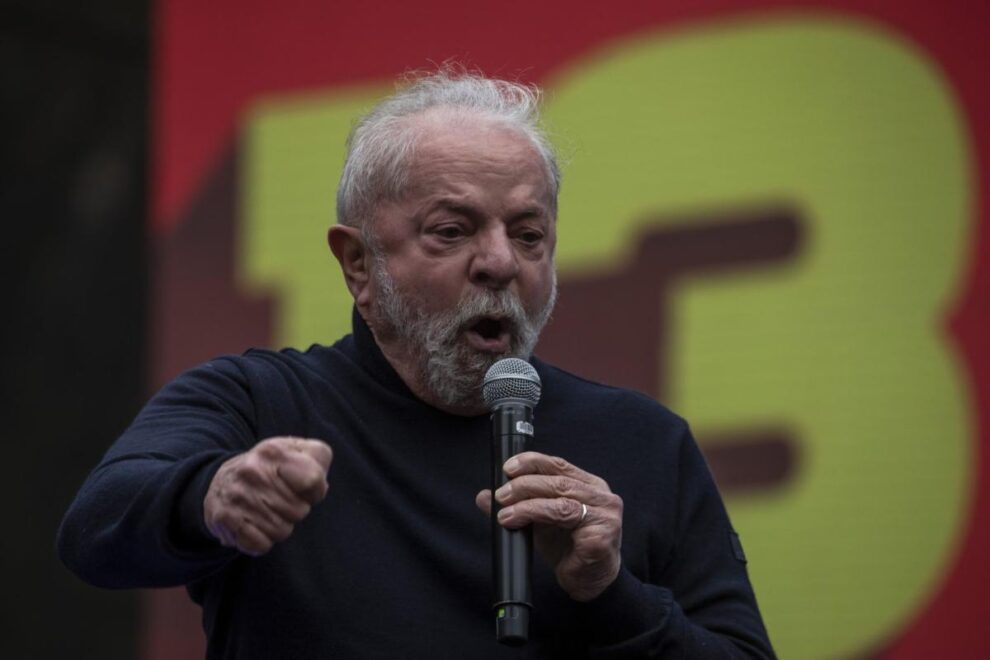 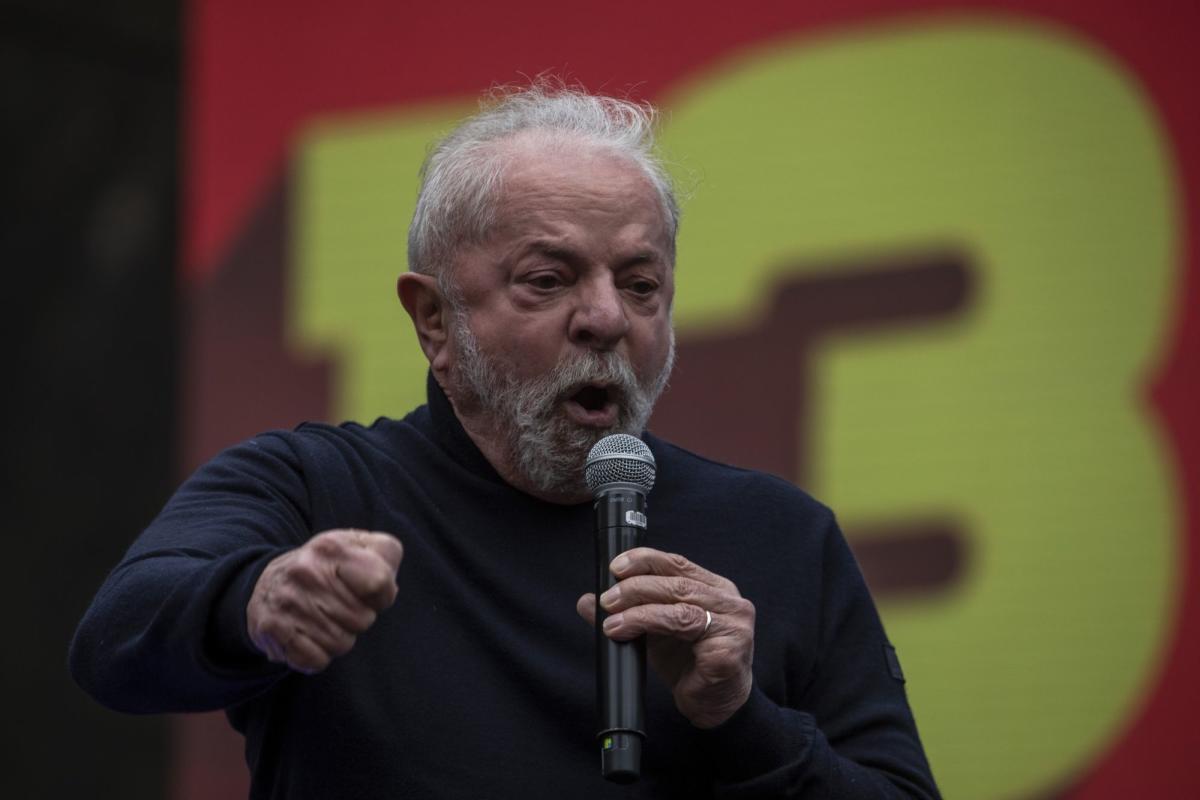 The former Brazilian president, who during his two terms in office developed a close relationship with the late Chavez, said on Monday he wishes Venezuela to be “as democratic as possible” so the result of its elections is accepted by all.

“There is no irreplaceable president,” he told journalists in Sao Paulo. “I defend alternation of power in Brazil, Venezuela and in every country.”

While Lula is set to reestablish normal diplomatic relations with Venezuela if elected in October, his remarks suggest a departure from the near automatic alignment his government maintained with Chavez. Under President Jair Bolsonaro, Brazil joined the US in rejecting the 2018 re-election of Nicolas Maduro, who succeed Chavez after his death in 2013, and in backing Juan Guaido as the nation’s legitimate president.

At the occasion, Lula’s Workers’ Party issued a statement defending Maduro’s government, saying it recognized “the popular vote that elected him, according to constitutional rules in place.”

What to Know About Bolsonaro-Lula Showdown in Brazil: QuickTake

Since then, international support for Guaido has been wavering and Brazil has been under pressure to rebuild ties with its northern neighbor, whose economy has further declined under international sanctions led by the US. Yet Venezuela remains a hot political issue in the presidential campaign, with Bolsonaro saying that Lula’s election would put Brazil “on the path to become another Venezuela.”

Lula also said he would like to renegotiate the trade agreement between Mercosur and European Union, completed in 2019 after 20 years of talks but not yet implemented.

The agreement signed under Bolsonaro could harm the process of reindustrialization in Brazil, said Lula, who’s promised to adopt measures to restore the relevance of industry in the Brazilian economy.

The ink on the free-trade accord had yet to dry before European countries began to get cold feet over the deal as an increase in fires and deforestation in the Amazon stoked international opprobrium. In October 2020, the European congress passed a resolution calling for changes in the environmental agenda of Mercosur countries, especially Brazil, so that the agreement could be ratified.

“This sort of agreement has to be a win-win thing,” he said. “It can’t be something where one wins and the other doesn’t.”