Small businesses and self-employed individuals could be overpaying in taxes and wasting money by making the wrong choices Read More... 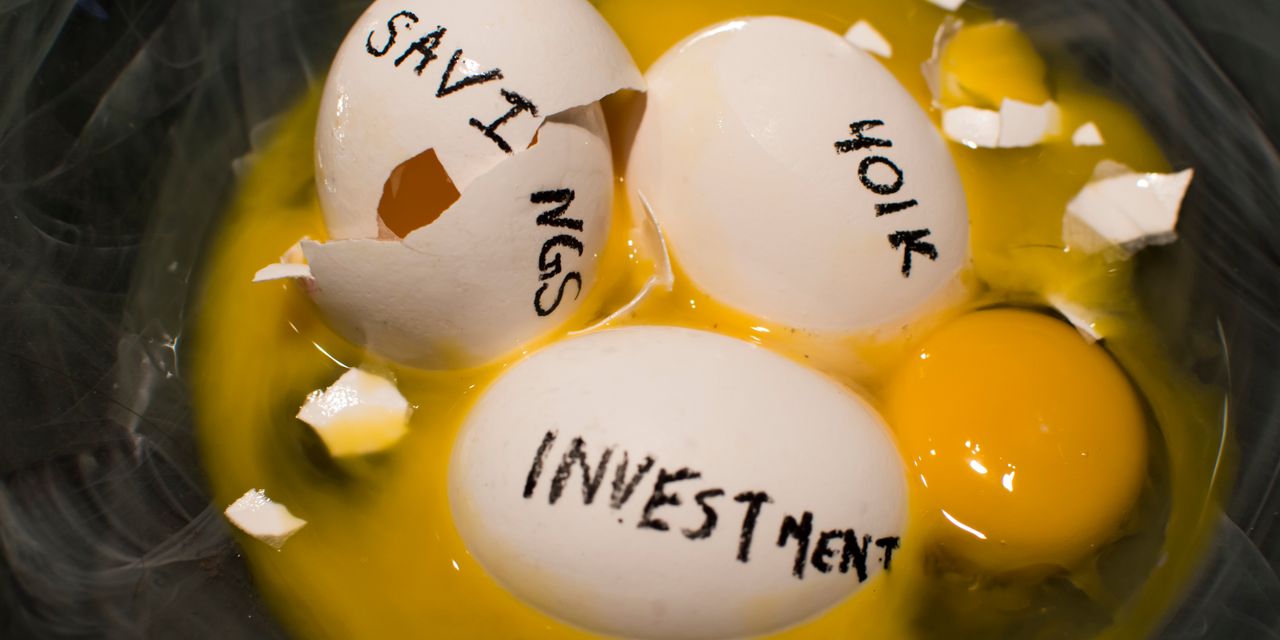 It’s more than 40 years since Ted Benna helped launch the famous tax-deferred savings plans that now dominate the U.S. retirement market. But today, he says, these plans are being aggressively missold to sole proprietors and small businesses owners by unscrupulous financial intermediaries. Such small business operators, he says, end up getting hosed on fees, compliance and administration costs.

A case in point: He tells me he recently talked to a self-employed web designer who’s making about $65,000 a year. A financial advisor, who she called a “friend,” had persuaded her to set up a 401(k) plan for her one-person business. He had also persuaded her to contribute to a Roth IRA, which involves contributing with after-tax dollars.

The problem? This plan turned out to be great for the advisor, and great for the IRS, but lousy for the web designer. She was paying about $2,500 too much in taxes per year, Benna calculates — plus a staggering 1.75% of her account balance each year in fees.

Another example: Benna cites the owner of a small business with eight employees. The owner had been persuaded to set up a 401(k) plan by a financial company with a big interest in the outcome. Once again, the fees and costs were way over the top. Benna says the participants’ investment returns jumped by 2.6 percentage points a year — a major deal in the investing world — just by getting them out of the 401(k) plan and into a more basic retirement plan known as a SIMPLE IRA.

The problem, Benna says, doesn’t lie with 401(k)s. They’re fine for bigger companies. But, he says, they are usually the wrong retirement plan for sole proprietors and small businesses. Their costs and administration fees are usually too high. And they are subject to very, very burdensome compliance issues as well. Small businesses, startups and family businesses can also very easily run afoul of federal regulations that were designed to prevent big company fat cats from abusing their power.

Benna admits it may seem ironic that the man associated with creating the 401(k) is warning some people against them. But he says many or most small business owners would be much better off setting up a SIMPLE IRA or a SEP IRA as their retirement plans instead. As ever in this area, the details are complex. But both plans allow small employers to offer their staff tax-deferred retirement savings, as a 401(k) does, with a fraction of the hassle and costs. The SEP IRA, which stands for Self-Employed IRA, can be set up with a single sheet of paper.

As it happens I’ve used a Solo 401(k) and a SEP at different points in the past. The Solo let me save more money each year, but the SEP was easier to set up. (As ever, one size doesn’t fit all.)

That said, when I set up a Solo 401(k), at a time when I was self-employed, I made sure to use a simple, low-cost, off-the-shelf product from a brokerage company. My fees were minimal.

As always, whatever you’re doing, watch those fees – and remember that the people giving you financial advice may not always have the same interests as yours.