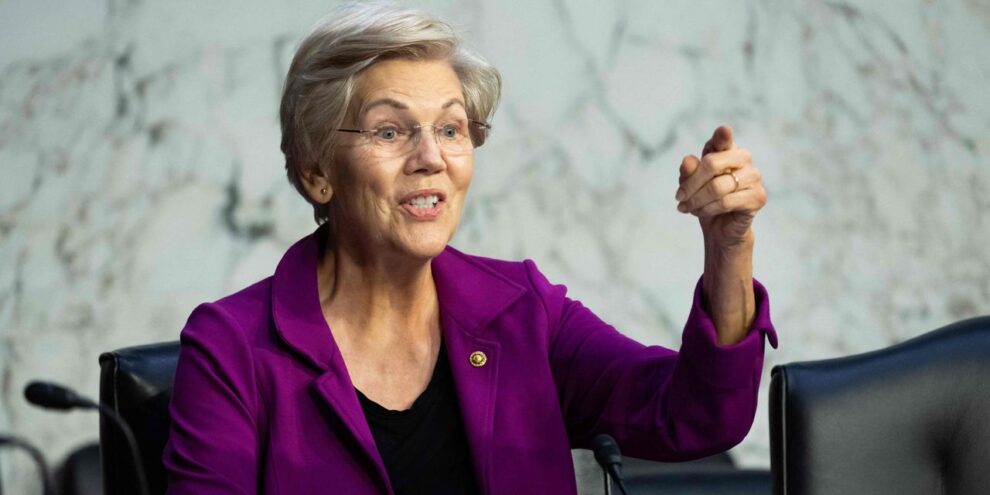 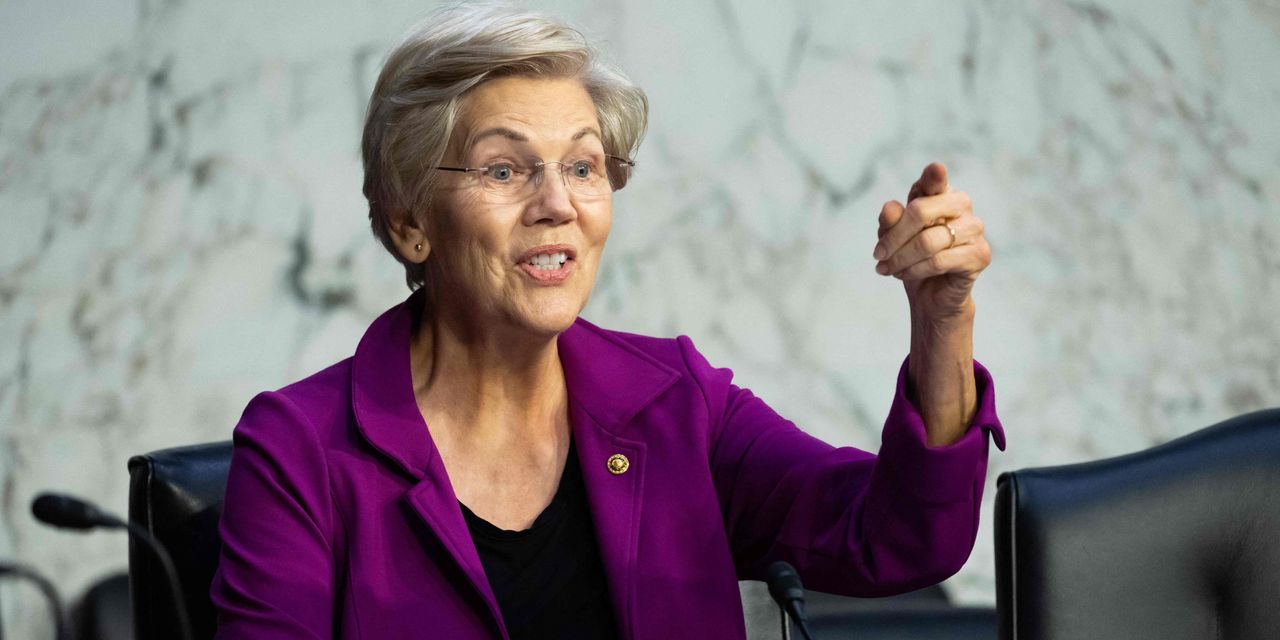 I have to hand it to Fidelity. For their nerves of steel, at least.

The company that runs America’s biggest 401(k) platform is sticking with its plans to offer bitcoin in retirement plans.

This is despite the $2 trillion collapse in the cryptocurrency market in just over a year, during which time bitcoin has lost as much as 80% of its value — and many of its competitors have lost 100%.

This is also despite the exploding dumpster fire of crypto giant FTX, which has collapsed in spectacular fashion along with the reputation of its well-connected, media favorite founder Sam Bankman-Fried.

And this is despite yet another letter from various senators, including the senior senator for Fidelity’s home commonwealth of Massachusetts, pleading with them to reconsider.

“Once again, we strongly urge Fidelity Investments to reconsider its decision to allow 401(k) plan sponsors to expose plan participants to bitcoin,” wrote Democratic senators Elizabeth Warren of Massachusetts, Dick Durbin of Illinois and Tina Smith of Minnesota in an open letter to Abigail Johnson, the chief executive and majority owner of Fidelity.

“The recent implosion of FTX, a cryptocurrency exchange, has made it abundantly clear the digital asset industry has serious problems,” they wrote. “The industry is full of charismatic wunderkinds, opportunistic fraudsters, and self-proclaimed investment advisers promoting financial products with little to no transparency. As a result, the ill-advised, deceptive, and potentially illegal actions of a few have a direct impact on the valuation of bitcoin and other digital assets.”

They add: “By many measures, we are already in a retirement security crisis, and it should not be made worse by exposing retirement savings to unnecessary risk. Any investment strategy based on catching lightning in a bottle, or motivated by the fear of missing out, is doomed to fail.”

They might have added some other problems with crypto currencies that are even simpler and more fundamental, and which were painfully obvious long before Sam Bankman-Fried’s FTX imploded.

For example, crypto currencies have been around for 14 years, and we are still waiting for someone — anyone, actually — to explain what compelling real life purpose these things even serve.

Many of us are also wondering why any particular digital “currency” should have much (or any) value when new ones can be created almost at will. Coinmarketcap.com currently tracks the prices of “21,829” of these crypto currencies. Demand, meet supply.

Then there has been the hilarious sight of crypto “bros” claiming these things represent a bold stroke against financial insiders, while such insiders have been openly cashing in and milking these things for big profits.

But Fidelity says it is undeterred. “As we do with any new offering, we design with a customer-first philosophy,” said a spokeswoman in an emailed statement. “Our work with clients is going as expected and we are engaged with clients who have expressed interest and others who are in the process of implementing.”

She later added: “Recent events in the digital assets industry have further underscored the importance of standards and safeguards. As a firm that has been serving customers in financial markets for over 75 years, Fidelity has always prioritized operational excellence and customer protection across all of its businesses.”

It is understood that a few of Fidelity’s corporate clients have already taken up the product and are offering bitcoin as an investment option in their 401(k) plans.

It was in April that Fidelity announced plans to include a “Digital Assets Account” as part of its 401(k) offering. That would allow companies that use Fidelity to handle their 401(k) could have the option—if they wanted—of letting members invest some of their retirement plan in the digital currency.

The announcement came about six months after the crypto bubble peaked, and just over a month after the death of Fidelity’s former CEO Ned Johnson, the current CEO’s father. (The company at the time said the timing was a coincidence.)

Those who think you should be able to invest your retirement plan in bitcoin can make some obvious arguments. It’s your money, after all. Why shouldn’t you be able to invest it as you choose? And there are so many frauds, speculations, dubious investments and high-risk gambles out there in the bond and stock markets. So why pick on crypto currencies?

They aren’t unreasonable. But the problem is that if people blow their retirement savings, the rest of us end up having to foot some of the bill to help support them in their senior years. We have enough to do supporting people who have ended up in penury through no fault of their own (or otherwise) without adding to the list.

We can’t stop people speculating on this rubbish in their private accounts. There isn’t a great argument for making it easier for them through their 401(k).