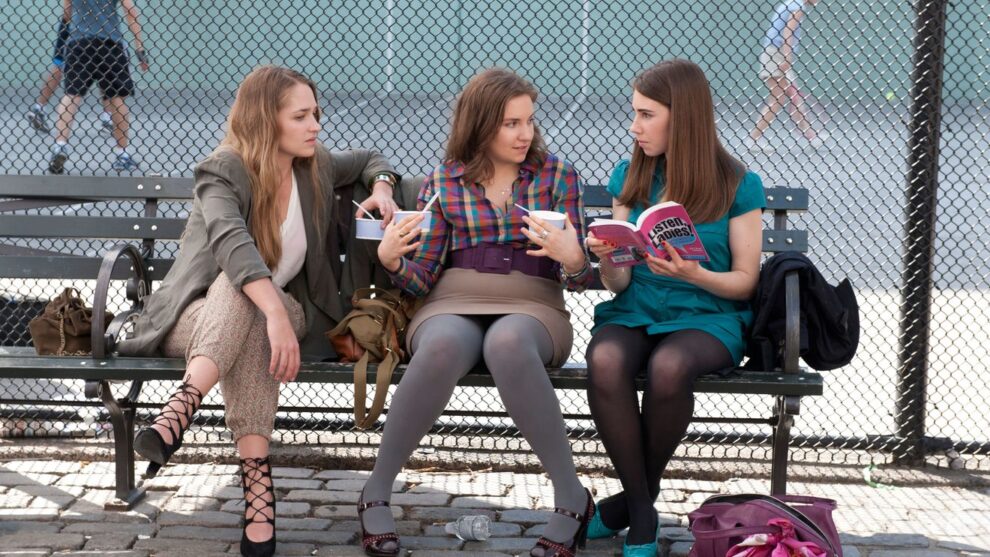 More millennials own cryptocurrencies than own stocks, a new study says. Read More... 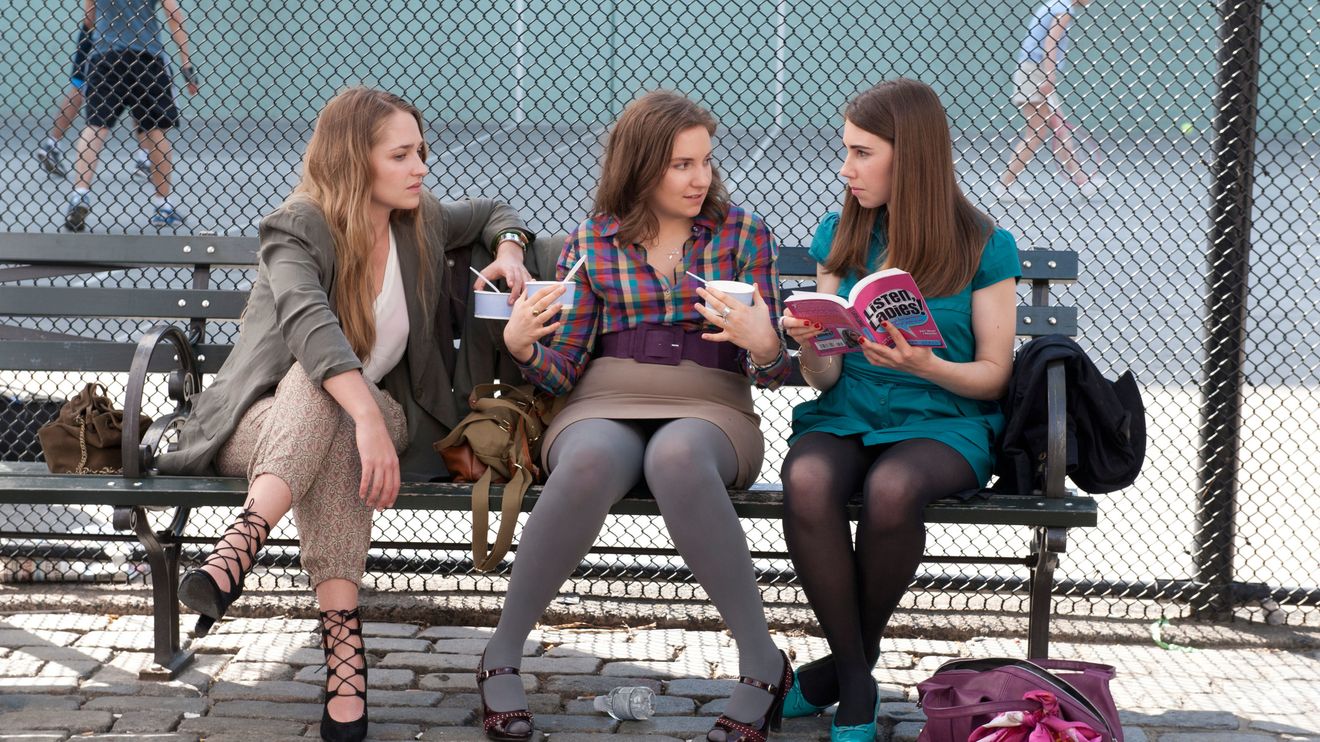 Wow. It looks like millennials have totally solved the retirement crisis. And it turns out it was a lot easier than anyone realized.

The solution? Cryptocurrencies, of course.

It’s yet more evidence that millennials, now aged 26 to 41, really are the smartest generation ever. Interestingly, Generation Z — meaning those aged 18 to 25 — is way behind on crypto. Gen X-ers, in fact, are more into cryptocurrency than Gen Z. Some 28% of Generation X members own crypto and 20% are planning to rely on it for their retirement — an impressive number as Gen X-ers are already aged 42 to 57.

And why not? Anyone who has read the Harry Potter novels knows that solving a financial crisis is easy. All you have to do is call something a digital “asset,” then wave a magic wand at it while flicking your wrist and saying “Wingardium Leviosa” (making sure, of course, to get the pronunciation right). Then just watch as the value levitates to whatever you want.

This is, after all, how bitcoin now sports a total value of more than $800 billion — more than the market caps of Coca-Cola KO, +0.54% and Pepsi PEP, +0.09% put together. Who wouldn’t rather own all of bitcoin than all the stock in Coke and Pepsi?

And this is why an online image sold for $50 million — which is about as much as a crappy old Monet painting is about to sell for. Honestly, why would anyone want a Monet when they could pay the same amount of money for a screenshot?

Currently all these cryptocurrencies and digital assets have a notional value of just over $2 trillion. That includes $23 billion for dogecoin, which was launched as a joke but then … Wingardium Leviosa!

There are only three questions that remain.

First, if we can magic up $2 trillion why not magic up $200 trillion and make everyone a millionaire?

Second, if digital assets are so valuable, why are insiders willing to exchange them for worthless “fiat” dollars?

Third: If people are relying on cryptocurrencies for their retirement, what could possibly go wrong?