Not teaching people how to handle money is as crazy as not teaching them how to drive Read More... 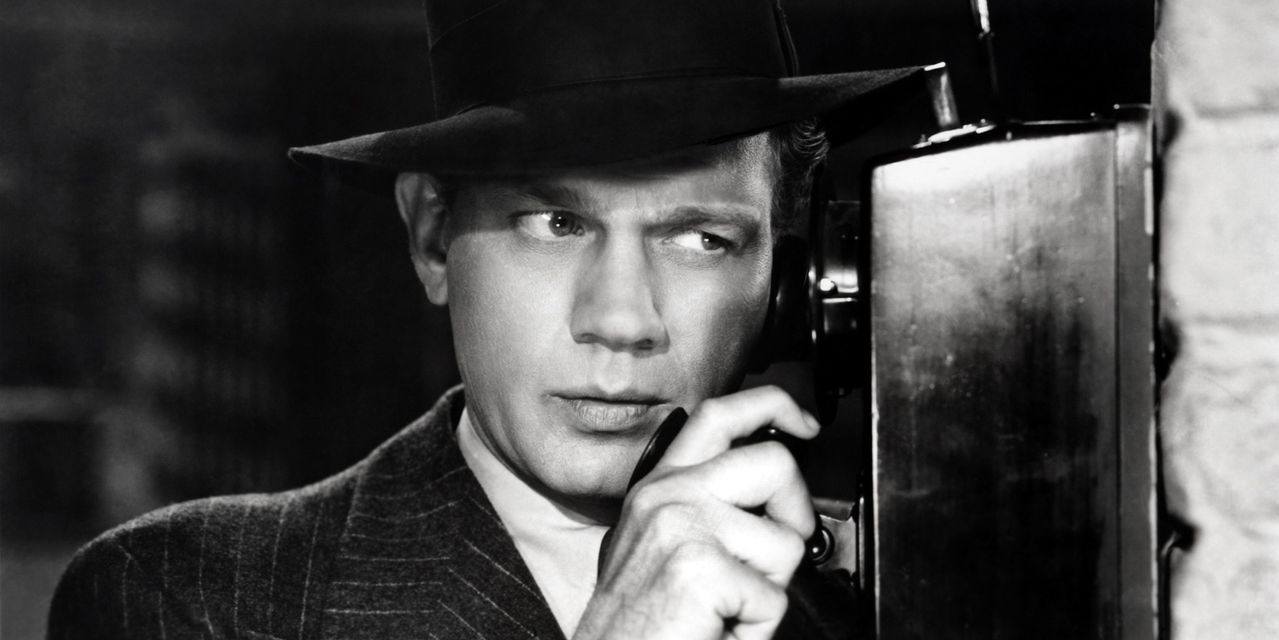 When it comes to handling our money in retirement, there’s probably one number to keep in mind above all others.

For example, it’s the exact percentage of our savings we should be gambling on private companies, meaning those not traded on the stock market.

And it’s the amount in round dollars that we should invest with charming, persuasive strangers peddling exotic investment schemes. And it’s also the number of those strangers to whom we should give actual custody of our funds.

Oh, yes. It’s also the number of “low-risk investments” that will pay retirees (or anyone else, for that matter) 10% a year, or let alone per month.

Which brings us to the case of investment adviser KNI in Houston, Texas, where the Securities and Exchange Commission reports that as many as 70 investors, most of them apparently retirees and near-retirees, have just lost millions of their hard-earned life savings. In many cases, says the SEC, the retirees have lost everything.

A retiree in Houston who had been seriously injured at work, and feared she could never work again, was seeking safety and income from her investments as a result. Instead, says the SEC, she lost her entire $75,000 retirement portfolio.

Total losses are about $3.7 million.

The Securities and Exchange has filed suit against KNI, which stood for Knight Nguyen Investments, Christopher Knight Lopez, his brother Jayson Lopez, and Forrest Andrew Jones, accusing them of multiple violations of federal securities laws, including antifraud provisions. The SEC says the violations range from misrepresenting risky investments as safe to manufacturing false financial statements and misappropriating the clients’ money.

“KNI largely targeted older and unsophisticated individuals who were trying to preserve or grow their retirement savings,” the SEC reports. “To lure these individuals to become clients, Chris Lopez and Forrest Jones falsely portrayed KNI as an established firm with a proven track record, telling prospective clients that KNI would only recommend or place clients in investments in companies with a proven history of financial earnings that were secured by real assets,” it says. KNI operated from 2015, to 2018, it says.

The allegations are as yet unproven. Leonard Meyer, attorney for Forrest Jones, tells MarketWatch: “He is not guilty of any of the charges brought against him.” The other defendants could not be reached.

Regardless of the legal ins and outs, the details of KNI’s investments as laid out by the SEC should raise a forest of red flags for any retiree, near-retiree, or their family.

According to the SEC, KNI clients were sold securities in at least five private companies involved in things like importing gold and diamonds, consulting, “graphic tools” and travel software. KNI told clients its investment strategy “allows historic gains of +10% p.a. annual without the risk normally associated with them.” One of the companies was allegedly based in the Seychelles, the island chain off the east coast of Africa well known as a honeymoon destination, and was supposed to be selling gold to a refinery in Lebanon. Another company allegedly held patents for peptides—short strings of amino acids—that might cure cancer, among other applications. This company supposedly had a ton of cash held in a bank in London. Investments in these companies were wiped out.

One of the investors, says the SEC, was told his retirement funds would be safe in the stock of a software company “and the investment would produce a monthly return of 11.25%.”

Let’s put aside the accusations of fraud and other malfeasance, and just look at this from the point of view of the people who have apparently lost some or all of their savings.

Yes, sure, they were “financially unsophisticated,” according to the SEC.

But it remains infuriating that we apparently don’t teach everyone basic financial self-defense when they are still in school (along with all the other skills they will need to be an effective adult, and which we also don’t teach). If we did, and the SEC’s descriptions are accurate, these retirees would still have their money. So would millions of others, too. We live in a capitalist society. Not teaching people how to handle money is as crazy as not teaching them how to drive.

And by the time most of us reach our senior years we are probably going to be especially vulnerable to financial mistakes. We typically have more assets when we’re old, no matter what our social and economic profile, we’re likely to have more money by the time we’re 65 than we did when we were 20. If we’re very elderly our cognitive skills may be eroding. Once we’re retired we’re more likely to get out of touch with the work and professional environments. And in old age, many become isolated and lonely.

Widows in particular can be easy prey for charming, persuasive middle-aged men. I am not commenting specifically on this case, but in general whenever I hear about widows getting fleeced I immediately think of Joseph Cotton, the charming Uncle Charlie in Hitchcock’s brilliant 1940s thriller “Shadow Of A Doubt.”

No retiree or near-retiree should have been investing in any of these ventures. I’m still working and I wouldn’t have touched any of them with a 10-foot pole, even if I had money to burn and even if I didn’t already know that they would collapse.

Incidentally, anyone who has miraculously discovered a way of earning 10% a year “risk free” would not be wasting time offering it to you. They’d be keeping it to themselves.

And why even invest in private companies at all? There are over 3,500 companies listed on U.S. stock exchanges, from household names to the obscure, covering every type of venture and operation. Their accounts are generally subject to intense scrutiny, both by the legions of investors and by the U.S. government. They publish regular audited accounts and business updates that are freely available online. We don’t need to take anyone’s assurances about their investment performance because we can check out their stock chart and dividend record online (including here at MarketWatch), absolutely free of charge.

And then there’s the matter of custody: Who actually has possession of our funds. Why would I ever entrust my money to a stranger, or an unknown company, no matter how good the pitch? Big, well-known investment companies are typically backed by large amounts of capital. More important, they also effectively insure our accounts up to $500,000 against fraud or company failure (though not against our actual shares or bonds going down in price) through the Securities Investor Protection Corporation, which the U.S. government explains here.

Watching people lose their life savings through investments is a tragedy, especially when they are too old to recover. Fraud or not, so much of it is easily avoidable.

Microsoft Corporation (NASDAQ:MSFT) Looks Interesting, And It's About To Pay A Dividend