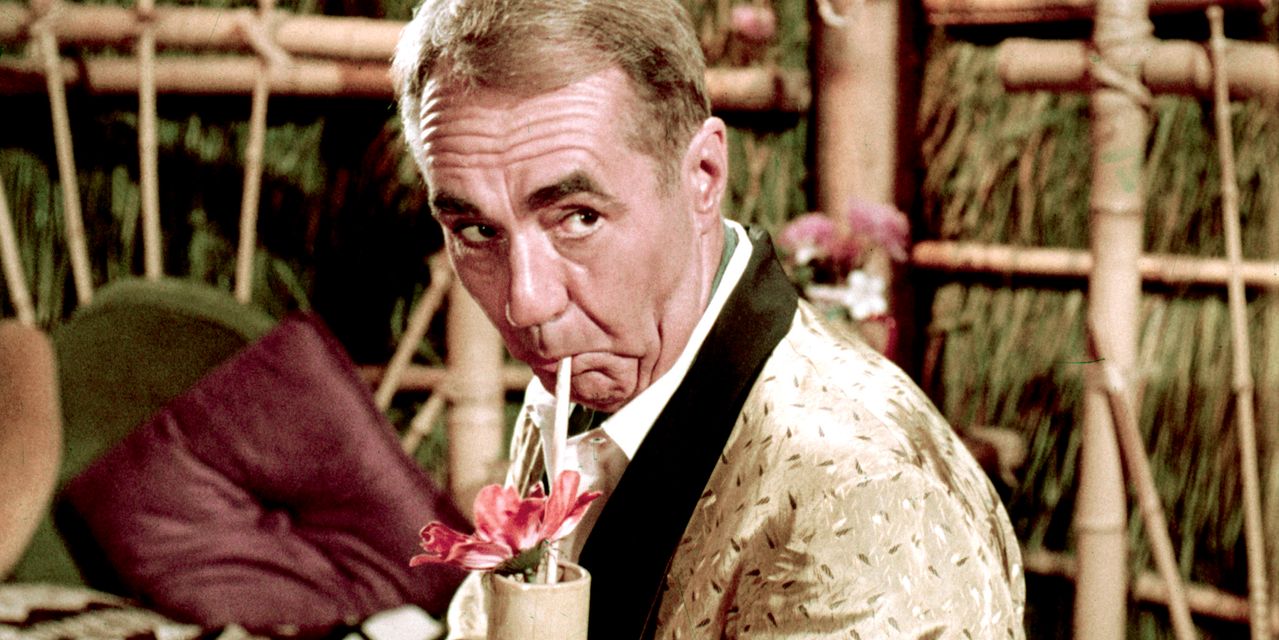 With all the doom and gloom and borderline panic on Wall Street over the alleged threat of inflation, here’s some modestly good news — if recent trends continue.

Social Security recipients may be heading this year for the biggest rise in their monthly checks since the financial crisis over a decade ago.

That’s according to the Senior Citizens League, a think tank and advocacy group. Group analyst Mary Johnson told the website ThinkAdvisor that based on recent trends Social Security beneficiaries may be looking at a 4.7% cost-of-living-adjustment for 2022 when the announcement is made in October.

Read: Do retirees need to be worried about inflation?

Of course the numbers need to be treated with caution: The annual cost-of-living adjustment, first enacted by Congress in 1972, is designed solely to maintain purchasing power. It’s not a “raise” in real, spendable terms.

Yet it may not work like that in practice. The cost-of-living adjustments, or COLAs, are based on a specific inflation measure, tailored to the alleged typical shopping basket of working-age white-collar workers living in cities. But many senior citizens may find that they spend their money differently from a 30-year-old office worker in New York or even Minneapolis.

They may, for example, spend less on cars and clothes — and tequila shots on Friday night — and more on medical care, prescription drugs and (eventually) nursing homes.

The government also tracks an experimental index of inflation for older Americans. Among the interesting factors: In the past 12 months, while prices across the economy are up 5%, the government’s data say medical costs are up just 1%. (If you don’t agree, don’t write to me to complain, write to U.S. Labor Secretary Marty Walsh. It’s his department that produces these numbers.)

See: New to Medicare? How to use the star rating system

Meanwhile, here’s one big factor they never tell you about when they are trying to scare you about “runaway inflation.” The official figures are dominated by the costs of homeownership. The government assumes that those white-collar urban workers spend 30% of their annual budget on renting or owning a home, and the elderly pay 36%. These numbers are on top of utility bills.

And yet for calculating the costs of your home they don’t use real numbers. They use subjective, made-up numbers called “owner’s equivalent rent.” They try to guess what you would have to pay if you were renting your own home.

Senior citizens who own their own homes, or — just as important — live in a part of the country where real estate is cheaper may find their own inflation rates differ from those produced by the government. For that matter, while housing costs are rising, anyone who has taken advantage of low interest rates in the past year to refinance a mortgage has seen their actual cash costs fall — no matter what the “owner’s equivalent rent” may say.

None of this means that each Social Security beneficiary will be a net winner or loser from the inflation calculations, simply that it’s more complicated than it might seem. If my mortgage costs me 20% less per month, but my Social Security check goes up 5%, I’ll be better off, not worse.

Mind you, all of this may be moot. Although inflation fears have been rising in the past month, the key financial barometer isn’t impressed. When it comes to inflation forecasts, the real numbers to watch aren’t the consumer price index or the producer price index but the bond market’s predictions. Because some U.S. Treasury bonds are protected against inflation and some aren’t, bond traders stand to make trillions if they can successfully predict what’s going to happen to prices. The resulting inflation forecasts from the bond market aren’t perfect, but they are the best we have, and worth far more than all the empty air on TV.

And right now those forecasts are going down, not up. They were surging earlier in the year, to be sure. But the five-year inflation forecast, for example, is now 2.44%. That’s down from 2.72% a month ago. It’s the same story for the 10-year forecast. It made more sense to be worried about inflation a few months ago, when the numbers were heading up. But unless they turn around and start charging higher again, there seems little reason to panic.

Microsoft Names Nadella Chair, Thompson Remains on Board
The Margin: Start exercising at this age to save up to $1,874 a year on health care costs in retirement: report
Comment

The Fed: Fed’s Bullard says there is ‘good news’ for those worried about the economy’s future: that universal COVID-19 testing will help restore economic health