The delayed annual report should show how much damage COVID-19 has done to Social Security Read More... 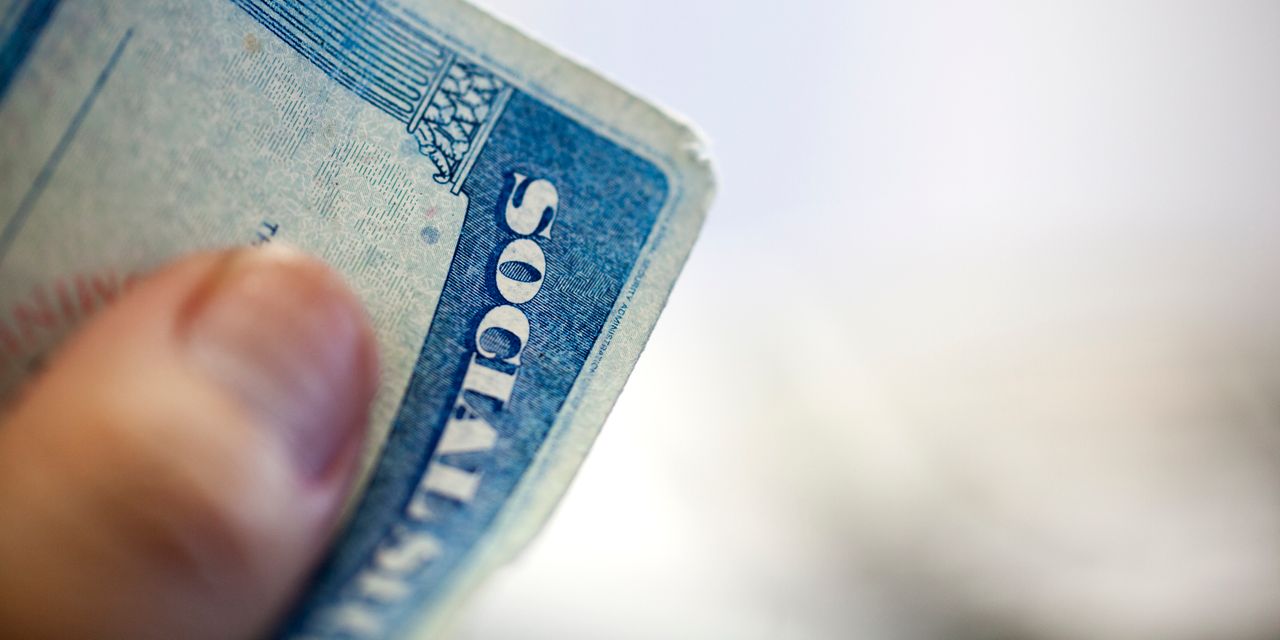 How much financial damage has the Covid crisis done to Social Security? We may be about to find out.

The 2021 annual report from the Social Security trust fund administration is expected to drop within weeks, possibly days, my sources say.

This will be the first official status report on the fund’s finances since COVID-19 swept across America last year. This year’s report is already about four months late.

The report will be critical. One of the country’s leading experts is warning that ‎the Social Security trust fund could run out of money as soon as 2029, five years ahead of official projections, because of the fallout from the Covid crisis.

That’s the warning from Olivia Mitchell, a professor at the University of Pennsylvania’s Wharton School of Business and director of their Pension Research Council.

“It seems that the date of insolvency of SS has crept sooner — perhaps as early as 2029,” Mitchell says in a new Wharton podcast. She adds: “So that’s in eight years. And that’s partly a function of a lot of people having lost their jobs, so they’re not paying in [to] Social Security. Some people have retired early, so they’re claiming earlier and therefore drawing down.”

The last official projection from the trustees said the system would be OK until 2034. But that prediction was made early last year. It is hopelessly out of date. ‎

“This year the trustees are very late,” says Mitchell.  “They have not issued their report, and it’s August. They’re supposed to put it out in March or April. So nobody really knows what the numbers are going to be.”

The independent Congressional Budget Office has already brought forward its expected date of insolvency to 2032.

Almost all of us will be relying on Social Security to varying degrees in our senior years. Some 180 million Americans are members of our national pension plan, which was set up by Franklin Roosevelt during the Depression and has been the mainstay of American retirement ever since.

For most of us, it’s the only chance we’ll get of a guaranteed lifetime pension that’s adjusted for inflation. Many could scarcely survive without it: More than half the elderly rely on it even today for at least half their income.

The issue here is not that when the Social Security trust fund runs out of money the whole system automatically goes kaput. It’s that the system goes into crisis. Under law it could only be able to pay out a fraction of expected benefits, probably less than 80%.

For years there has been a growing narrative that the situation is hopeless, Social Security cannot be saved, and, well, too bad. This could become a self-fulfilling prophecy — but the system will go kaput only if we let it. Instead there are multiple options for fixing the retirement system on which we depend, involving higher contributions, lower payouts, or both.

And then there’s the odd crazy person who thinks we could, for example, save the system by making the richest people in the world pay tax like the rest of us, or just by running America’s biggest pension fund like pretty much every other pension fund on the planet. Both of these weird, wacky, impossible ideas would put Social Security on a sound footing without raising payroll taxes or cutting benefits at all. ‎

Meanwhile the current uncertainty makes a bad situation worse. And every expert has agreed that the longer the government waits to fix the system, the harder it gets.

President Biden was elected on a platform of raising contributions on the highest earners, and on a promise not to cut benefits.

In July the president fired the commissioner, a Trump administration holdover, after he refused to resign.

Six months ago Congress spent $86 billion of taxpayers’ money bailing out a private sector pension fund run by the Teamsters. All I can say is: If they can find the money to support private pension funds, they better not cut one nickel from the public pension fund they’re supposed to be running for the rest of us.

Amazon Fights Back Against Unionizing Efforts