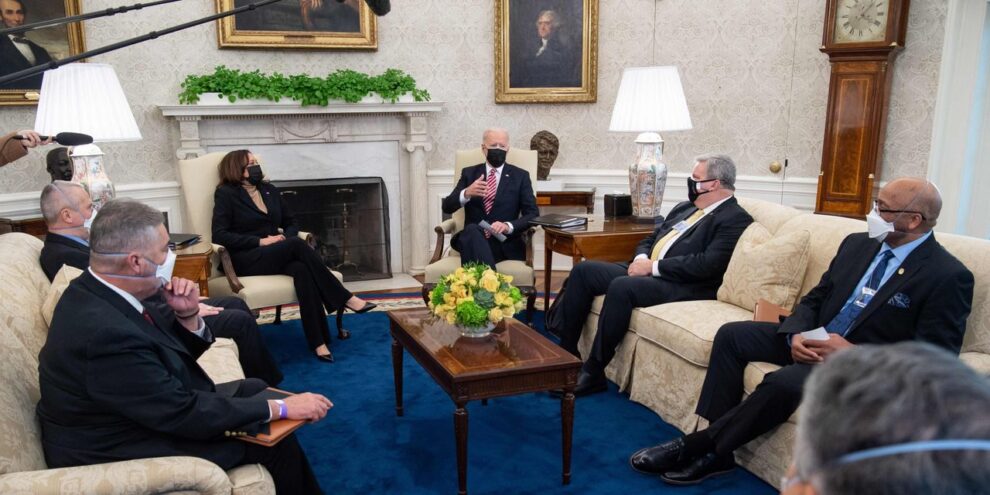 The pension bailout is hard to justify on any grounds other than compassion Read More... 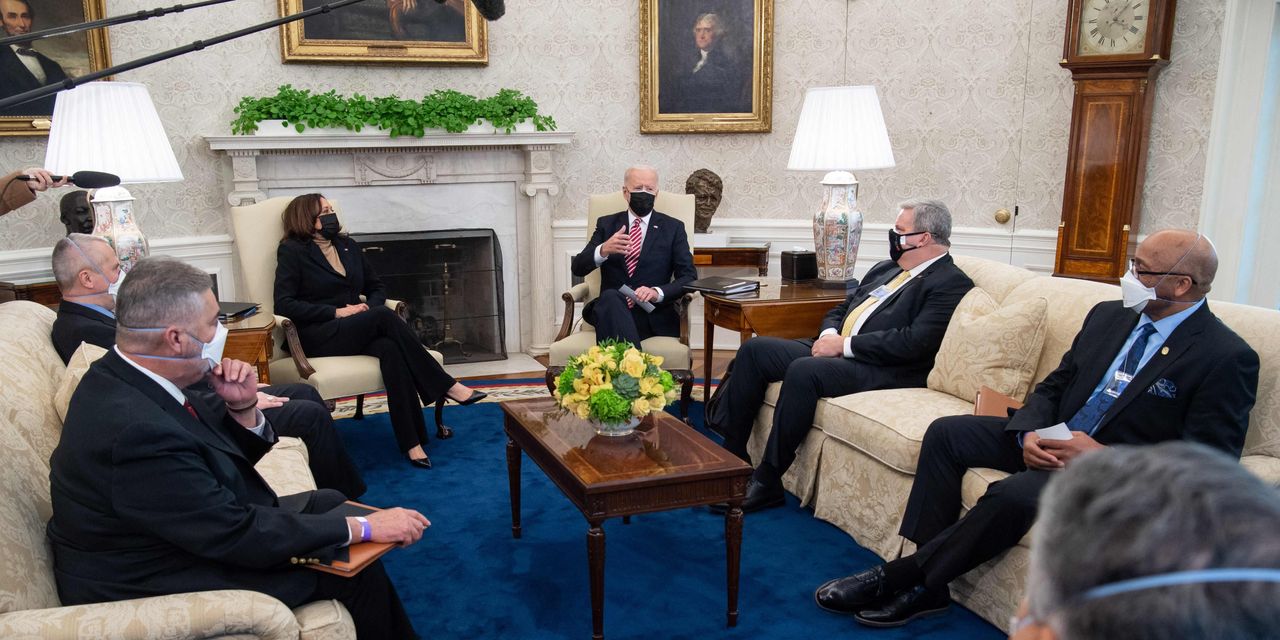 Nobody’s noticed, but there may be a glimmer of hope for Social Security in the gigantic “rescue” package currently going through Congress.

Lawmakers have moved to include in the bill an unrelated $86 billion bailout for bankrupt union pension plans.

And once they’ve done that, it’s going to be even harder for them to argue that they shouldn’t bail out the stricken Social Security trust fund that is actually their responsibility. Social Security’s deficit: $16.8 trillion, or about $50,000 for every person in America.

On the other hand, if Congress tries to weasel out of fully funding Social Security in a few years’ time, this rescue of private sector union pensions is going to look like an outrage.

I write about retirement and I am (within reason) generally going to fight for retirees and future retirees. So I confess I’m glad elderly members of these “multiemployer” union plans aren’t going to the wall. Call me a bleeding heart. Even with the bailout, many members will be looking at pension cuts.

But this bailout is hard to justify on any grounds other than compassion—or, perhaps more accurately, “politics masquerading as compassion.”

These are private-sector plans. Clearly the members—the workers and their employers — paid in too little over the years. Sure, there were external factors. But everyone has to deal with external factors in handling their retirement.

These are union plans. One of the biggest unions involves is the International Brotherhood of Teamsters. (And before anyone attacks me for casting aspersions on the Teamsters, or their past history involving pension funds, my mom was a member of the Teamsters in the days of Jimmy Hoffa.)

I spoke to John Murphy, the vice president at large of the International Brotherhood of Teamsters. He defended the rescue of these multiemployer union pension plans. He said a society should be measured by how it treats the sick and the elderly. Fair enough. He flatly denied that the plans were in trouble because of any mismanagement attributable to the unions, saying anyone making that claim “doesn’t know what they are talking about.”

He also said during our conversation that the $86 billion rescue was the result of five years’ hard and intense “lobbying”—his word, not mine—on Capitol Hill by the Teamsters and other unions.

There is plenty of blame to go around for the crisis at these pension funds. Blame the employers who paid in too little, banked too many dividends, then filed for bankruptcy when times got hard. Blame the unions, who sold their members promises that couldn’t be met. Blame the government-owned Pension Benefit Guaranty Corporation, for charging these plans too little over the years in annual premiums. (Even today, the PBGC charges multiemployer plans just $31 per member per year.) Oh, and blame Congress and state governments, for not intervening years ago.

To bail out these plans, we the taxpayers are writing a check to the PBGC, which insures these pension plans. But the PBGC was never supposed to be supported by taxpayers. Says the 1974 law that created it: The “United States is not liable for any obligation or liability incurred by the corporation.” Oops. The PBGC is supposed to be self-funding, through premiums raised from member plans. Its liabilities are not our liabilities. This isn’t our bill.

Very few of the taxpayers paying for this rescue are lucky enough to have defined-benefit plans at all. We’re all on “defined contribution” plans. If our 401(k)s and IRAs leave us underfunded in retirement, nobody is going to bail us out.

Charles Blahous, an expert at George Mason University’s libertarian-leaning Mercatus Center, tells MarketWatch the bailout is not merely “irresponsible,” but “scandalous.” He accuses companies and unions of using accounting gimmicks to hide the problems for years, and warns that the new law won’t force them to stop, either.

Given this, it’s going to be a much bigger scandal if Congress shafts Social Security beneficiaries harder than it does members of these union pensions. It would be ludicrous to hope that shame or embarrassment would constrain most politicians. But right now Social Security beneficiaries could be looking at a 25% benefit cut in just over a decade.

Joe Biden ran on a platform of protecting benefits, and actually raising them for many.

When the time comes for Congress to address the matter, they’d better give us the same terms as the unions, or we’re going to want to know the reason why.

: Did you bet on sports this year? The taxman could be coming for your winnings
Partnerships Like the Amazon-Kohl’s Deal Just Might Save Brick-and-Mortar Retailing
Comment

Metals Stocks: Gold falls below $1,500 as stocks rally ahead of this week’s Fed meeting

Market Extra: It’s like the Wild West with ‘get-rich-quick crowd’ vs. Wall Street pros, but it’s too easy to blame retail investors for ‘rampant speculation’