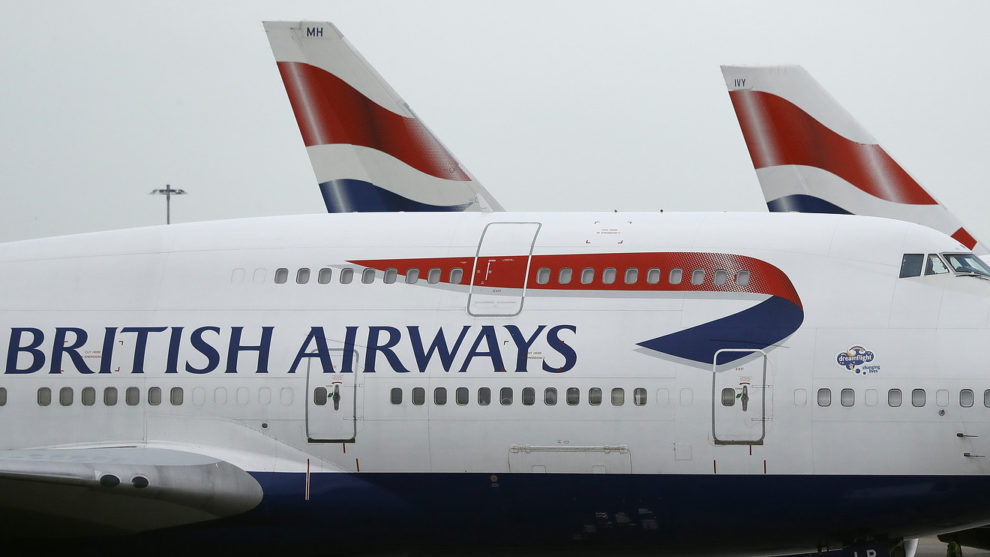 British Airways may make up to 12,000 workers redundant as the airline warned the coronavirus recovery will take “several years.” Read More... 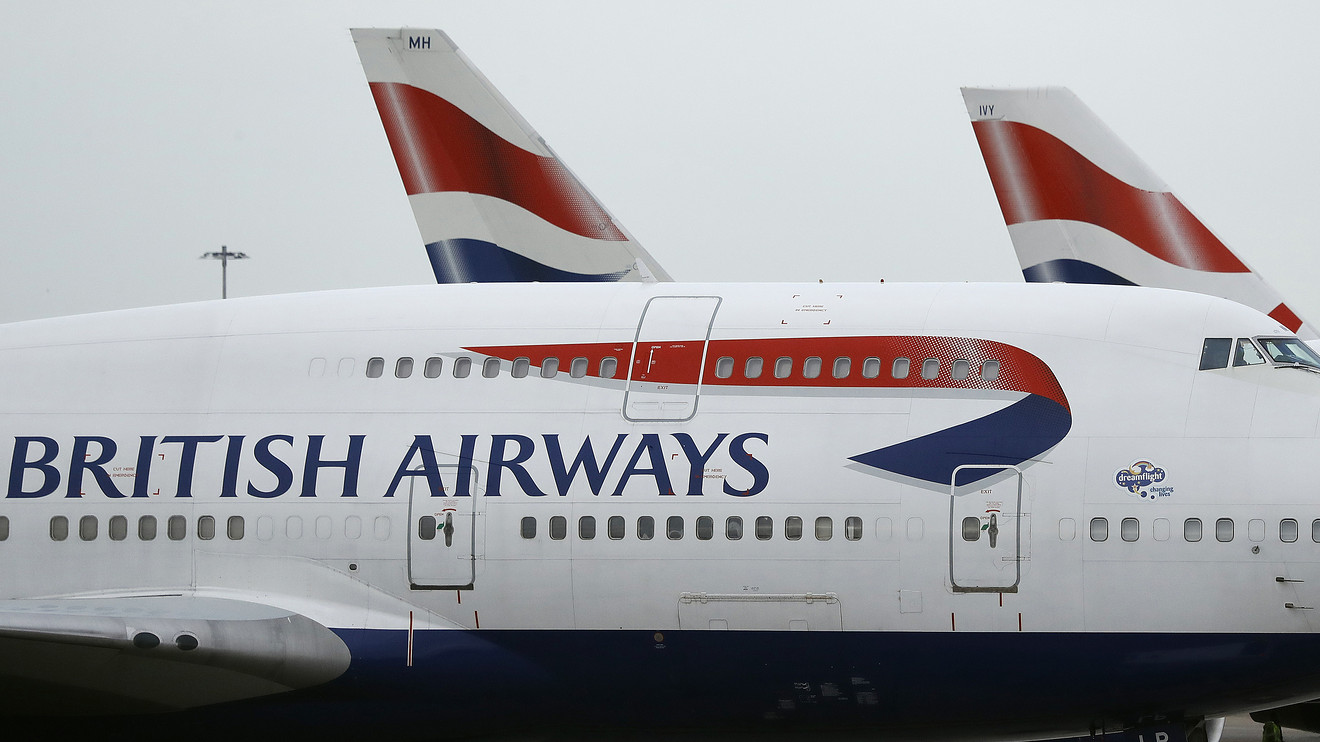 British Airways will cut up to 12,000 jobs as the airline’s owner warned the coronavirus recovery will take “several years.”

BA parent International Consolidated Airlines Group IAG, -4.40% (IAG) said it had launched a restructuring and redundancy program due to the impact of the pandemic and the expectation that the “recovery of passenger demand to 2019 levels will take several years.”

In a letter to staff Alex Cruz, chairman and chief executive of British Airways wrote: “In the last few weeks, the outlook for the aviation industry has worsened further and we must take action now.”

The warning could come as major blow to U.S. airlines and carriers around the world, desperately hoping for a return to normality.

The global aviation industry has come to a near-standstill in recent months as countries around the world have implemented lockdown measures and travel restrictions. BA boss Alex Cruz wrote to the airline’s 45,000 workers in March in a note titled ‘survival of British Airways,” highlighting the severity of the current situation.

The airline suspended 22,626 employees earlier this month, making use of the U.K. government scheme offering to pay up to 80% of the wages of staff unable to work due to the virus.

But Cruz wrote on Tuesday: “There is no Government bailout standing by for BA and we cannot expect the taxpayer to offset salaries indefinitely. Any money we borrow now will only be short-term and will not address the longer-term challenges we will face.”

IAG said on Tuesday that up to 12,000 workers could now permanently lose their jobs, subject to consultations with trade unions. The announcement was made after the London close. IAG stock has fallen 65% so far in 2020.

The biggest U.S. airlines reached a deal with the federal government earlier this month for financial aid to prevent layoffs in the industry. The government’s $2.2 trillion economic relief package included $25 billion to allow airlines to keep paying salaries in the coming months. United Airlines UAL, +11.36%, Delta Air Lines DAL, +9.83% , American Airlines AAL, +12.37% and Southwest Airlines LUV, +1.99% were among those who agreed to receive aid.

Global airline losses from the pandemic climbed to an estimated $314 billion earlier this month, according to trade body the International Air Transport Association.

IAG’s redundancy announcement came alongside first quarter results, in which revenue fell 13% to €4.6 billion and passenger traffic declined by 15%. The company, which also owns Aer Lingus and Iberia, reported an operating loss of €535 million compared to a profit of €135 million last year. The group said its performance in the first two months of the year was similar to that of 2019 but all of the operating result reduction came in March.

Indians venture into U.S. stocks as markets slump at home
As France and Spain unveil lockdown easing plans, here’s a look at what steps European countries have taken
Comment

The S&P 500 Could Jump 20% Next Year. Three Strategists Explain Why.