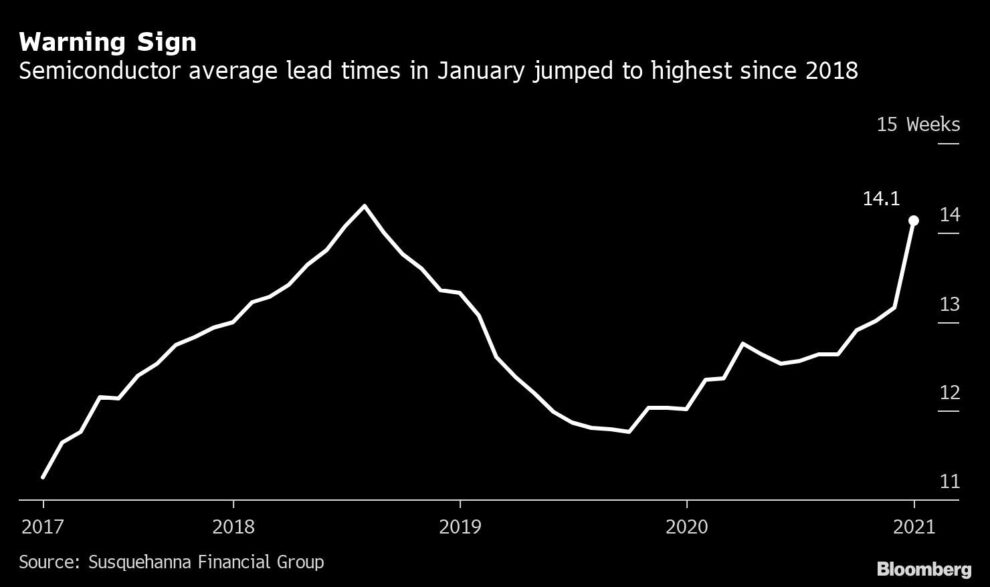 (Bloomberg) -- Broadcom Inc. Chief Executive Officer Hock Tan said customers are beefing up semiconductor orders at an unprecedented pace and tried to quell concern that this will create a glut later on.“We see customers accelerating the bookings for early deliveries and attempting to build buffers and creating the demand-supply imbalance you all hear out there,” Tan told analysts during an earnings conference call on Thursday.About 90% of Broadcom’s 2021 supply has already been ordered by customers. Normally, chipmakers have about a quarter of their supply locked up like this. Since the middle of 2020, the company has reviewed its order backlog to make sure it aligns with the actual consumption of end products such as smartphones and networking gear. While some industries have complained of a chip shortage, Tan said Broadcom has enough production from its outsourced providers to meet the needs of its customers having anticipated order levels.“We believe this is real,” Tan said. “Our revenue reflects what’s being consumed by end users.”Across the industry, lead times -- how long it takes to get a chip after you order it -- have climbed above 14 weeks. That has sparked concern customers are purposely ordering too many semiconductors to head off future supply shortfalls. This double ordering often leads to order cancellations and declining revenue for chipmakers later on.Chip stocks have slumped in recent days on concern that industry earnings are peaking. Tan’s assurances that the current expansion is sustainable were questioned throughout Thursday’s call. Broadcom shares slipped about 2.5% in extended trading.Almost a year ago, Tan was one of the first chip CEOs to warn customers to order well in advance to guarantee supply.Despite a seasonal decline in smartphone chip orders, Tan expects fiscal second-quarter chip revenue to grow at about 17% and sees growth persisting throughout the year. Still, he acknowledged that this growth rate is unusually high. He also noted that Broadcom customers can’t cancel orders.The company predicted revenue in the three months ending April will be about $6.5 billion compared with an average analyst estimate of $6.33 billion.Broadcom is one of the world’s largest chipmakers with businesses spanning smartphone parts, key components of networking equipment and semiconductors that run home Wi-Fi gear and set-top boxes. That reach, which also includes mainframe and security software, makes its projections an indicator of future demand for major technology companies such as Apple Inc., Samsung Electronics Co. and Google.In the fiscal first quarter, Broadcom reported its main chip division, semiconductor solutions, generated $4.91 billion in sales. Analysts were looking for $4.93 billion, according to data compiled by Bloomberg.(Updates with quarterly earnings performance beginning in ninth paragraph.)For more articles like this, please visit us at bloomberg.comSubscribe now to stay ahead with the most trusted business news source.©2021 Bloomberg L.P. Read More... 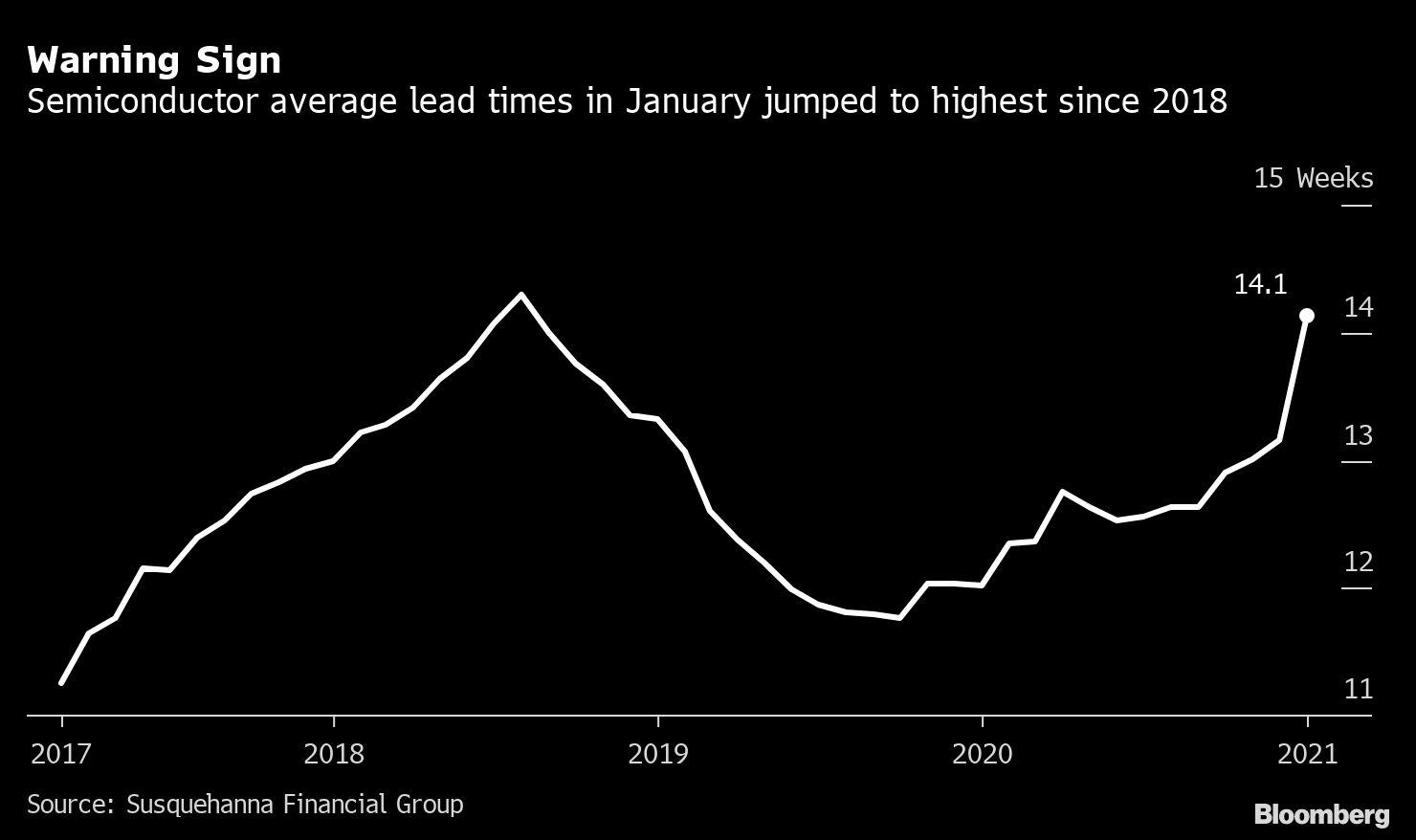 The Klein Law Firm Reminds Investors of Class Actions on Behalf of Shareholders of CCI, ALGN and VMW