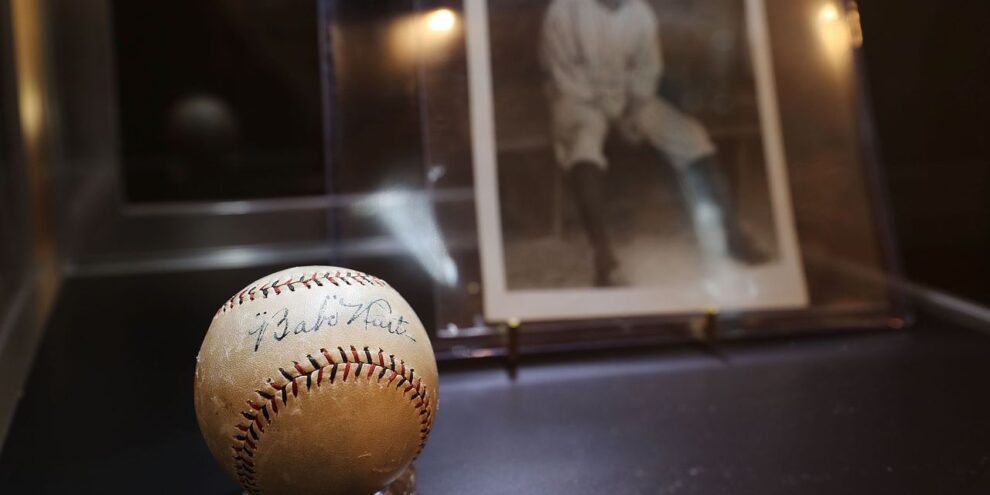 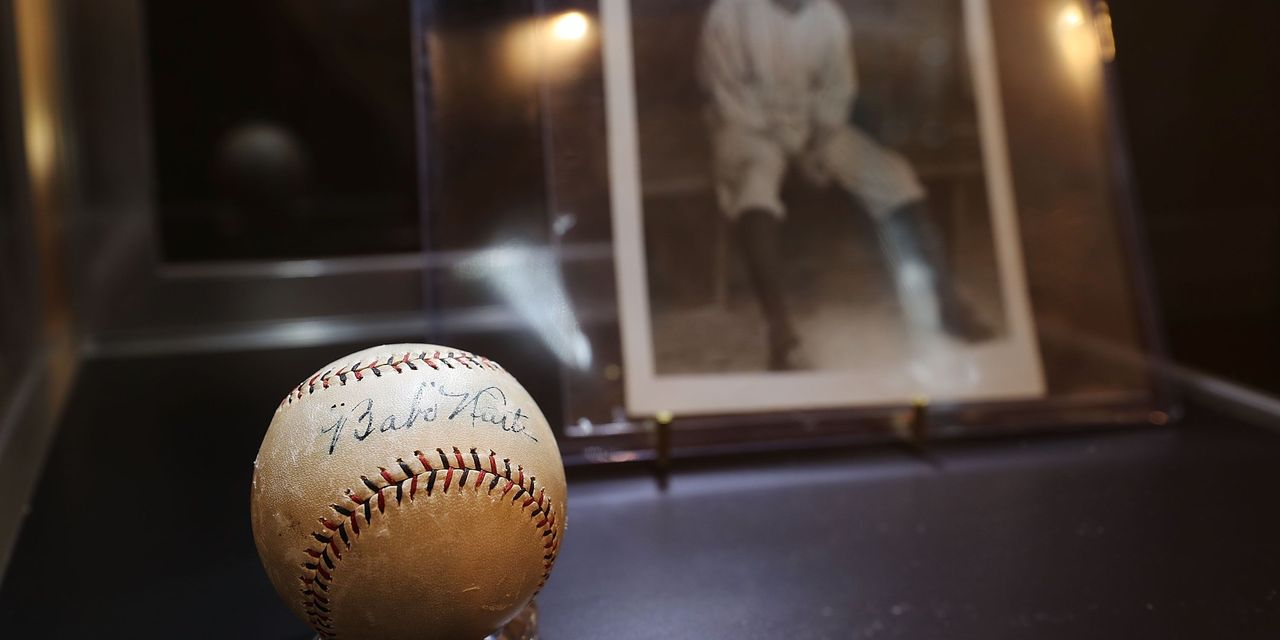 It appeared to be a simple rural barn on the outside, but authorities say on the inside it was a factory of fraud.

Federal prosecutors have charged a pair of brothers with running a wide-ranging phony art and sports memorabilia scheme from their Michigan barn, fooling auction houses and galleries around the country with convincing forgeries.

Donald Henkel, 61, is accused of producing forged works of art for 15 years in a rural Michigan barn in a town with fewer than 100 residents. Among the forged works he allegedly created were paintings by artists George Ault and Ralston Crawford and phony signed bats, balls and gloves by baseball legends like Babe Ruth, Cy Young, Honus Wagner and Lou Gehrig.

Henkel’s 66-year-old brother, Mark Henkel, would then enlist a network of straw sellers to approach galleries and dealers around the country with convincing tales of the items’ provenance. Prosecutors said.

A third man, Raymond Paparella, 59, of Boca Raton, Fla. is accused of serving as a straw seller, approaching galleries and auction houses with the phony items and collecting payment when they were sold, according to court documents.

According to the Detroit News, a raid of the Henkel barn in 2020 found scores of art supplies and unfinished forged paintings.

“One of the phony George Ault paintings sold at auction for over $330,000, the indictment said. Another forgery purportedly by Ralston Crawford sold for $390,000. ”

A lawyer for Donald Henkel declined to comment and attorneys for Mark Henkel and Paparella didn’t immediately respond to messages seeking comment.

Many of the forged items sold for more than $100,000 based on the false histories provided by the Henkels or the straw sellers, according to the criminal indictment.

One of the phony Ault paintings sold at auction for over $330,000, the indictment said. Another forgery purportedly by Crawford sold for $390,000. A baseball sporting a forged Honus Wagner signature sold for $121,000, prosecutors said.

One piece of notable baseball memorabilia the group tried to sell was a baseball purportedly signed by Eddie Gaedel, who at 3-foot-7 was the shortest person to ever appear in a major league game, taking a single at-bat for the St. Louis Browns in 1951 as a publicity stunt. He walked on four pitches.

Among the victims were auction houses and galleries in New York, Chicago, London, Texas, Pennsylvania, Michigan and California.