(Bloomberg) -- The standout Chinese startup ByteDance Ltd. has begun hiring employees for a possible push into semiconductors, exploring an expansion well beyond the hit video app TikTok for which it is best known.The Beijing-based company has posted at least a dozen job openings related to semiconductors, including hardware and software engineers in cities like Shanghai and Beijing. A spokesperson for the company confirmed it’s hiring talent as it explores initiatives in the field, including building server chips based on Arm Ltd. designs.ByteDance, founded by Zhang Yiming, has become the most valuable startup in the world on the success of TikTok and its domestic clone, Douyin. The company, last valued at about $180 billion, is said to be exploring an initial public offering for some of its businesses in Hong Kong, including Douyin.In pushing into chips, Zhang is delving into a business that has become a top priority for China’s Communist Party. During the National People’s Congress this month, the government pledged to boost spending and drive research into cutting-edge chips and artificial intelligence, in an effort to vie with the U.S. for global influence.Baidu Inc., the dominant search provider in China and a ByteDance rival, recently raised $230 million for its AI chip division ahead of a potential spin-off of the business.Companies such as Google, Amazon.com Inc. and Apple Inc. have all worked to custom design silicon as they expand into new fields. Gains in efficiency and security are among the key advantages of crafting application-specific hardware.ByteDance’s foray could help it produce chips tailor made for processing the data and making AI recommendations for its stable of social apps.For more articles like this, please visit us at bloomberg.comSubscribe now to stay ahead with the most trusted business news source.©2021 Bloomberg L.P. Read More... 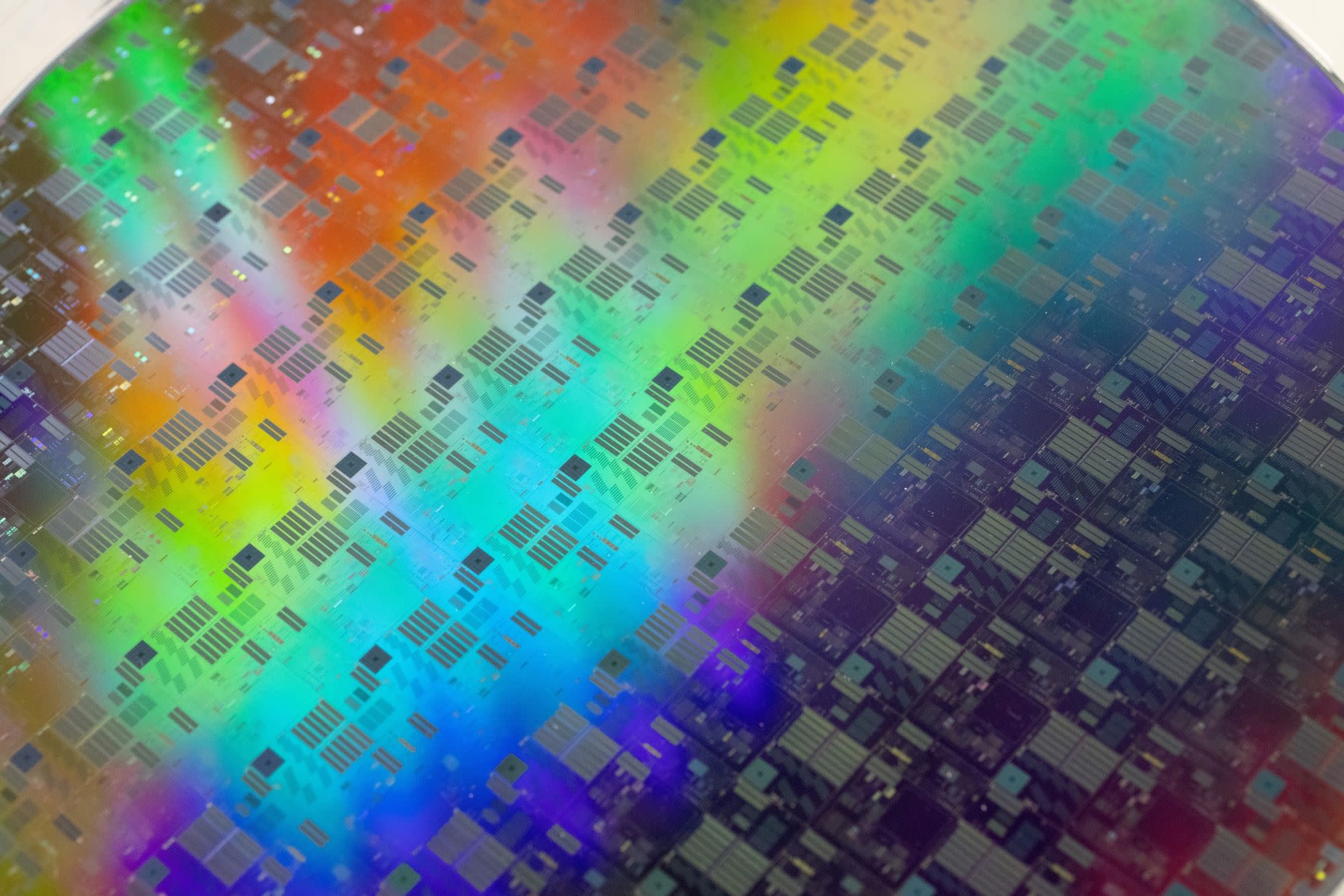 The Moneyist: Our best friends share our pandemic pod, but their spending is out of control. What can we do to help?
China Signal Users Report Difficulty Accessing Messaging App
Comment

Techies Are Pushing to Recall California’s Governor. One Wants His Job