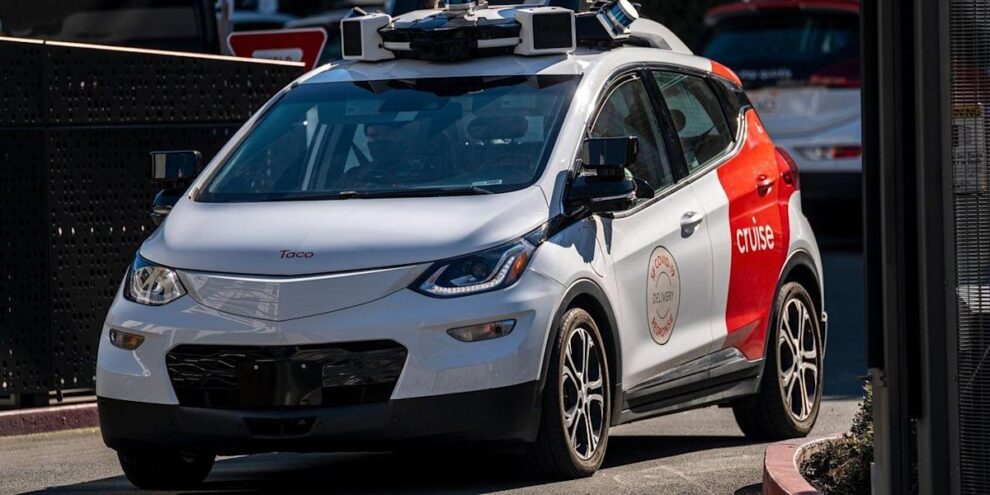 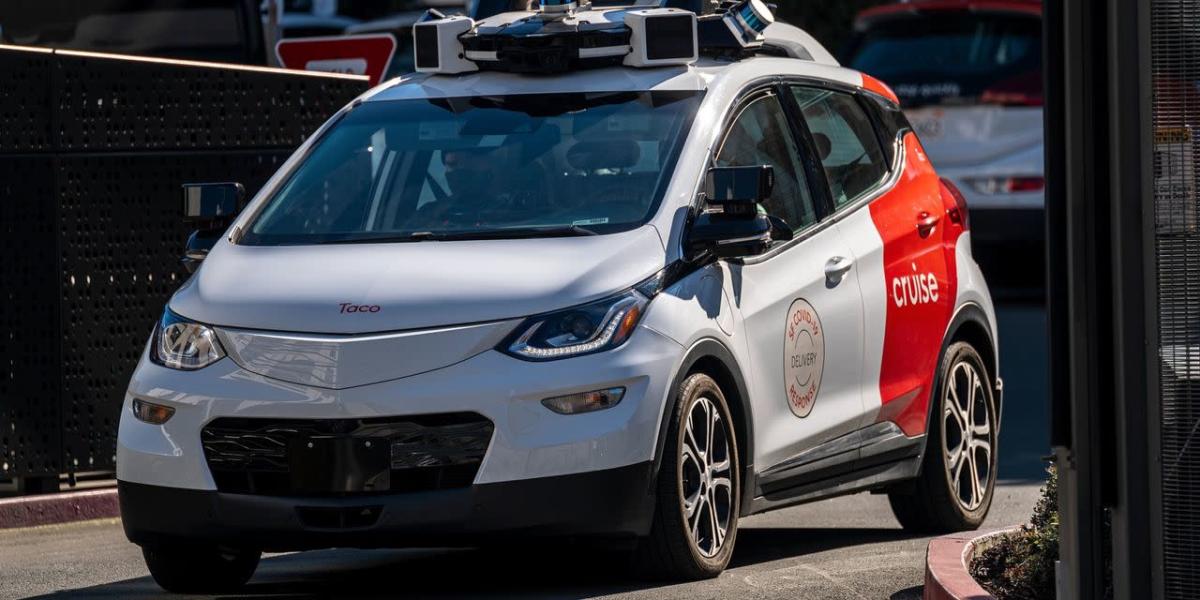 Ford said that it wants to restructure its dealership model to sell its EVs online only and at a non-negotiable price to match Tesla’s profit margins. “I feel like when that second quarter last year profit came out for Tesla and they showed like a $15,000 premium, it totally changed my world,” CEO Jim Farley said at the Bernstein Strategic Decisions Conference on Wednesday. Farley’s comments in a lengthy interview came one day before the automaker announced it would spend $3.7 billion to hire 6,200 union workers to staff several assembly plants in Michigan, Ohio and Missouri in a bid to sell 2 million EVs a year by 2026.