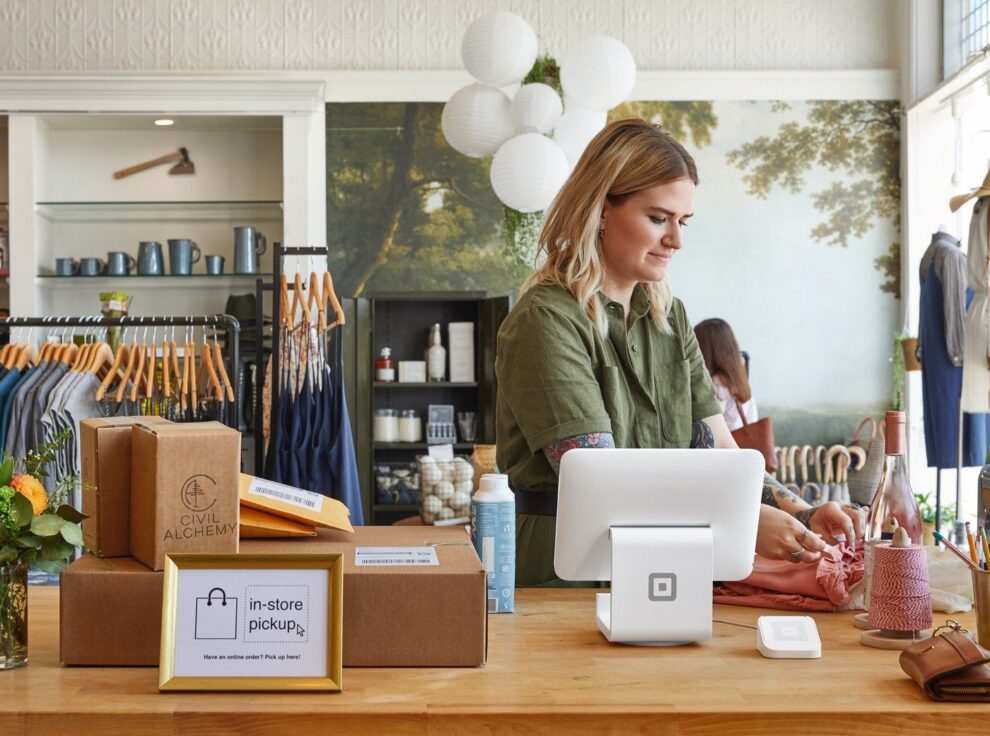 Its classic sellers business, which comprises business solutions such as its famous square card reader, has seen slowed growth during the pandemic from its strong storefront presence. Revenue increased 5% and gross profit increased 13%. Square sees mid-size businesses as a huge addressable market, and this category demonstrated high potential for profitability, with gross profit growing at double the rate of other categories. Read More... 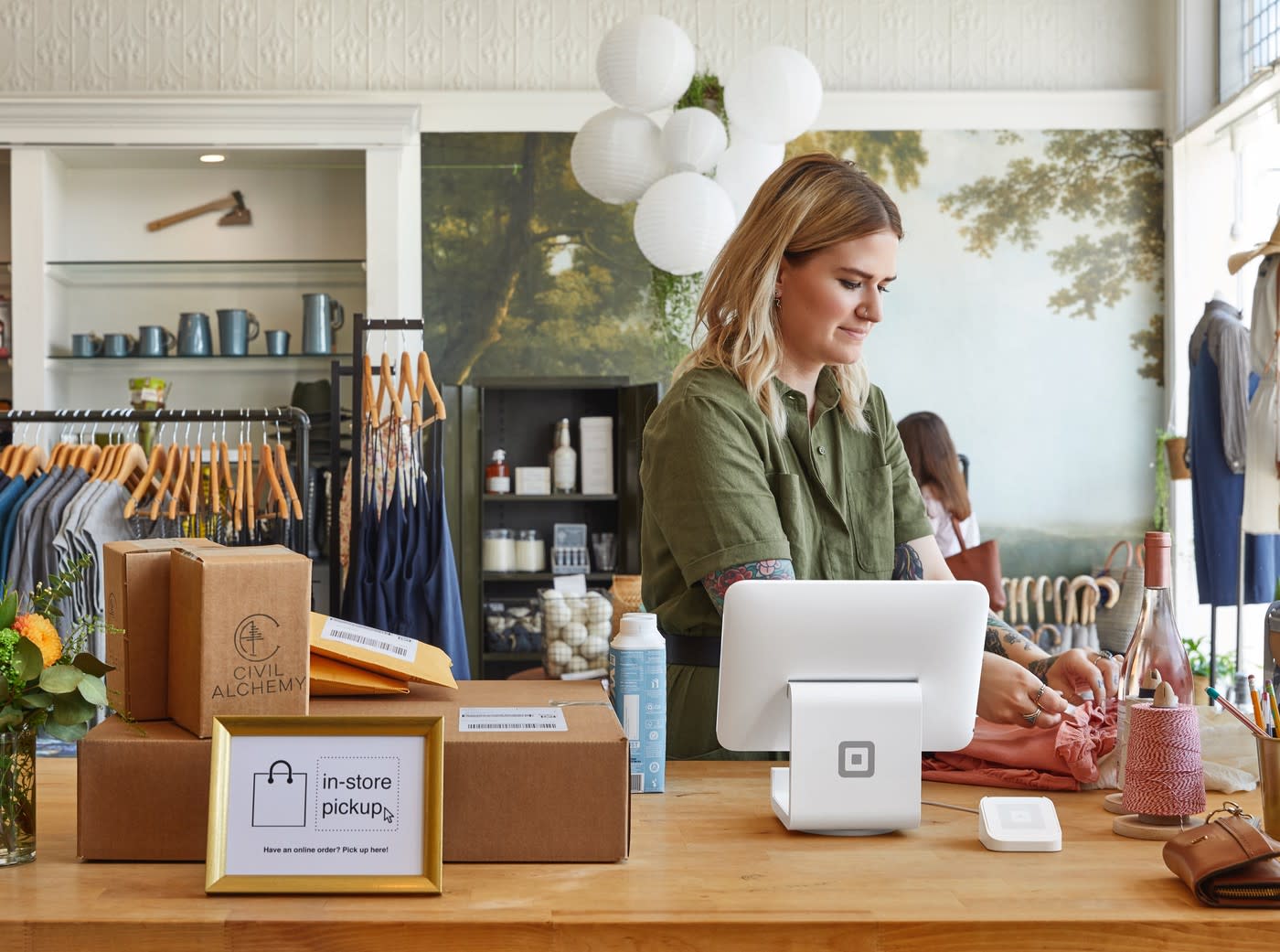 The Fed: Fed’s Daly says asset prices are elevated, but that should not drive interest-rate decisions
Google says won’t use other web tracking tools after phasing out cookies
Comment

How to position your portfolio going into an election