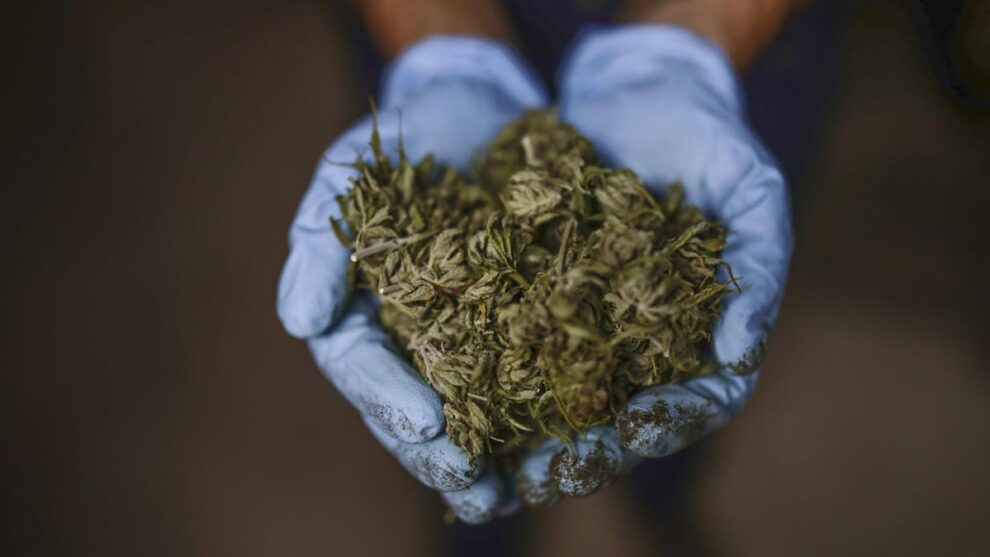 Is It Too Late to Buy Unity Software Stock?

Unity Software’s (NYSE: U) stock price soared to an all-time high after the software development company posted its third-quarter earnings on Nov. 10. It also announced its plans to buy Weta Digital, the visual effects studio which was co-founded by The Lord of the Rings director Peter Jackson, for $1.63 billion in cash and stock. Unity’s game engine, which was initially launched in 2004, simplified that costly and time-consuming process by bundling all those tools into a cross-platform software suite.