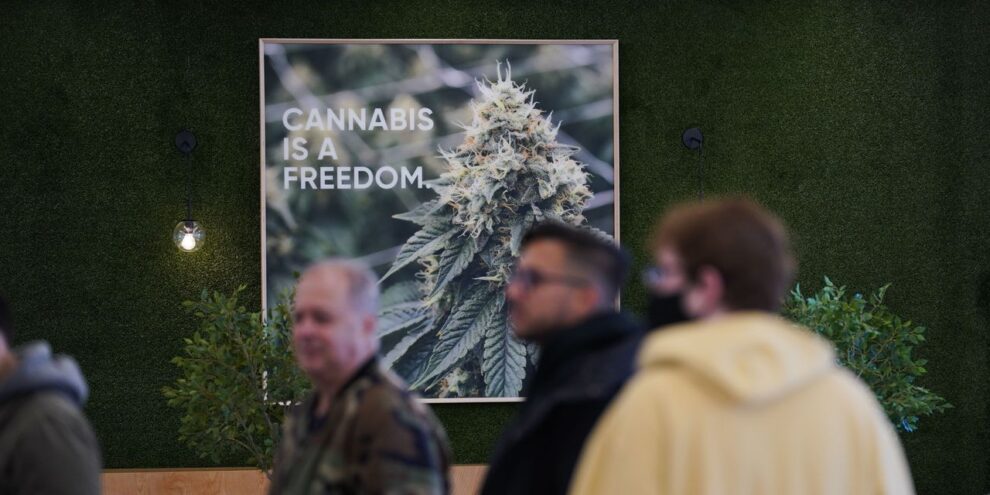 Shares of cannabis stock have lost half their value in the first half of 2022, but bonds from some of the larger multi-state operators maintain some strength Read More... 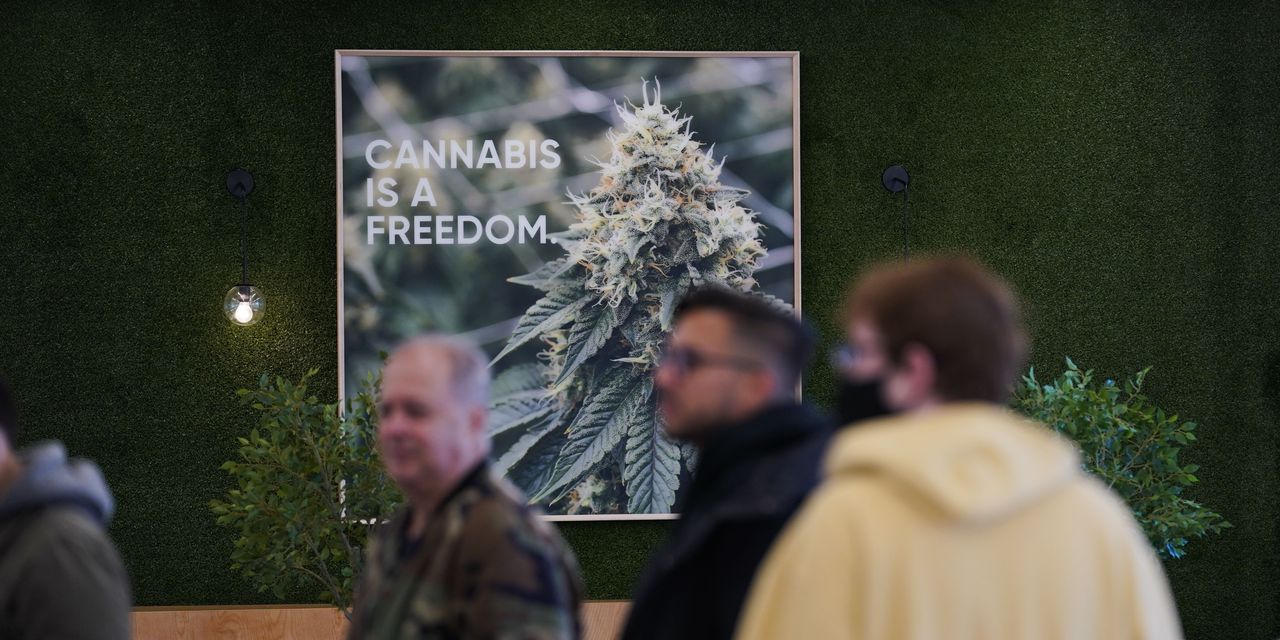 While 2022 has been devastating for cannabis stocks amid lackluster prospects for federal legalization, debt prices in some larger U.S. cannabis companies have fared relatively well, market observers said.

Trulieve ranked No. 1 among U.S. publicly traded cannabis companies with $318.3 million in first quarter revenue, followed by Curaleaf’s $313.1 million. Green Thumb Industries GTBIF, -3.17%, which generated $242.6 million in first-quarter revenue to win the No. 3 slot, has also held its pricing relatively well in the bond market.

“As you go down the food chain of cannabis companies, the ones that are not as strong and large are not doing as well [in debt pricing],” said Jack Mascone, head of debt capital markets at Seaport Global Securities.  “You’re not going to see the same price resiliency in those players.”

Capital raising is more difficult — if not nearly impossible — through the equities market with depressed stock prices, but capital remains available in the public and private debt markets, although at less favorable terms than in the past.

“With the right name and the right price and the right structure, there’s still sufficient capital available, although the number of viable borrowers has gone lower,” Mascone said.

Leonard M. Tannenbaum, founder and CEO of AFC Gamma Inc. AFCG, -0.39%, a provider of institutional loans to cannabis operators secured by real estate, licenses and cashflow, said the cost of debt for cannabis companies has risen dramatically in 2022 along with higher interest rates across the lending world.

AFC Gamma remains more selective on providing loans and is gravitating toward better quality names, he said. The lender is currently avoiding cannabis companies in California and other states facing downward price pressure and competition from the illegal market, he added.

In the first 25 weeks of the year, cannabis companies raised $1.3 billion through 57 debt transactions, compared to $1.9 billion of debt raised in the year-ago period via 47 deals, according to Viridian Capital.

With cannabis companies stepping back from issuing stock to raise capital, debt comprised about 54% of total capital raised, its highest level in history for comparable levels, according to Viridian Capital’s deal tracker for the week ended June 24.

This year’s plunge in cannabis stock prices comes after measures such as the SAFE Banking bill to open up the financial system to cannabis companies have not made it through Congress, although talks continue to address it.

Other branches of the federal government have also been slow-moving such as the FDA’s reluctance to regulate CBD.