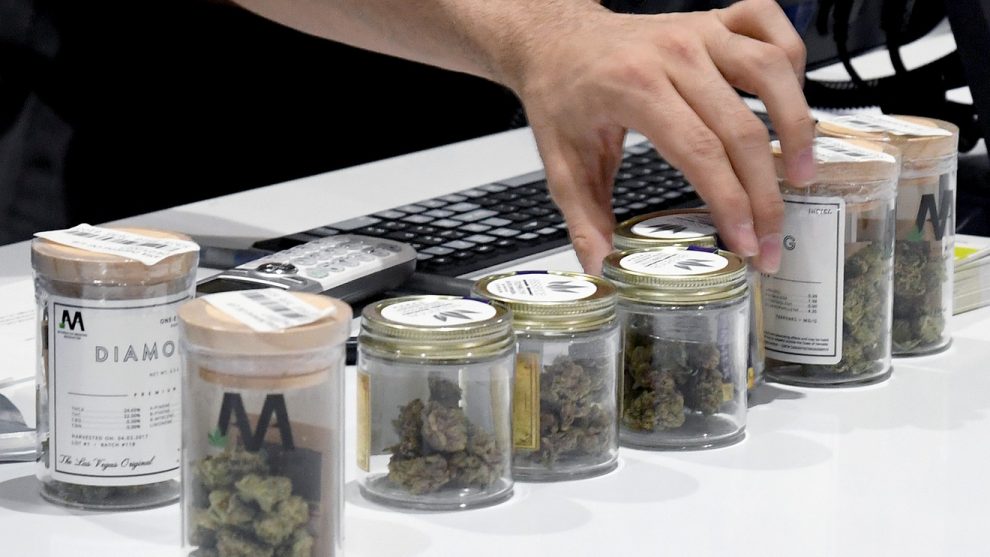 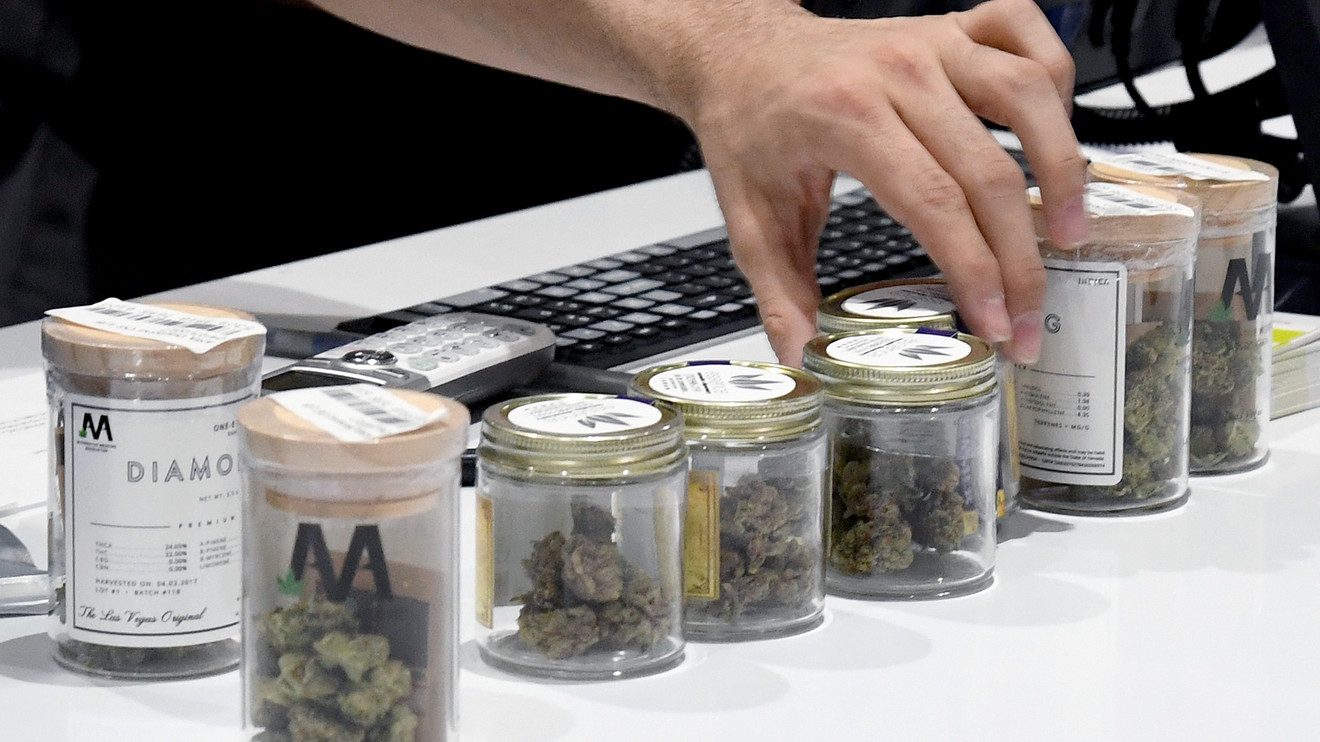 GMP analyst Martin Landry upgraded Canopy CGC, +8.42% WEED, +7.21%  to buy from hold, after the company last week bought the rights to acquire U.S. multistate operator Acreage Holdings Inc. as soon as cannabis is legalized in the U.S. The stock soared 7.8% in afternoon trade.

“This transaction should boost Acreage’s ability to consolidate the U.S. market,” Landry wrote in a note to clients. “Hence, when Canopy officially takes ownership of Acreage, it could be much larger than currently.”

The deal gives Canopy a foothold in the U.S. market, which is estimated at about $10 billion, or 10 times larger than Canada, which fully legalized cannabis last October, said the note. Acreage is already in 20 states with 87 dispensaries and 22 cultivation and processing sites.

Canopy is paying $3.4 billion, equal to a valuation multiple of 21.5 times consensus EBITDA for 2020.

See also: What a 30-day break from smoking marijuana does to your brain

“In our view, this takeout multiple is low given the strategic nature of the acquisition and the potential for continued strong growth as 2021 consensus estimates forecast Acreage’s EBITDA to double over 2020,” Landry wrote. “Furthermore, valuations of MSOs are likely to be higher upon legalization.”

The analyst raised his stock price target by $7 to $72, or about 21% above its current trading level.

Separately, Benchmark analyst Mike Hickey said the deal “illuminates a path for the U.S. cannabis market.” Benchmark already rates Canopy a buy and has a C$100 ($75) price target, which is 63% above the price of the Canadian-listed stock.

CannTrust shares CTST, +1.13% TRST, +1.17%  fell 4.6% before reversing those losses, after the company said it’s planning a secondary offering of $200 million of its common shares with the aim of financing cultivation and facility expansion, expanding outdoor growing, expanding internationally and upgrading its extraction capacity. BofA Merrill Lynch, Citigroup, Credit Suisse and RBC Capital Markets are lead book-running managers for the offering, with Jefferies and Canaccord Genuity acting as co-managers.

Separately, the company provided guidance for the first quarter, based on preliminary, unaudited results. The company is expecting revenue of about C$17 million, up from C$7.8 million in the year-earlier period, driven by a 68% increase in medical patients and the first full quarter of adult recreational use following legalization in Canada last October.

Net income is expected to range from C$12 million to C$14 million, up from C$11.4 million. The company harvested about 9,424 kg of cannabis from its Niagara Facility, up 96% from the fourth quarter. The average revenue per dry gram rose 14% in the quarter.

See: Greenlane IPO: 5 things to know about the closest thing to a U.S. cannabis company to go public on Nasdaq

“This step will assist TGOD in transforming our premium quality organic raw material into a variety of higher-margin cannabis products which is core to our business plan, providing us with the opportunity to bring to market innovative and novel products, including beverages and edibles, once regulations permit,” the company said in a statement.

Canada will allow the sale of edibles from October 15 of this year.

In regulatory news, lawmakers in Texas are set to debate three cannabis reform bills this week, according to Marijuana Moment, a website that works with activists, industry representatives and policy makers on trends affecting cannabis. A Texas House committee last week approved a bill that will expand the state’s medical cannabis program to include more than a dozen health conditions that were not previously covered.

The other bills cover decriminalization and hemp legalization.

Read also: How living near a marijuana dispensary affects your home’s price

MedMen is currently the subject of a lawsuit from its former finance head James Parker, alleging that he was exposed to racial, homophobic and misogynistic epithets and slurs, drug and alcohol abuse and personal humiliation, while at the company. The company has denied all wrongdoing. In March, it was expelled from the New York Medical Cannabis Association over the allegations.

Read: Tilray stock rises after the company shows it can sell recreational pot

Cannabis Watch: All of MarketWatch’s coverage of cannabis companies

What were the “browser wars”?