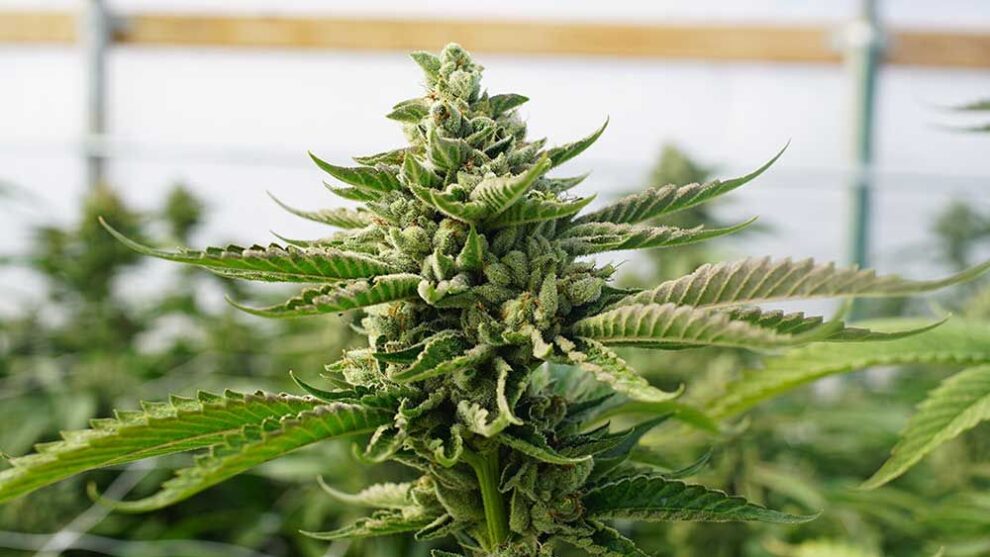 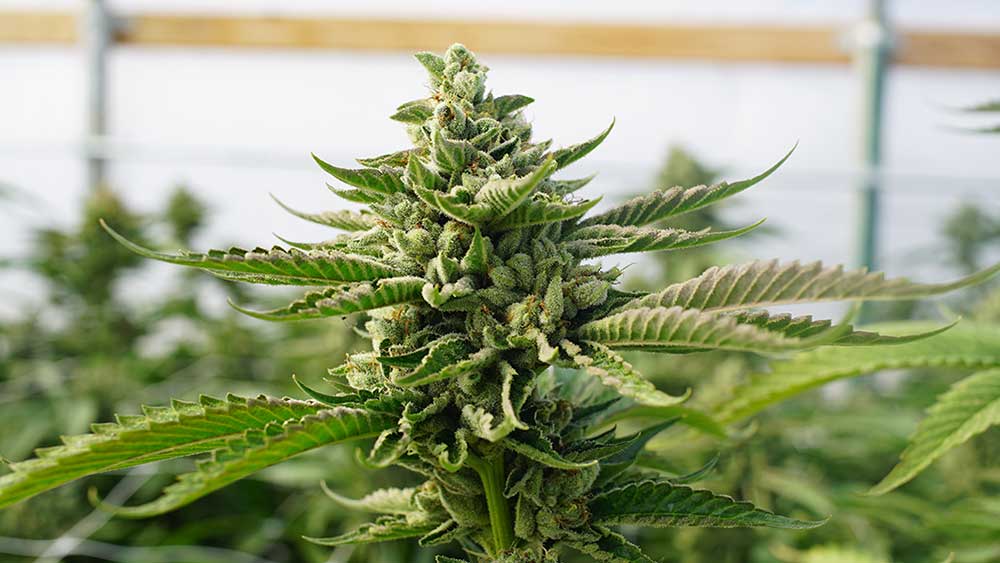 Brett Arends’s ROI: How did these ‘All-Weather’ portfolios weather 2020?
How To Read Stock Charts: 3 Clues To Look For In Amazon, Nvidia, Netflix
Comment

Bitcoin Surge Pushes Weekly Gain to 30%, and It's Only Wednesday

The Margin: Texas teacher’s heartwarming video has been viewed 24 million times — she just died at age 35 from COVID-19

Deep Dive: This ‘resilient’ dividend stock strategy can limit risks to your portfolio