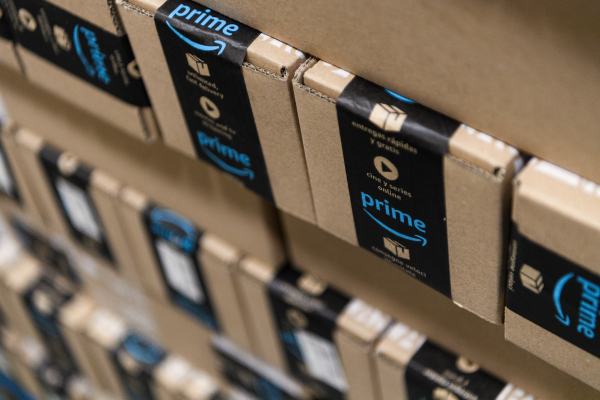 Amazon's use of dark patterns that add friction to the process of terminating a Prime subscription is being targeted by 16 consumer rights groups in Europe and the US which are taking coordinated action to urge regulatory intervention. One of them -- Norway's Consumer Council (NCC) -- has also published a report calling out what it describes as the ecommerce giant's "manipulative" and "unreasonably cumbersome" unsubscribe process for Prime. Read More... 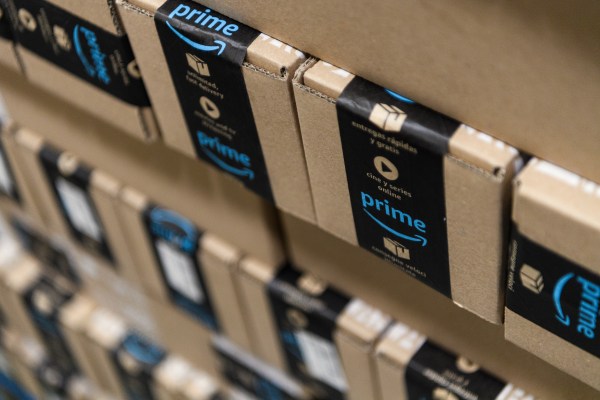 Amazon’s use of dark patterns that add friction to the process of terminating a Prime subscription is being targeted by 16 consumer rights groups in Europe and the US which are taking coordinated action to urge regulatory intervention.

One of them — Norway’s Consumer Council (NCC) — has also published a report calling out what it describes as the ecommerce giant’s “manipulative” and “unreasonably cumbersome” unsubscribe process for Prime. The report has been punningly titled ‘You can log out, but you can never leave‘.

“It should be as easy to end a subscription as it was to subscribe in the first place. Amazon should facilitate a good user experience instead of hindering customers and tricking them into continuing paid services they do not need or want,” said NCC director of digital policy, Finn Lützow-Holm Myrstad, in a statement.

“In our view, this practice not only betrays the expectations and trust of consumers but breaches European law,” he added.

The Prime subscription is a key tool in Amazon’s arsenal, generating reliably recurring revenue while simultaneously encouraging users to lock themselves in to making additional purchases via the carrot of unlimited ‘free’ fast shipping (which applies to a subset of qualifying items on the marketplace).

Other perks Amazon throws in to juice Prime membership include streaming movies, TV shows, music and games, plus exclusive shopping programs and discounts (though the exact bundle varies by market).

However a lock-in vibe also applies when trying to end a Prime subscription, per the complaints, because Amazon requires users to successfully navigate multiple menus, select from confusingly worded multiple-choice options and scroll past various distracting and/or irrelevant interstitials and dead space in order to locate the button that actually ends their subscription.

And, don’t forget, this is the same company that famously patented a ‘1-click’ button for consumers’ cash to pour into its coffers…

The NCC has made the below video illustrating the various dark patterns Amazon deploys to try to nudge Prime subscribers away from unsubscribing — including a cartoon of a dog barking because, uh, we have no idea tbh…

Complaints against Amazon’s click-heavy process for Prime unsubscribing are being filed by consumer groups in Denmark, France, Germany, Greece, Switzerland and Norway and the US — so a variety of national and regional consumer protection laws are involved.

The NCC’s complaint, for example, makes reference to Norway’s Marketing Control Act — which implements the EU’s Unfair Commercial Practices Directive — providing a framework for “what marketing, commercial practices and terms of service the service providers are allowed to use in different markets”, as it explains in the complaint.

Some of the coordinated complaints will be less formal, taking the form of letters written to consumer protection agencies urging them to investigate. In the US, for example, the FTC will be urged to “investigate Amazon’s practices and analyze whether they violate Section 5 of the FTC Act”.

While in Germany the VZBV consumer protection agency told us it’s currently assessing Amazon’s cancellation process for Prime — which it noted “looks a bit different” to the one in the Norwegian complaints — saying it’s not yet clear whether or not it will file a court injunction over the issue.

“Unlike the other consumer organisations taking part in this concerted action, we’re not sending complaints to authorities,” the VZBV spokesperson added. “My employer, the Federation of German Consumer Organisations (vzbv) is able to send legal warnings and, if demands to cease and desist are not being met, sue companies infringing consumer protection laws in its own capacity. We will do so if there is enough legal merit to this case. But as I said, it is not completely decided yet.”

We contacted Amazon for comment on the complaints against the Prime unsubscribe process and it denied making it unclear and difficult for members to cancel their subscription, arguing that it only takes “a few clicks” online or “a quick phone call”.

Amazon makes it clear and easy for Prime members to cancel their subscription at any time, whether through a few clicks online, a quick phone call or by turning off auto renew in their membership options. Customer trust is at the heart of all of our products and services and we reject the claim that our cancellation process is unfair or creates uncertainty. We take great pride in the Prime service and the number of ways it makes our members lives easier, but we make it easy for customers to leave whenever they choose to. The information we provide in the online cancellation flow gives a full view of the benefits and services members are cancelling.

Consumer groups banding together to apply pressure on tech giants to change dubious practices is not a new phenomenon. Back in 2018, for example, a number of European groups coordinated complaints against Google’s ‘deceptive’ harvesting of location data. Just under a year ago the Irish Data Protection Commission opened a formal investigation — which remains ongoing. 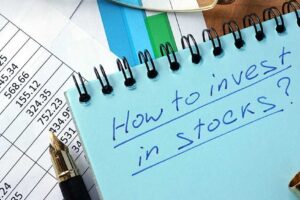 Economic Report: The service side of the U.S. economy absorbs coronavirus shock in November, but worries grow

NewsWatch: Apple’s stock just did something it hasn’t done since the dot-com bubble burst

Outside the Box: Bitcoin is headed for a supply shortage — and that will keep pushing up prices