President Joe Biden on Wednesday said he was open to debating his infrastructure proposal with Republicans and Democrats alike, but warned that inaction was unacceptable as he presses forward with his new major economic plans. Read More... 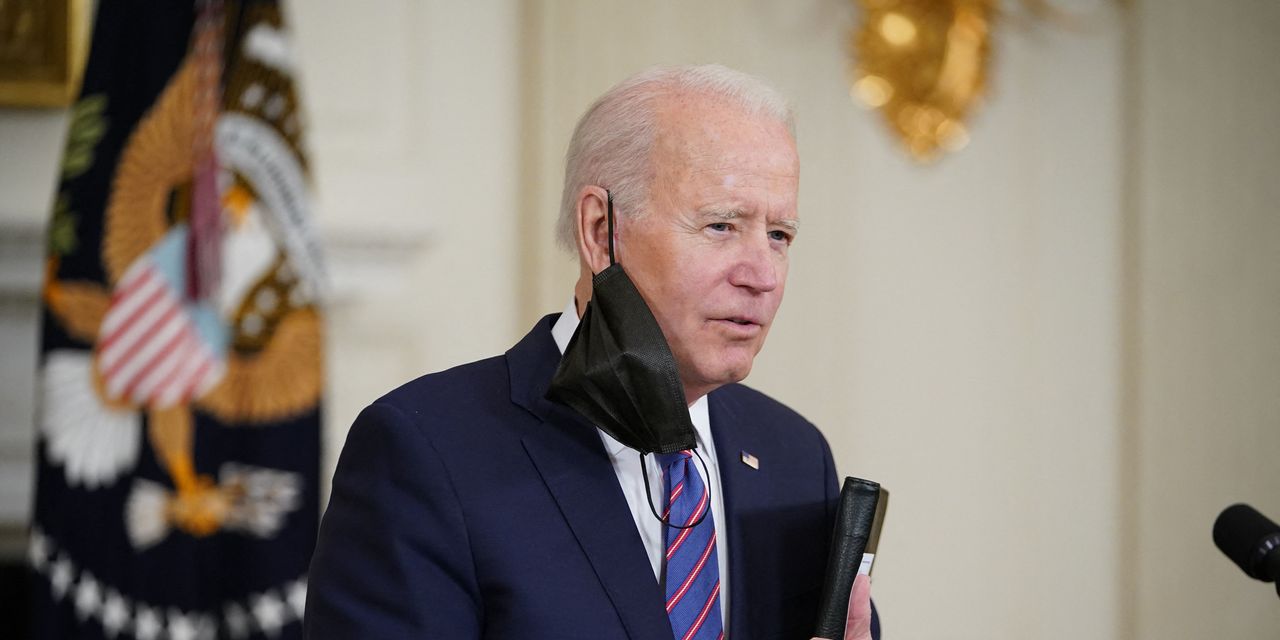 President Joe Biden on Wednesday said he was open to debating his infrastructure proposal with Republicans and Democrats alike — including an increase in the corporate tax rate — but warned that inaction was unacceptable as he presses forward with his new major economic plans.

“We will not be open to doing nothing,” Biden said in a speech at the White House. He said he’ll be open to “good ideas and good-faith negotiations,” as he plans to meet with lawmakers over the next few weeks.

Biden spoke a week after rolling out his $2.3 trillion infrastructure plan, a sprawling measure that would pump more than $620 billion into transportation projects, $111 billion into water infrastructure and provide $100 billion for broadband. The administration is proposing to pay for the plan by increasing the corporate tax rate to 28%, among other measures.

Biden said he is “wide open” to the idea of a corporate tax rate lower than 28%, but added, “we’ve got to pay for this.”

“I am willing to negotiate that,” he said.

Now see: Biden rolls out $2.3 trillion infrastructure plan: ‘It’s bold, yes, and we can get it done’

The infrastructure plan has hit a wall with Republicans, meanwhile, who have blasted the tax increases as well as criticized some of the spending goals. On Monday, Senate Minority Leader Mitch McConnell said that Biden’s plan is “something we’re not going to do.”

The Kentucky Republican said the GOP could support a “much more modest approach” that doesn’t rely on corporate tax hikes, the Associated Press reported.

Republicans have panned spending on electric vehicles and home care, spurring a debate on what infrastructure means.

A recent poll found that parts of Biden’s infrastructure plan are widely popular on their own, but public support drops when the initiatives are packed into a Democratic bill, according to the Reuters/Ipsos poll.

3 reasons NOT to do your holiday shopping on your smartphone

Need to Know: Investors are too complacent about inflation and low interest rates, says Schwab strategist

The New York Post: Domino’s Pizza is playing cupid this month Down Under