President Joe Biden said Thursday he plans to run for re-election, but demurred on whether he thought he’d be facing Donald Trump again. Read More... 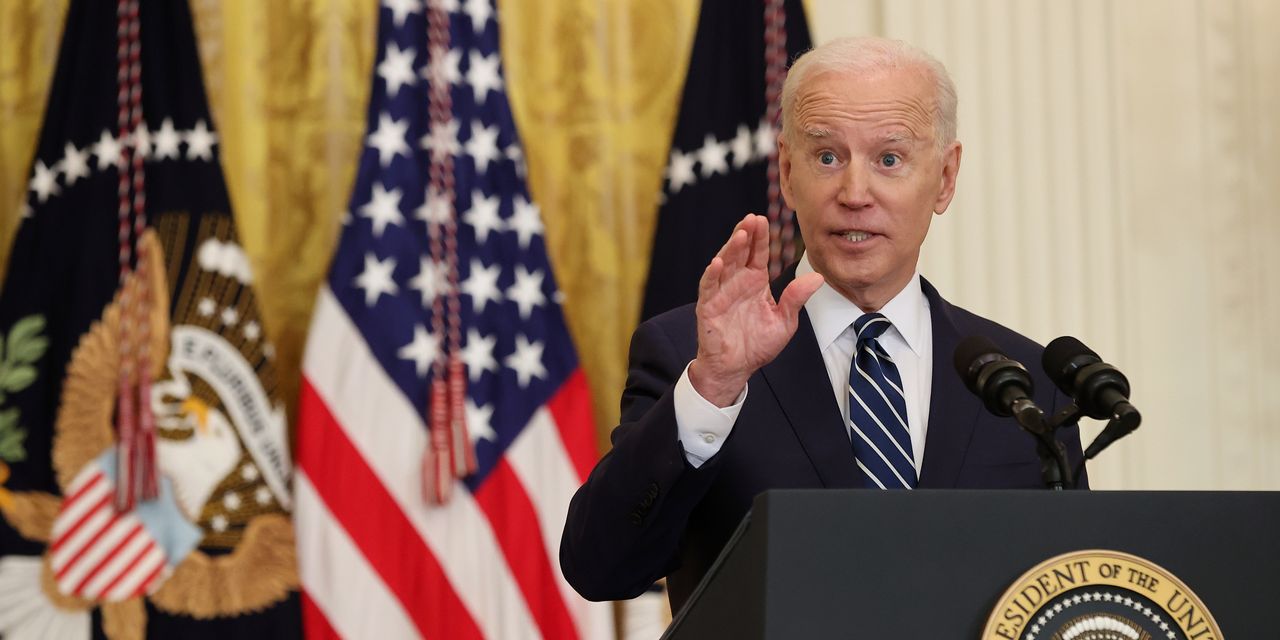 President Joe Biden said Thursday he plans to run for re-election, but demurred on whether he thought he’d be facing Donald Trump again.

“My plan is to run for re-election,” Biden said at his first news conference as president. “That’s my expectation.”

The 78-year-old veteran politician is the oldest president ever sworn in, and would be 82 at the beginning of a second term.

Biden jokingly said he missed Trump, who has teased another run for the White House. But Biden said “I have no idea” when asked if he’d compete again against the Republican.

Biden took reporters’ questions for about an hour, including on immigration, the Senate filibuster, voting rights and China policy. He also announced a new vaccination goal at the opening.

Amazon Invests in New York Warehouse Space — What Investors Need to Know
“We truly established ourselves as the largest wholesaler of branded cannabis products in the industry”: Cresco Labs CEO
Comment