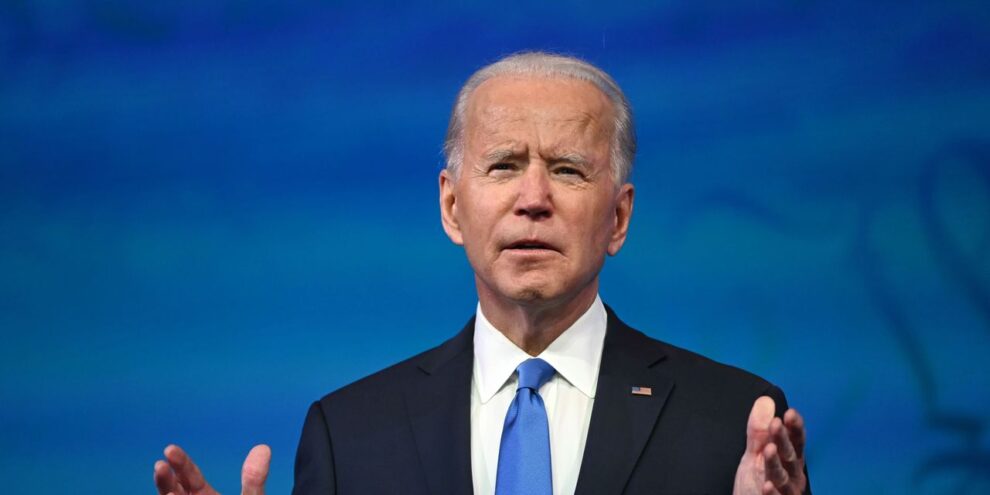 Joe Biden campaigned in Georgia on Tuesday for a pair of Democratic candidates whose races will determine control of the U.S. Senate --- and how far the new president’s agenda can go. Read More... 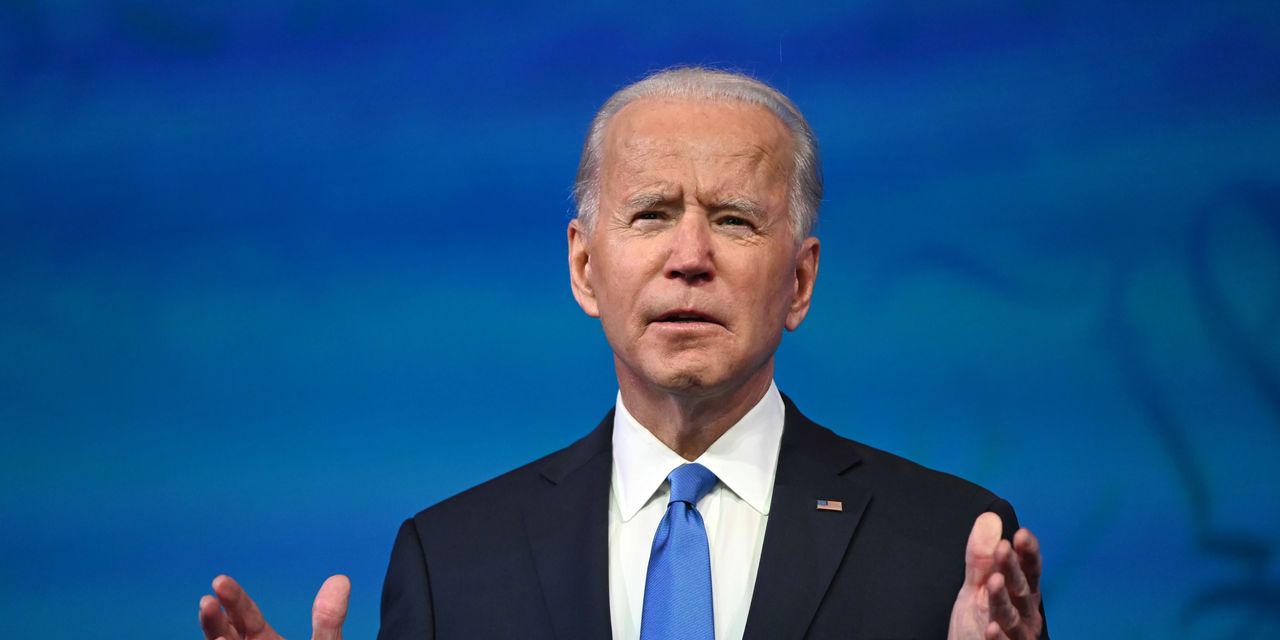 Joe Biden campaigned in Georgia on Tuesday for a pair of Democratic candidates whose races will determine control of the U.S. Senate — and how far the new president’s agenda can go.

Fresh from his Electoral College victory on Monday, President-elect Biden campaigned in Atlanta on behalf of Jon Ossoff and Raphael Warnock ahead of the runoff elections scheduled for Jan. 5.

“I need two senators from this state,” Biden said at a drive-in rally, following speeches by the two Democratic candidates. “I want to get something done.”

Republicans would need to capture only one more seat for a Senate majority. Ossoff, a journalist, is facing Sen. David Perdue, and Warnock, a pastor, is vying against Sen. Kelly Loeffler.

Biden’s visit came on Georgia’s second day of early voting, and further amplifies the national attention the race is receiving.

Should Democrats win both races, Biden’s party would take control of the Senate, as the vice-president has a casting vote, and smooth a path for his legislative agenda — which includes raising the corporate tax rate to 28% from 21%. Under a Republican-controlled Senate, however, Biden’s proposals would face a rockier road.

Victories by Ossoff and Warnock would give Democrats and Republicans each 50 seats in the Senate. But Democrats would effectively have control with Vice President-elect Kamala Harris able to break ties.

Loeffler and Perdue say that a Democratic Senate would allow for a “radical agenda” in Congress.

“Unlike the two of us, Raphael Warnock and Jon Ossoff don’t believe in free markets or free enterprise. They don’t believe in individual agency or hard work,” the two Republican senators wrote Monday in the Washington Times.

The Dow Jones Industrial Average DJIA, +1.13% and S&P 500 SPX, +1.29% on Tuesday notched their best finish since around Thanksgiving, as markets were lifted on renewed hopes that top lawmakers would strike deals to fund the government and push through more coronavirus relief.

Brett Arends’s ROI: Don’t contribute to your 2020 IRA until you read this
There’s More Juice in the IPO Pipeline. Wish Leads This Week’s Roster.
Comment