Marijuana-related businesses would have one industry obstacle -- access to the U.S. banking system -- made less burdensome under a bill that passed the House on Monday evening. Read More... 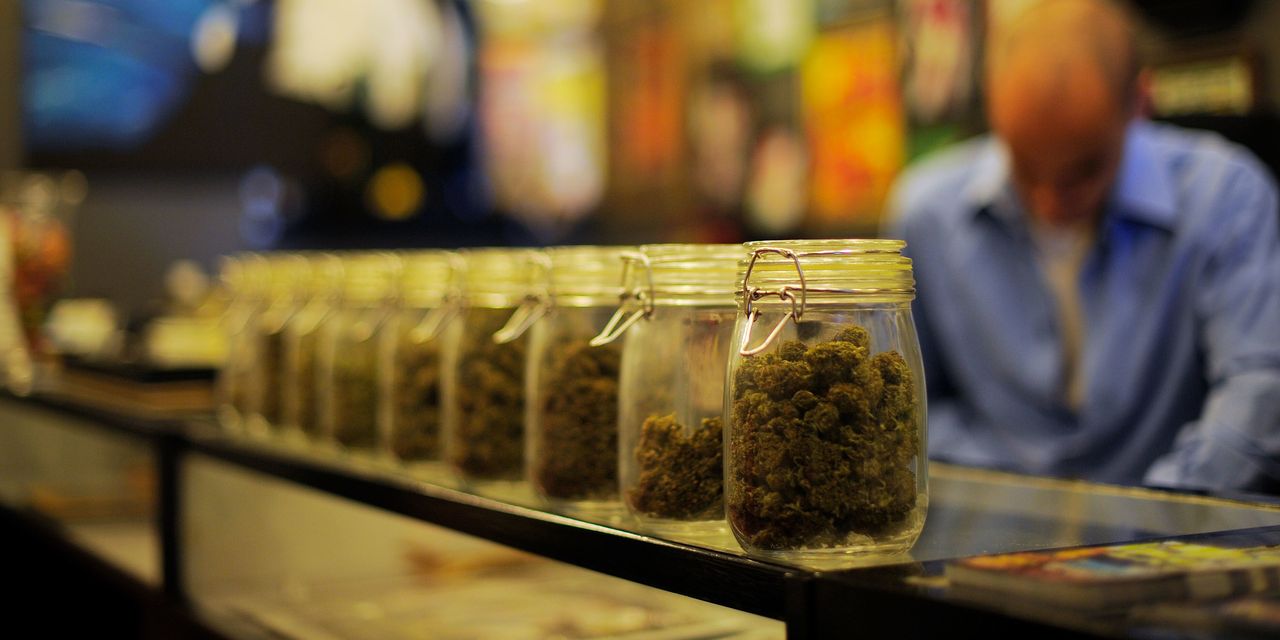 Marijuana-related businesses would have one industry obstacle — access to the U.S. banking system — made less burdensome under a bill that passed the House on Monday evening.

The House, on an 321-101 vote, approved a bill sponsored by Rep. Ed Perlmutter, a Colorado Democrat, that would prohibit banking-system regulators from penalizing banks or credit unions that do business with a “cannabis-related legitimate business,” their servicer providers or state or local governments with jurisdiction over the businesses.

“After years of bringing up this issue, I’m thrilled to see overwhelming support for this bipartisan, commonsense legislation in the U.S. House once again. I feel optimistic about the path forward for the SAFE Banking Act and, more broadly, reforms to our federal cannabis laws,” Perlmutter said in a statement.

The bill would exempt cannabis business transactions from being considered proceeds from illegal activity and subject to anti-money-laundering laws. It would also prohibit banking regulators from asking banks to terminate a customer account unless there was a valid reason aside from reputation risk.

How the bill will fare in the Senate this time, while it is under Democratic control, is unclear and one industry analyst in January warned against investors becoming overly optimistic about the bill’s chances.

In February, Sen. Sherrod Brown, chairman of the Senate Banking Committee that would have jurisdiction over the bill once it arrived in the Senate, was reported as saying he wanted cannabis banking changes tied to an overhaul of prison sentences for drug-related offenses.

In a statement late Monday, Brown’s office said damage done to minority families from the war on drugs must be addressed but also noted the need for the banking legislation.

“Sen. Brown supports medical marijuana and decriminalization, and while he is not a cosponsor of the SAFE Banking Act he believes that we need to find real ways to allow the cannabis industry to access the banking system,” his office said late Monday in a statement.

“As chairman of the Senate Banking and Housing Committee, Sen. Brown will continue to look for ways to ensure that the Black and brown communities, including minority-owned small businesses, most impacted by the war on drugs are able to participate in the cannabis economy and banking systems as decriminalization efforts move forward.”

In floor debate Monday, supporters said the bill would help businesses related to cannabis and also cut down on crime related to the cash nature of those businesses.

“Most importantly, this will reduce the risk of violent crime in our communities. These businesses and their employees become targets for crime — robbery, assault and more — by dealing all in cash,” Perlmutter said.

“It is an invitation to money laundering now, because of the vast amount of cash that is circulated,” said another bill supporter, Rep. Earl Blumenauer, an Oregon Democrat.

However, Rep. Patrick McHenry, a North Carolina Republican, said the bill would work against anti-money-laundering legislation enacted only a few months ago.

He also said it sidestepped the question of the drug’s status as illegal under federal law.

PRESS DIGEST- Financial Times – April 20
Is Netflix a Buy Ahead of Earnings? Analyst Weighs In
Comment

Can’t figure out how to end your Amazon Prime sub? These complaints could help…