Vice President Kamala Harris is scheduled to convene a bipartisan group of lawmakers on Wednesday to discuss investing in broadband, in the White House’s latest push for an infrastructure package. Read More... 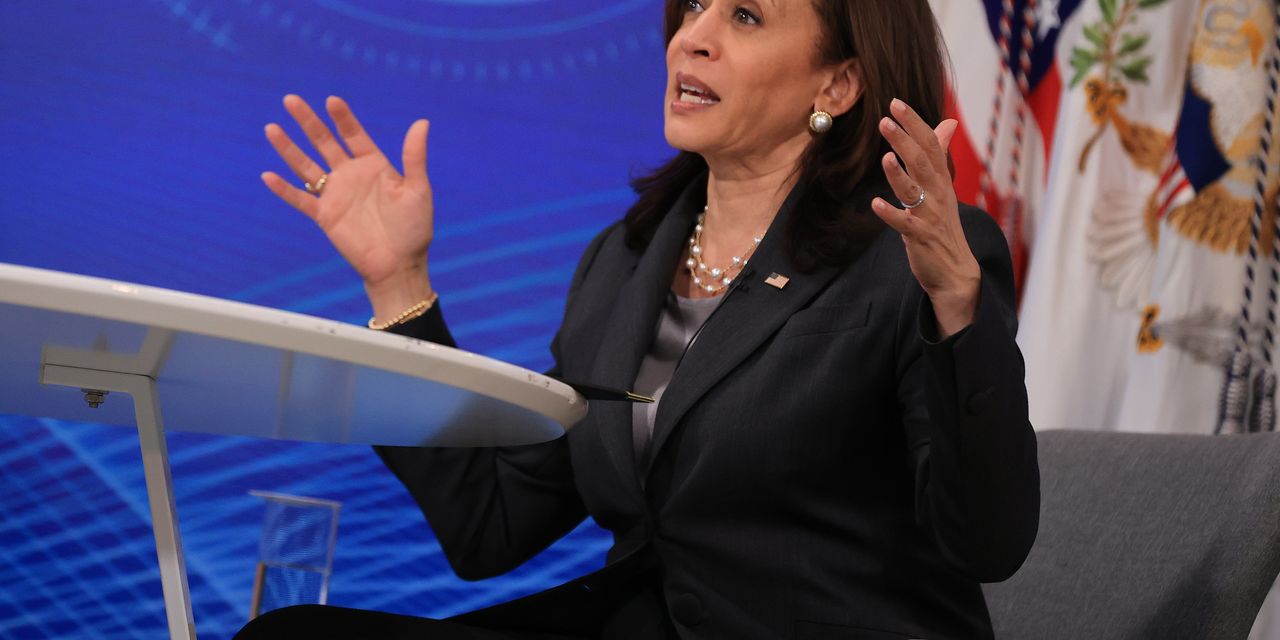 Vice President Kamala Harris is scheduled to convene a bipartisan group of lawmakers on Wednesday to discuss investing in broadband, in the White House’s latest push for an infrastructure package.

The afternoon meeting comes as the Biden administration and Republicans are in intense negotiations but appear to be far from reaching a deal.

Sen. Roger Wicker, a Mississippi Republican, on Tuesday said GOP senators are preparing a roughly $1 trillion plan for infrastructure spending that’s expected to be presented to the White House on Thursday. The price tag is an increase from Republicans’ original proposal — but the group insists on preserving the 2017 tax cuts as debate continues over how to pay for any package.

White House press secretary Jen Psaki said Tuesday that the administration is looking forward to seeing the new Republican proposal, but said they’d have to propose how to pay for it if not through rolling back tax cuts.

Meanwhile, the Washington Post reported Tuesday that a small bipartisan group of senators is sketching out a new infrastructure package, which includes fresh ways to pay for it. Utah Republican Sen. Mitt Romney, one member of the group, reportedly said it has come to a “pretty close consensus” on key elements of a plan that focuses largely on traditional infrastructure including roads, bridges and broadband internet.

Harris’s office did not immediately return a request for comment about which members of Congress would be joining the vice president at the meeting.

Electronic Arts Stock Is Tumbling After Earnings. Here’s Why.

Walmart jumps into the secondhand clothing market through partnership with ThredUp