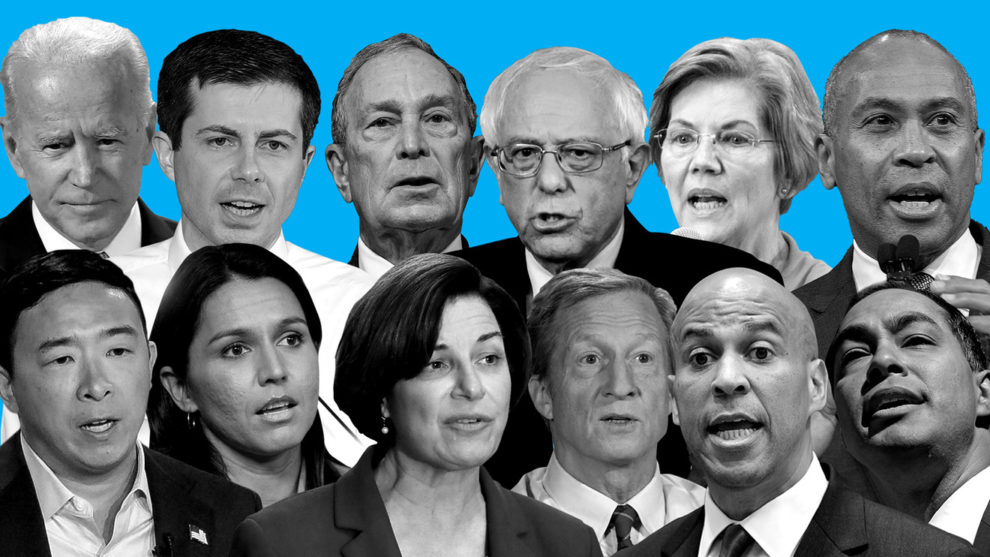 The 2020 Democratic field on Tuesday shrinks to 15 contenders, as Sen. Kamala Harris of California drops out. Read More... 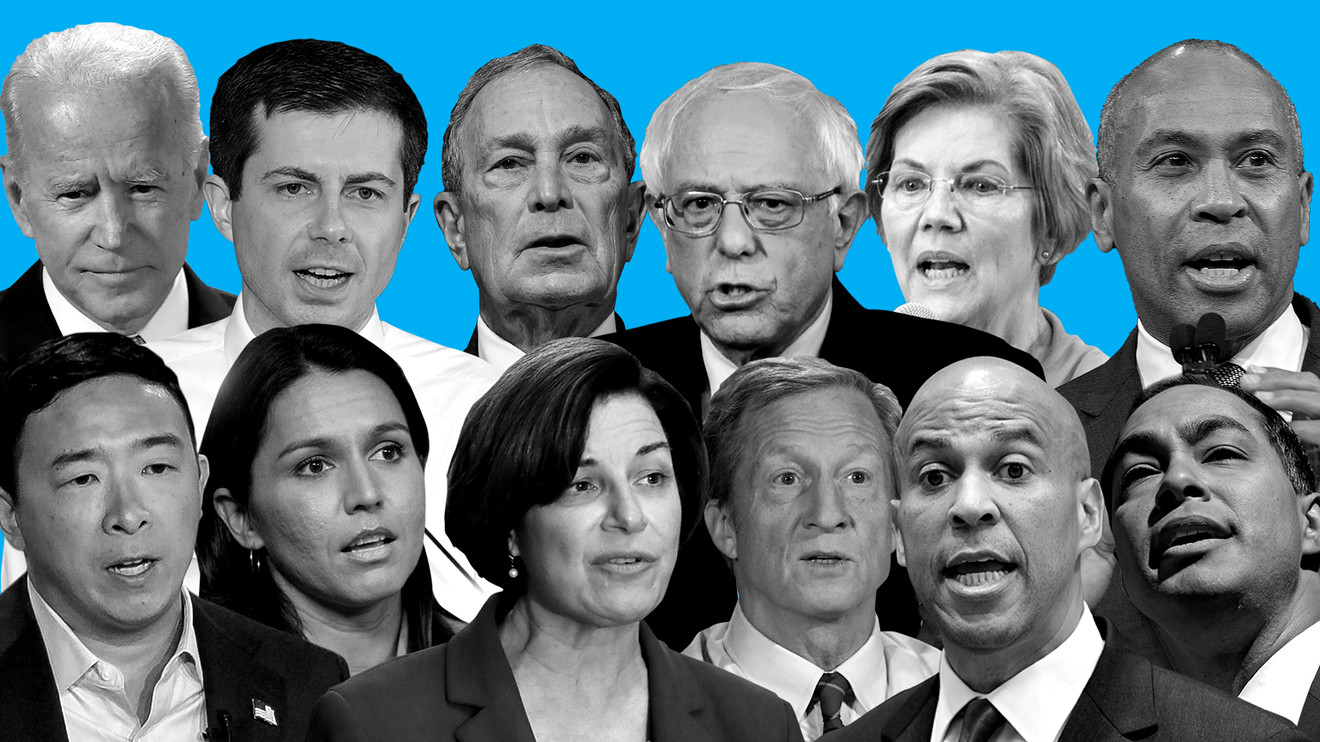 The 2020 Democratic field on Tuesday shrunk to 15 contenders, as Sen. Kamala Harris of California said she was dropping out.

“My campaign for president simply doesn’t have the financial resources we need to continue,” Harris said in a blog post. “I’m not a billionaire. I can’t fund my own campaign. And as the campaign has gone on, it’s become harder and harder to raise the money we need to compete.”

The senator’s presidential campaign had reported the fourth-most cash on hand among the 2020 Democrats as of Sept. 30, with about $10.5 million in the bank, but it’s unclear how much money she had left as of this week. Harris had raised $35.7 million as of Sept. 30 and also transferred in $1.2 million from her Senate campaign account, while spending $26.4 million.

Read more: How some 2020 Democrats face money trouble — in one chart

Also see: What Democrats can do with the money left over from their failed 2020 presidential runs

Bullock, for his part, said in a statement that it “has become clear that in this moment, I won’t be able to break through to the top tier of this still-crowded field of candidates.” Meanwhile, Sestak said: “Without the privilege of national press, it is unfair to ask others to husband their resolve and to sacrifice resources any longer.”

The Democratic Party’s pool of White House hopefuls has contracted over the past five months, with 13 politicians dropping out, but other contenders have jumped in. Billionaire former New York City Mayor Michael Bloomberg formally launched his campaign on Nov. 24, former Massachusetts Gov. Deval Patrick entered on Nov. 14, and billionaire activist Tom Steyer announced his run in July.

Former Vice President Joe Biden continues to lead the pack in national polls, though South Bend, Ind., Mayor Pete Buttigieg ranks No. 1 in surveys focused on Iowa, which has a critical role thanks to its first-in-the-nation caucuses. Buttigieg had been trailing Sen. Elizabeth Warren of Massachusetts in Iowa, but he became the front-runner in the Hawkeye State in mid-November.

The other Democrats seeking to take on Trump next year include Sen. Bernie Sanders of Vermont, Sen. Amy Klobuchar of Minnesota and Sen. Cory Booker of New Jersey. Rep. Tulsi Gabbard of Hawaii, entrepreneur Andrew Yang and author Marianne Williamson also remain in the mix.

Read more: Some Democratic presidential hopefuls are angling for the vice president slot — a gambit that rarely pays off

The next primary debate is scheduled for Dec. 19 in Los Angeles and features the toughest qualifying requirements to date, as the Democratic National Committee aims to winnow the 2020 field. The White House hopefuls will have to get at least 200,000 donors and achieve at least 4% support in four national or early-state polls, or score 6% in two early-state polls. Harris had qualified for this month’s debate, but Bullock and Sestak hadn’t.

Related: Democratic contenders clash over ‘Medicare for All’ during November debate

And read: Voters want more climate-change debate, but the latest Democratic event gave less than 10 minutes to the issue

The first voter verdicts will come Feb. 3 with the Iowa caucuses.

Here is the MarketWatch list of contenders and the status of their candidacies, based on their statements:

Want to ward off cancer, diabetes and heart disease? Start these 5 habits now

Here's Why We Think Netflix (NASDAQ:NFLX) Is Well Worth Watching