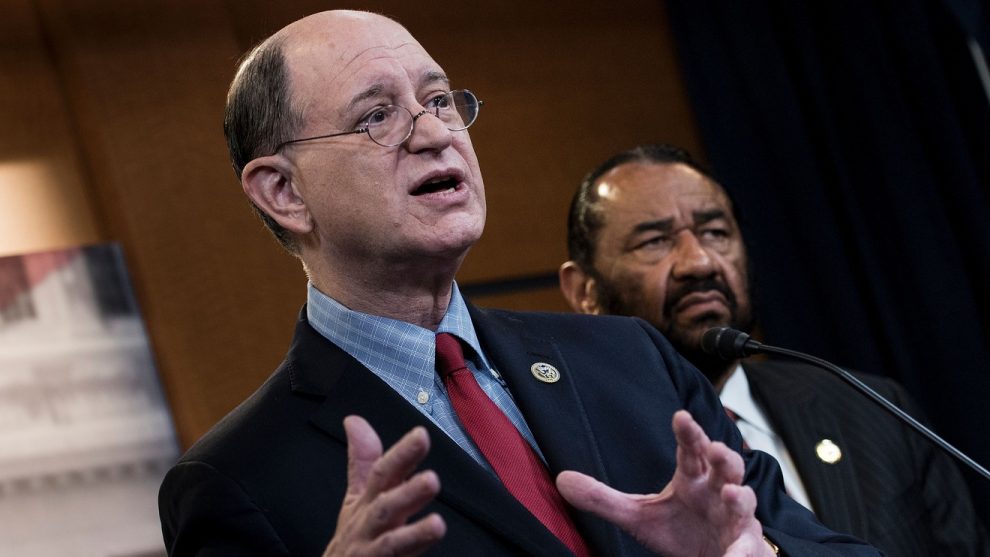 Sherman says that the time has long passed for Washington to force Chinese companies to provide the same investor protections that U.S. companies have for decades. Read More... 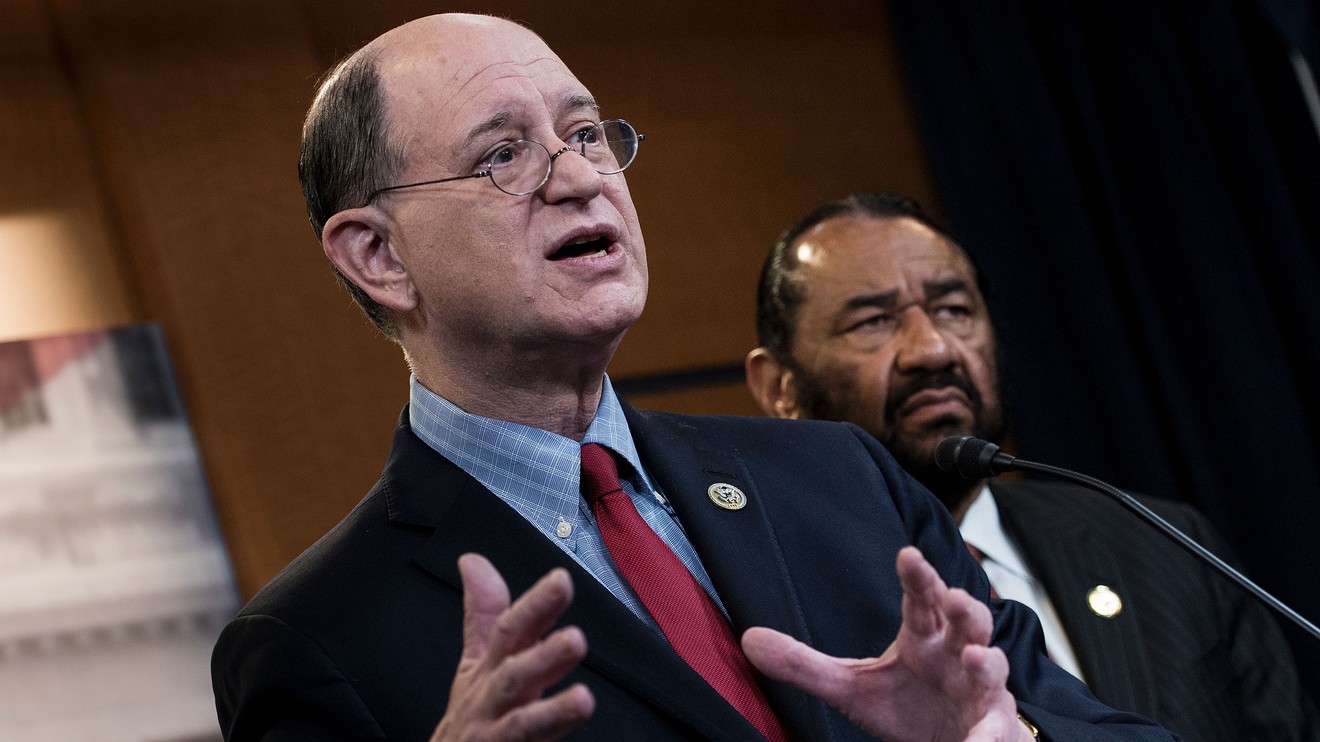 “The purpose here is not to delist or de-register; it’s to demand that China do what every other country has done and agree that if their companies want to participate in U.S. capital markets, they agree to live by U.S. capital-markets rules,” Sherman argued in an interview with MarketWatch. “It’s time for China to blink first for the benefit of investors.”

See also:An emerging-market debt crisis could be the next front in U.S.-China conflict

Sherman introduced a House version of the Holding Foreign Companies Accountable Act Wednesday night, after the bill passed the Republican-controlled Senate earlier in the day with unanimous support.

The bill would require that foreign companies let the Public Company Accounting Oversight Board oversee the auditing of their financial records if they want to raise money by selling stocks or bonds to the American public. All U.S. companies and most foreign entities already work with the PCAOB in this way, but Chinese companies do not.

The PCAOB was created by the 2002 Sarbanes-Oxley Act, in response to the collapse of companies like Enron and WorldCom, after the auditors of those companies failed to uncover financial deception. The PCAOB’s role is to audit the auditors and provide another layer of protection for U.S. investors.

That bill was never intended to exempt foreign countries, Sherman said, but the financial-services industry lobbied to list companies from China, the world’s fastest-growing large economy. As investor demand for Chinese securities grew, the Securities and Exchange Commission came to a compromise with Chinese regulators in 2013 that paved the way for widespread listing of Chinese companies, including stock offerings by technology giants like Alibaba Group Holding Ltd. BABA, -5.87%, Baidu Inc. BIDU, -6.09% and JD.com Inc. JD, -5.07%.

The 2013 agreement was supposed to lead to the PCAOB’s getting greater access to Chinese auditing documents, but “China backslid on their commitments,” Sherman said. “Basically China got tough and we got weak.”

Sherman introduced a similar bill last year, but as anti-China sentiment has grown in Washington, he said that there is now bipartisan support for measures like this one that were once only supported by factions skeptical of the U.S. financial industry. With growing anti-China sentiment, he thinks his bill will pass before the end of the summer.

See:U.S.-China relations are bad and getting worse, with major ramifications for trade and investment — and the U.S.’s presidential election

His hope is to improve the bill through deliberation in the House, to create exemptions for some firms, like those that are majority owned and operated in the U.S. but have small Chinese subsidiaries whose financial records can’t be verified by U.S. regulators.

“Some support for the bill is just about making a statement vis-à-vis China, and some people may not care to wait while I work on some of the technical language,” he said. “So there’s a slight possibility that it passes without improvement, there’s some possibility that it doesn’t pass it all, and the most likely outcome is that it passes in the next three months with some improvements.”

Sherman stressed, however, that his hope is not to force Chinese companies out of U.S. financial markets, but to improve U.S. investor protection.

“The goal here is to demand that China do what every other country has done,” he said. “That is to make sure that if they’re tapping into U.S. capital markets, they do it under U.S. capital-market rules.” 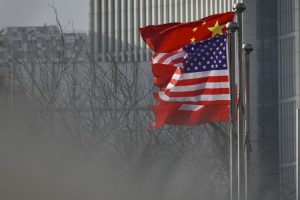 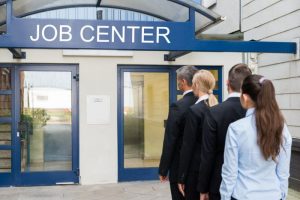 The Tell: Three post-coronacrisis scenarios, and how to invest for each, according to UBS
Market Extra: Are stock investors too complacent about a full-scale blowup between China and the U.S.? Here’s what Wall Street experts say
Comment

The Conversation: Finally, signs of a crackdown on emotional support animals on airplanes