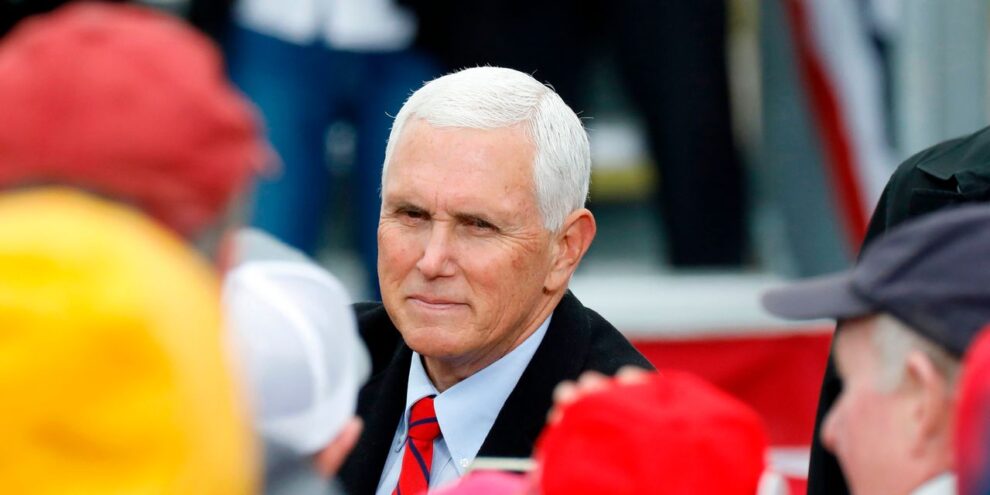 The campaign by President Donald Trump and his allies to cast doubt on the legitimacy of the November elections has dealt long-lasting damage to U.S. democracy and will set up the nation for more drama on Jan. 6, when Congress formally tallies the electoral votes for president, election experts said during a virtual forum staged by Ohio State University on Thursday evening. Read More... 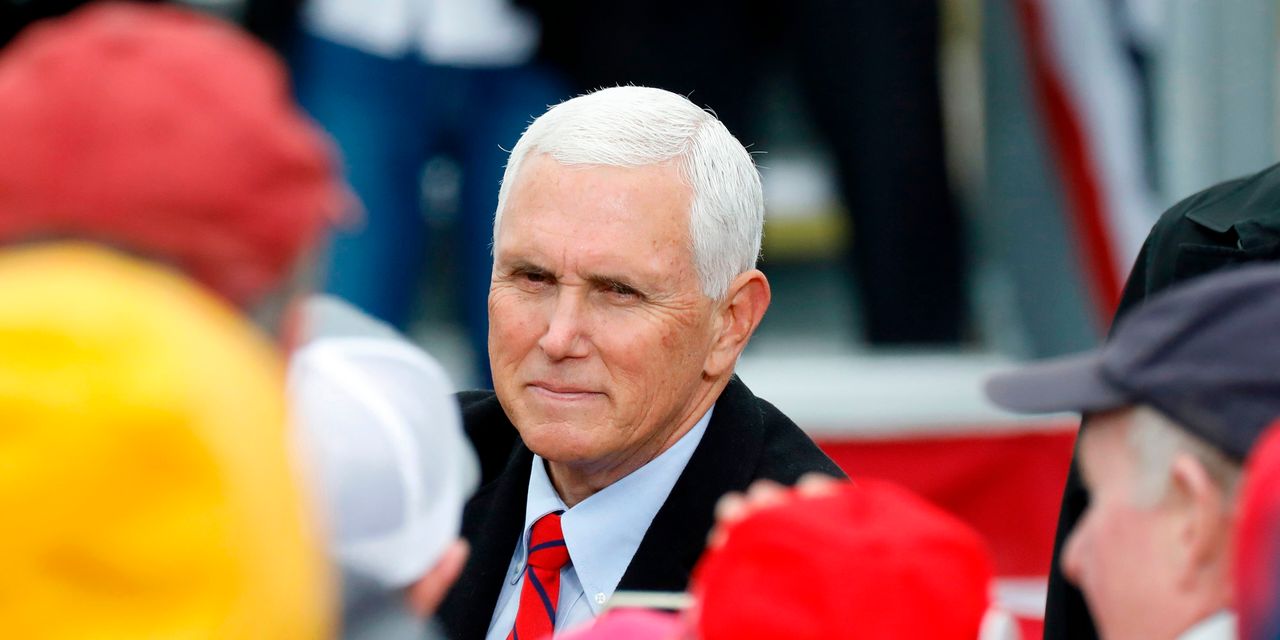 The campaign by President Donald Trump and his allies to cast doubt on the legitimacy of the November elections has dealt long-lasting damage to U.S. democracy and will set up the nation for more drama on Jan. 6, when Congress formally tallies the electoral votes for president, election experts said during a virtual forum staged by Ohio State University on Thursday evening.

“There’s talk the Congress is supposed to sit in judgment of whether states conducted their elections legally,” said Ned Foley, professor at OSU’s Moritz college of law, referring to a campaign by Trump supporters in Congress to challenge the results in battleground-state elections when Congress meets next month.

On Jan. 6, a joint session of the new Congress will convene to count the electoral votes and declare the next president. Results will be announced alphabetically by state, and individual representatives and senators may object to those results in writing.

If both a representative and a senator agree to object to a state’s election results, the Senate and the House of Representatives will adjourn to their separate chambers to debate the matter for up to two hours and then hold a vote on whether to reject a slate of electors.

This scenario seems likely to happen, after several Republican representatives have come forward saying they will challenge results, while Alabama Republican Senator-elect Tommy Tuberville has said he might join in, despite Sen. Mitch McConnell urging his caucus not to.

Other conservatives have suggested that Vice President Mike Pence has the unilateral authority to reject slates of electors, based on language in the 12th Amendment.

Foley argued that both approaches are misguided. “Congress’ job isn’t supposed be to retally the popular vote,” he said. Rather, its job is simply to count and confirm election results as certified by the states.

He said that while it’s unlikely Pence will “go rouge” by asserting his authority to declare results invalid, “[Pence] doesn’t have to go rogue for there to be a complicated situation.”

“We’re going to see a version of this rival slate scenario,” he added, after unofficial Republican electors in battleground states won by President-elect Biden met to vote for President Donald Trump, against the wishes of those states’ voters and legislatures. “They are clearly not valid, but the procedural methodology of how they get rejected is not straightforward.”

Foley and the other experts at the forum remain confident that Congress will confirm Biden’s victory, but the spectacle of these challenges and other means by which Trump and his allies have fought to overturn the results of the election will be damaging to the integrity of the U.S. political system, they said.

“Some might say we dodged a bullet,” because the U.S. court system did not buckle under pressure to throw out election results, said Rebecca Green, election law expert at William & Mary Law School. “But I don’t think we did dodge a bullet, it was a direct hit because millions upon millions of Americans lost faith in our elections, and perilously so.”

She argued that to restore that faith, Democrats and Republicans must come together to both make it easier to vote and put in place strict safeguards against fraud.

She said that automatic voter registration improves accuracy of the voter rolls at the same time that it expands voter eligibility, while absentee balloting could be made more secure “through more sophisticated authentication mechanisms that won’t boot authentic ballots, but can detect any that aren’t,” including replacing signature verification by giving voters a unique numeric identifier when they register to vote, just as is done with drivers’ licenses.

Indians venture into U.S. stocks as markets slump at home