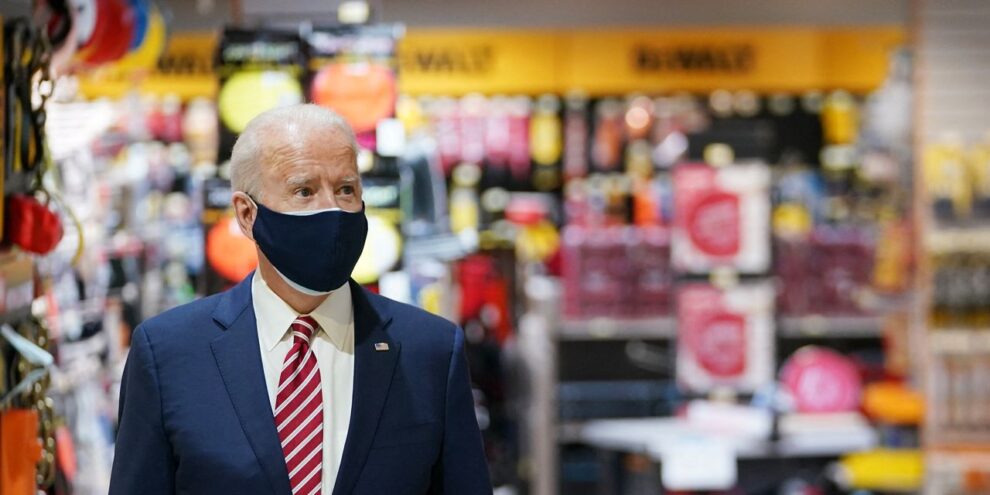 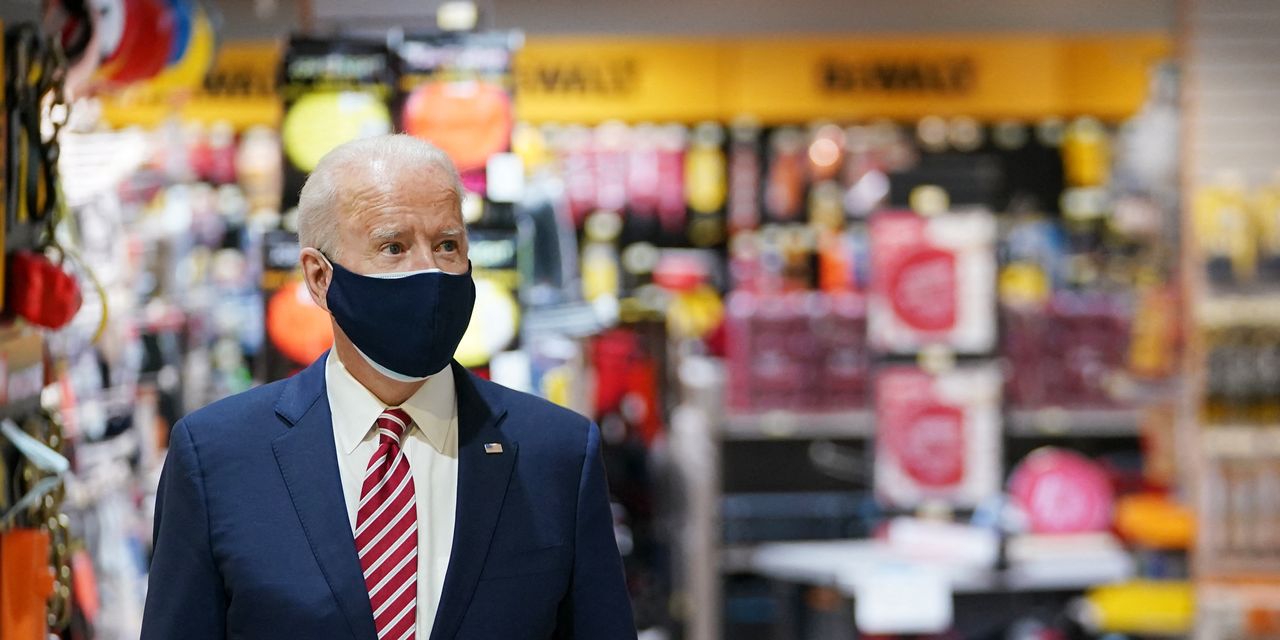 “He’s doing this because in a wartime effort, which is what we consider this, we need maximum flexibility,” White House press secretary Jen Psaki said during a briefing.

“We want to be oversupplied and over-prepared. There’s also a chance that we’ll encounter an unexpected challenge — a new need — in our vaccination efforts, and we’re preparing for just that.”

The goal of Biden’s move is to have enough shots on hand to vaccinate children and, if necessary, administer booster doses or reformulate the vaccine to combat emerging variants, according to a New York Times report citing unnamed administration officials.

The announcement is slated to come at an event in Washington, D.C., that Biden is holding with the CEOs of J&J  JNJ, +0.93% and rival drugmaker Merck MRK, +0.88%, which is helping to produce J&J’s single-shot vaccine.

On Saturday, Biden said he expects the federal government will take delivery of enough COVID-19 vaccines to provide shots for all adults in the U.S. by the middle of May.

“It’s going to take longer to get it in their arm, but that’s how much vaccine we’ll have,” the president said on Saturday.

Besides J&J’s single-shot vaccine, the U.S. government also is buying two different vaccines that require two shots — one from Pfizer PFE, +1.86% and another from Moderna MRNA, -0.61%.

Related: Americans debate what COVID-19 vaccine they want, but Fauci says to take what’s available to you

Also read: Alaska becomes first state to open eligibility to everyone aged 16 and over

More than 62 million people, or 18.8% of the U.S. population, have received at least one dose of a COVID vaccine as of Wednesday, according to a tracker run by the Centers for Diseases Control and Prevention.

The location for Wednesday’s event was switched to Washington from a Baltimore manufacturing facility for Emergent BioSolutions, another J&J partner, after the New York Times reported that Emergent EBS, +2.18% had used its D.C. connections to gain outsize influence over the country’s emergency stockpile of drugs and medical supplies and boost purchases of its anthrax vaccines.

U.S. stocks SPX, +0.72% DJIA, +1.46% gained Wednesday as a report on inflation showed only a modest rise that matched expectations, nudging bond yields down.

Netflix stock is a buy right now — for these 10 reasons