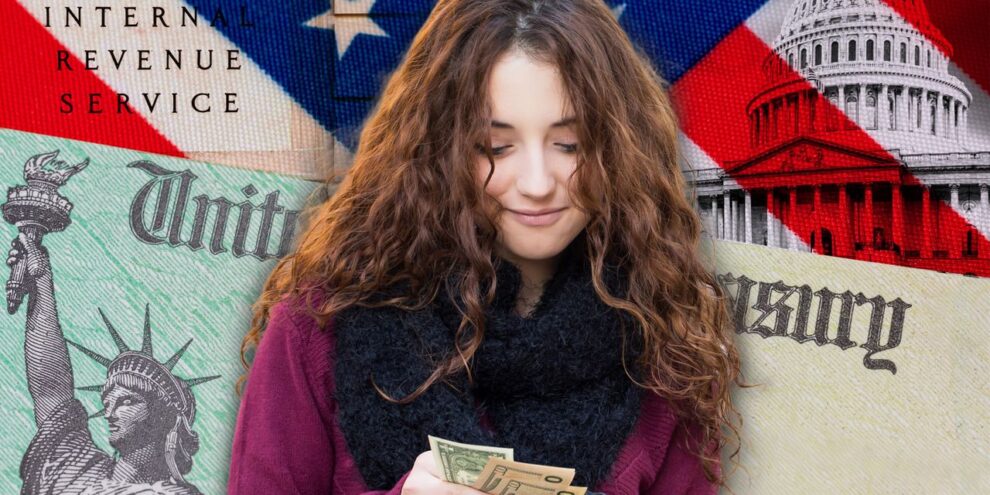 Now that the $1.9 trillion COVID-19 relief bill has been signed into law, the wait is on for the sweeping package's $1,400 stimulus checks. Read More... 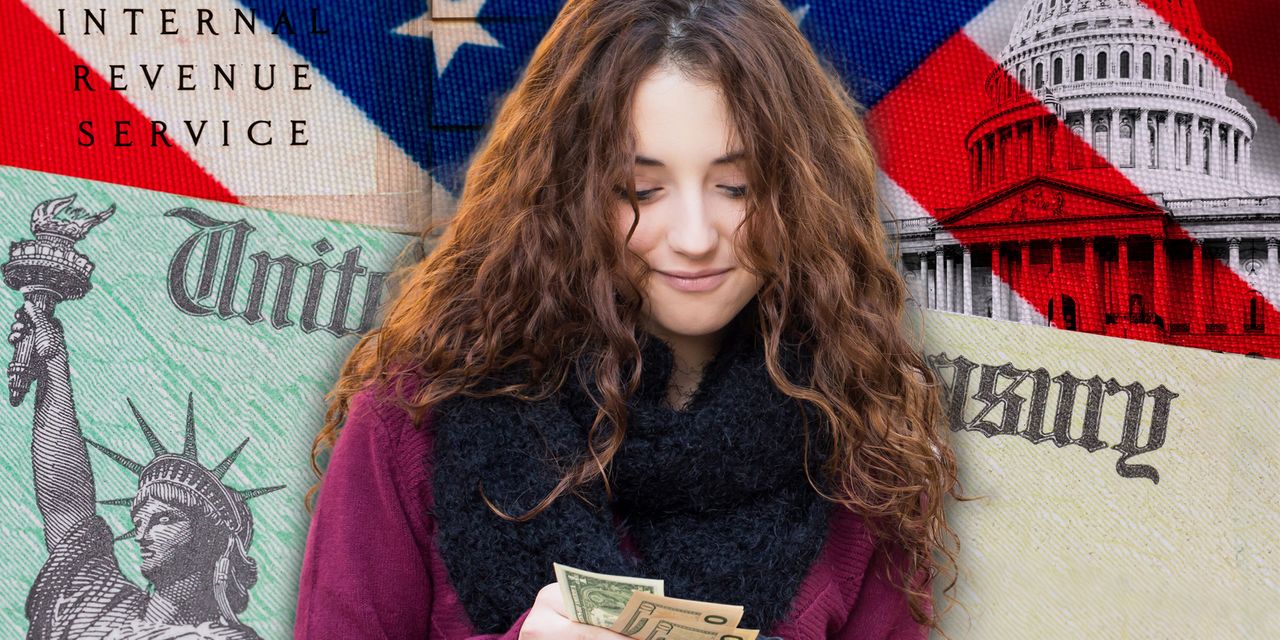 Now that Democrats’ $1.9 trillion COVID-19 relief bill has been signed into law, the wait is on for the sweeping package’s $1,400 stimulus checks.

So when will you receive your direct payment?

The earliest batches of payments, coming in direct deposits, could start hitting accounts as early as this weekend, officials with the Internal Revenue Service said Friday evening. More payments are on the way this upcoming week, according to IRS and Treasury Department officials.

Paper checks and pre-loaded debit cards will start arriving in the coming weeks, they said. The IRS said it will not load the third round of payments on debit cards a person received in the first two rounds.  Some people receiving direct deposits in the coming days may see the payments marked as pending or provisional ahead of an official March 17 payment date.

That timetable aligns with what the White House has been saying.

“People can expect to start seeing direct deposits hit their bank accounts as early as this weekend,” she told reporters during a briefing.

“This is, of course, just the first wave. But some people in the country will start seeing those direct deposits in their bank accounts this weekend, and payments to eligible Americans will continue throughout the course of the next several weeks.”

“Even though the tax season is in full swing, IRS employees again worked around the clock to quickly deliver help to millions of Americans struggling to cope with this historic pandemic,” IRS Commissioner Chuck Rettig said in a statement.

He added, “The payments will be delivered automatically to taxpayers even as the IRS continues delivering regular tax refunds. We urge people to visit IRS.gov for the latest details on the stimulus payments, other new tax law provisions and tax season updates.”

Beginning Monday, March 15, people can track the status of their third stimulus check on the ‘Get My Payment‘ portal (which was offline as of Friday evening). Users, however, cannot put updated checking account information in the portal at this time, IRS and Treasury officials said.

Rettig has previously noted the IRS’s capacity to quickly turn around direct payments.

Speaking before a House subcommittee on Feb. 23, Rettig talked up how quickly the IRS delivered the $600 stimulus checks, also known as economic impact payments or EIPs, that were provided by a $900 billion relief bill that then-President Donald Trump signed into law on Dec. 27.

“These payments started posting to bank accounts just two days after enactment,” Rettig said in his testimony. He said that was due to the efforts of IRS employees to monitor the relief legislation and other advanced preparation.

“They gave us the ability for a quick turnaround,” the IRS chief said.

Senate Majority Leader Chuck Schumer, the New York Democrat, said on Wednesday that eligible Americans will have their stimulus checks by March 31.

“You will receive $1,400 checks by the end of March. Help is on the way,” the New York Democrat said shortly after the House approved the American Rescue Plan Act.

Biden signed Washington’s latest big relief bill into law on Thursday, after previously planning to sign it on Friday.

There has been a change in who will get stimulus checks in the new aid package, as Biden agreed to narrower income limits. Individuals making $80,000 a year or more won’t get the direct payments, while the cutoff for joint filers will be $160,000.

The IRS will base decisions on who is eligible to receive the payments on processed 2020 income tax returns. If those are not yet available, the agency will look at the adjusted gross income listed on the 2019 return. If the IRS sends a payment based on a 2019 return, then gets the 2020 return and deems more money has to be paid — like for a child or dependent listed for the first time — it will automatically top off the already-sent payment with the extra amount owed.

Also see: Fewer Americans will get a stimulus check this time around

The $1,400 payments on top of $600 checks just a few months ago means most Americans will get a total of $2,000, an amount that Biden and other Democrats promised to deliver while campaigning.

The first two rounds haven’t been without their glitches and snafus. For example, during the second round, when $600 payments were sent out, some TurboTax and H&R Block users had to wait because the money was sent to closed or inactive accounts once used to pass along refunds. This time around, the IRS has been working with banks and financial institutions to make sure it’s sending the money to active accounts and avoiding inactive ones, Treasury and IRS officials said.

The Dow Jones Industrial Average DJIA, +0.90% and the S&P 500 SPX, +0.10% ended Friday with record closes for the second consecutive day.

Now read: Is your income just over the threshold for the $1,400 stimulus check? Tax preparers give tips to help you qualify

Andrew Keshner contributed to this report.

TaxWatch: What to do if you already filed taxes but want to claim the $10,200 unemployment tax break
The Moneyist: My father’s divorce decree says his kids will inherit his house — but he later put it in a trust for his third wife. Which one wins out?
Comment