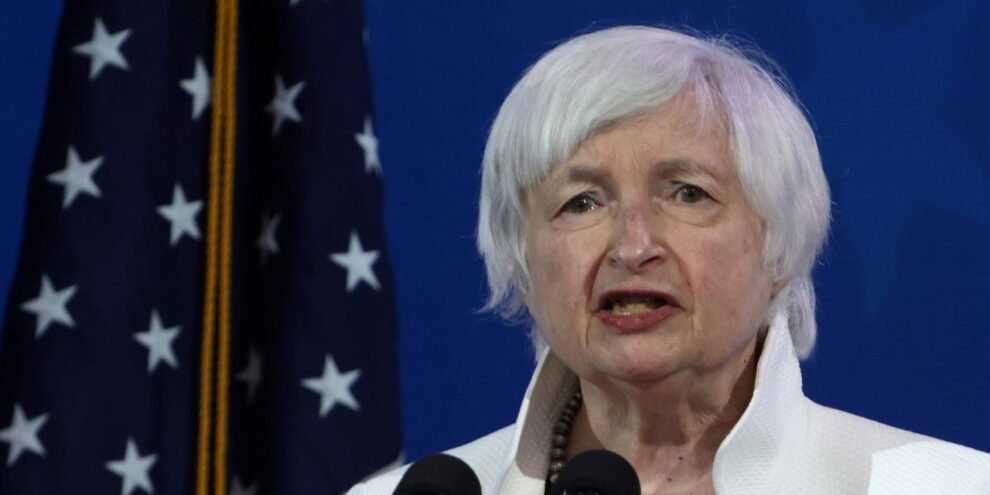 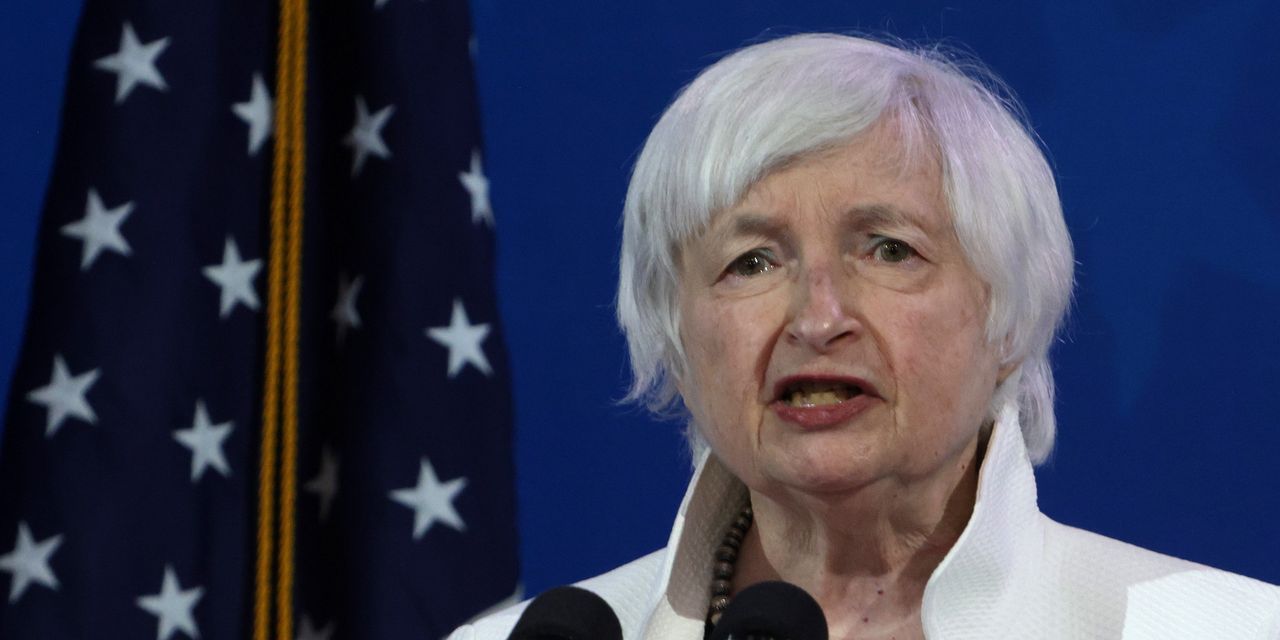 In testimony prepared for delivery to the Senate Finance Committee on Tuesday, Yellen said that she and the president-elect have an appreciation for the country’s debt burden.

“But right now, with interest rates at historic lows, the smartest thing we can do is act big,” Yellen said. “I believe the benefits will far outweigh the costs, especially if we care about helping people who have been struggling for a very long time.”

Her advance remarks were obtained by MarketWatch. Yellen is no stranger to Washington, having been the first woman to lead the Federal Reserve. If confirmed by the Senate, she would be the first female Treasury secretary.

Last week, Biden rolled out a coronavirus relief plan with a price tag of $1.9 trillion, a sweeping measure that includes cash payments to Americans and money for distributing COVID-19 vaccines.

Yellen said that economists don’t always agree, but she thought there was a consensus now: “Without further action, we risk a longer, more painful recession now — and long-term scarring of the economy later.”

Once the country is beyond the pandemic, Yellen said her second task as Treasury secretary would be to rebuild the economy so it “creates more prosperity for more people.” She pledged to work in a bipartisan manner.

The K-shaped recovery was in existence before the coronavirus, especially for people of color, she said.

Why Coke and Amazon are chasing the energy-drink buzz

Dispatches from a Pandemic: ‘Social isolation does not mean emotional isolation’: Ireland shutters pubs and restaurants — braces for surge in coronavirus casualties