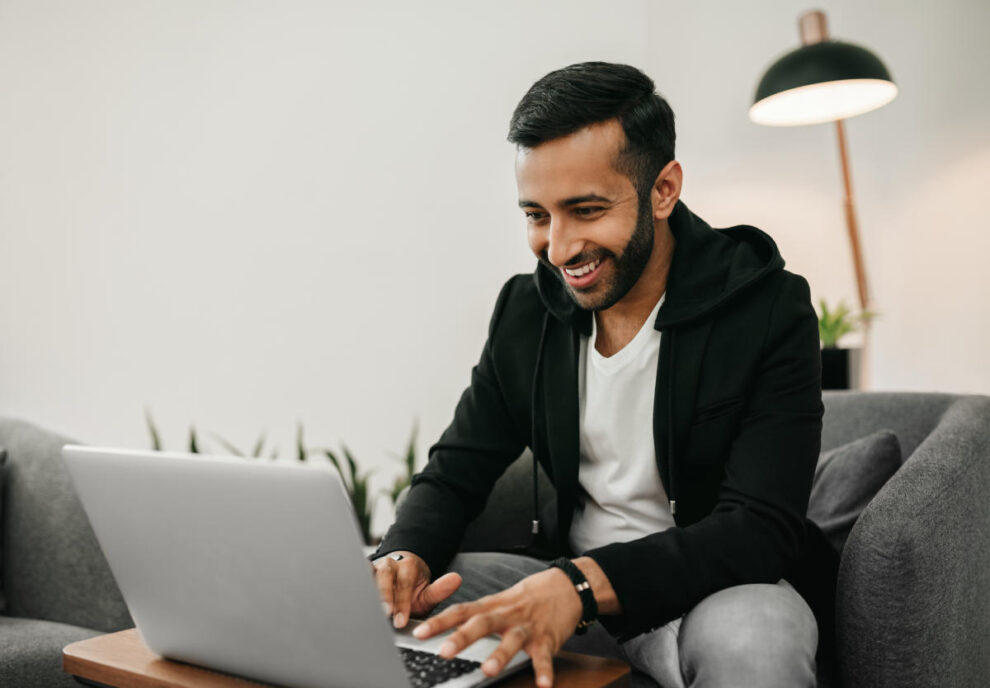 To be sure, Coinbase still faces significant challenges. The company continues to post steep losses. Wood, though, remains bullish about the stock, and bought additional shares for the ARK Innovation ETF earlier this month. Read More... 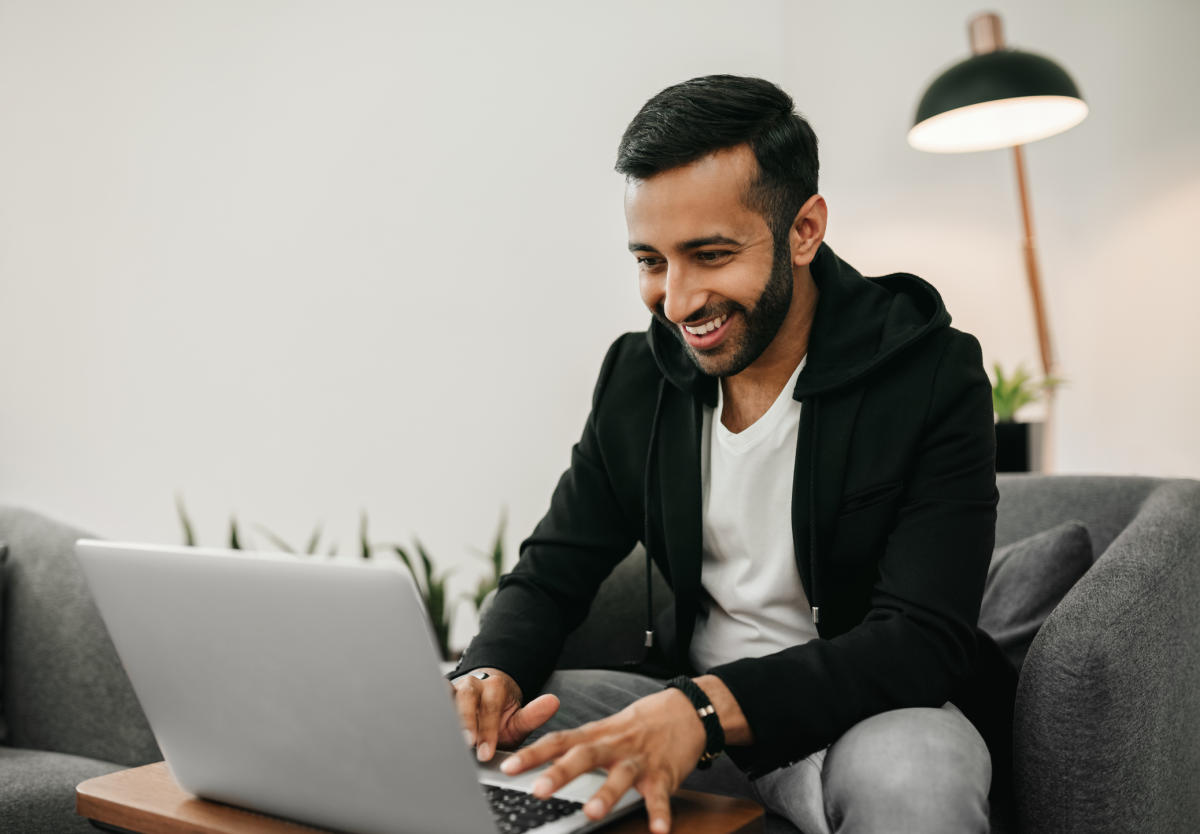