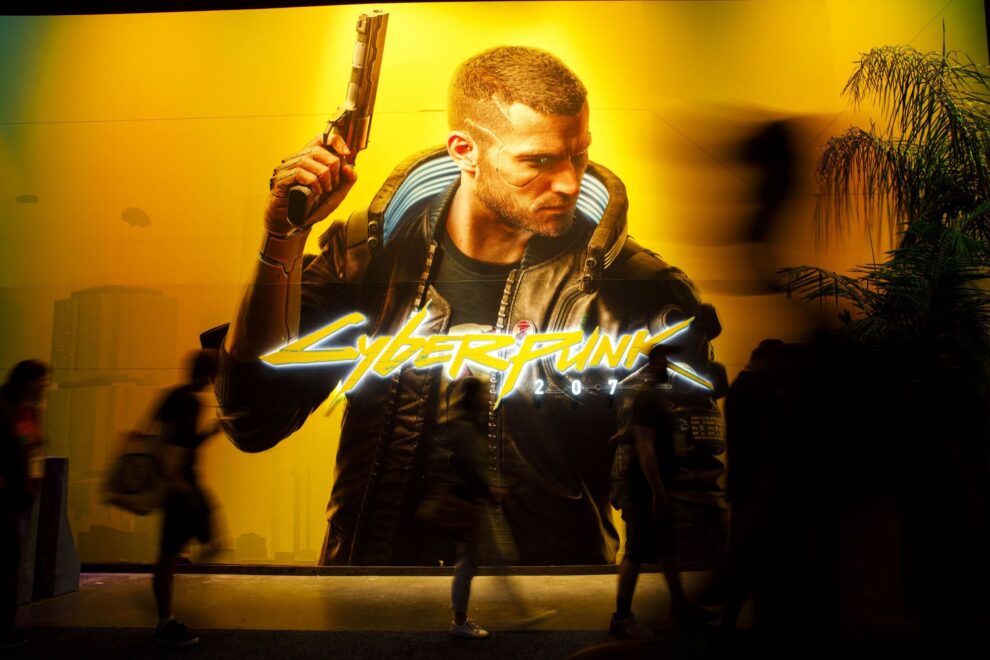 (Bloomberg) -- Polish video game publisher CD Projekt SA will delay future content for its Cyberpunk 2077 as it works to fix bugs in the recently released video game that was riddled with glitches.In a video and blog post Wednesday, the publisher said it would release a new update toward the end of January and then a second “in the weeks after.”“Our priority is working on the most important fixes and updates,” the company said, adding that its future downloadable content (DLC) would come later than expected. “We will be releasing free DLC afterwards — we’ll have more to say about that in the coming months.”Cyberpunk 2077, expected to be one of 2020’s biggest games, prompted widespread anger following its Dec. 10 release as fans ran into performance issues, especially on game consoles. The game played so poorly that Sony Corp. removed it for purchase on the PlayStation. In the blog post, CD Projekt said it was “working with Sony to bring Cyberpunk 2077 back to PlayStation Store as soon as possible.”Avoiding CrunchThe planned update for the new PlayStation 5 and Microsoft Corp.’s Xbox Series X will also be delayed until later this year, the company said, pinning the blame for the game’s woes on older console models on an out-of-date system for streaming content. “Since the city is so packed and the disk bandwidth of old-gen consoles is what it is, this is something that constantly challenged us,” the company wrote.CD Projekt also said it would aim to create future patches “without any obligatory overtime.” Last year, Bloomberg reported that the company had reneged on previous promises to avoid mandatory overtime, or what the video game industry calls crunch. “Avoiding crunch on all of our future projects is one of our top priorities,” the company said.The shares climbed 1.4% in Warsaw, gaining for the fourth day in a row.While a delay to the additional free digital content is negative, implying that paid add-ons may come even later, the lack of postponements to patches seems positive, according to Ipopema Securities SA’s analyst Michal Wojciechowski.(Updates with shares, analyst comment in 7th paragraph)For more articles like this, please visit us at bloomberg.comSubscribe now to stay ahead with the most trusted business news source.©2021 Bloomberg L.P. Read More...

Target CEO: We want to be the safest place to shop in America