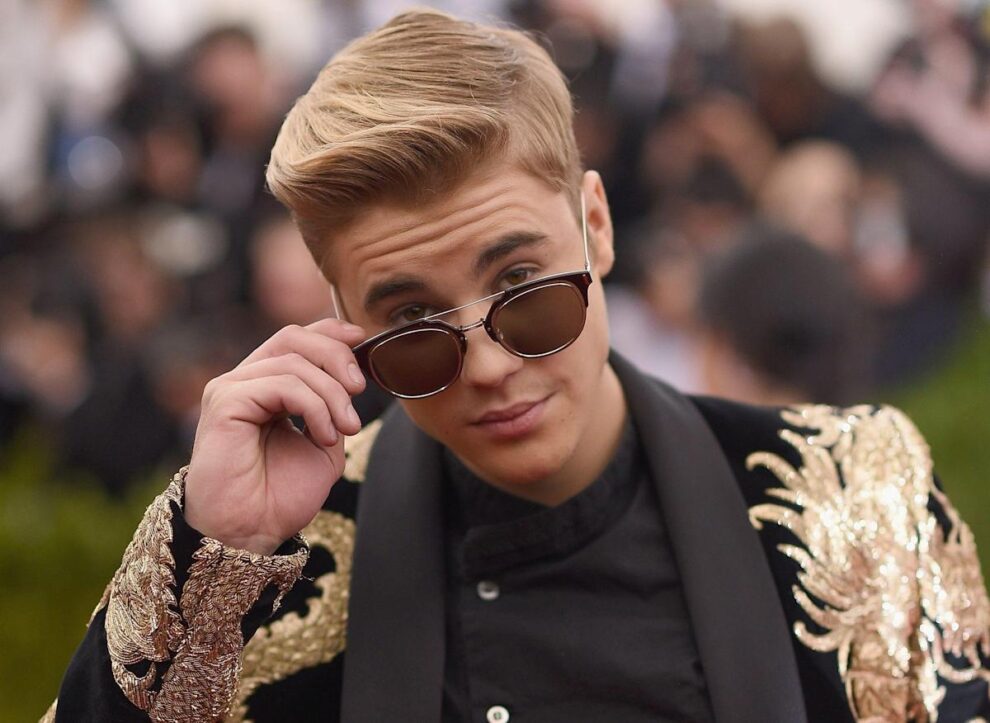 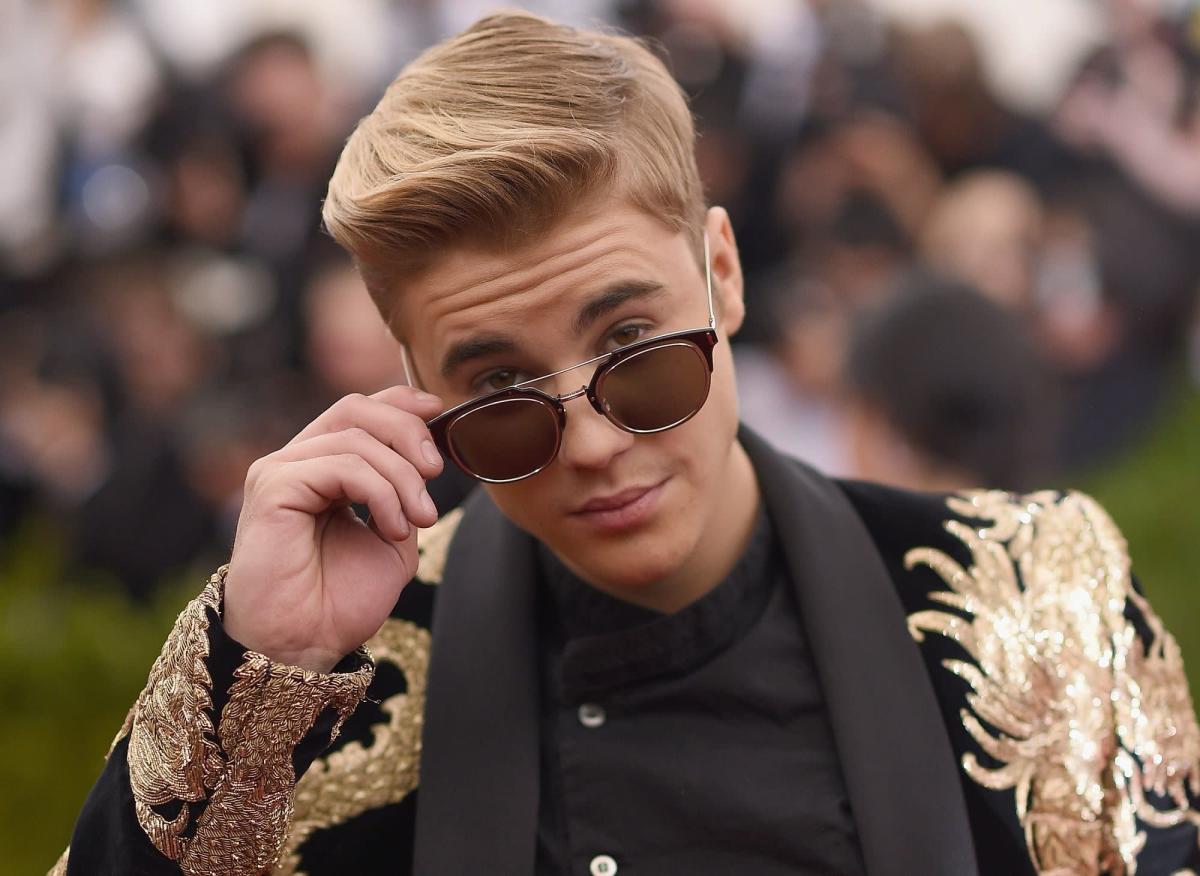 Crypto-payments company MoonPay got almost 16% of its most recent funding round from celebrities.

More than 60 musicians, actors and other personalities collectively offered about $87 million in the firm’s latest round of funding, MoonPay said in a press release Wednesday. Late last year, the startup raised $555 million in a Series A round led by Tiger Global Management and Coatue Management that valued the company at $3.4 billion.

MoonPay’s fundraising is the latest sign of the mounting interest among the glitterati in crypto-focused financial technology. NFTs and the blockchain technology that underpins them have the potential to disrupt the music, film, fashion and gaming industries by allowing creators to secure financing, control their intellectual property and sell their work directly to consumers without the help of intermediaries.

MoonPay Chief Executive Officer Ivan Soto-Wright said NFTs are more than just JPEGs, and provide a way for artists and creators to manage royalties. The company seeks to help them think about strategies for the emerging blockchain-based web — or web3 — he said in an interview.

“MoonPay sees an entire different format for the entertainment industry,” Soto-Wright said. “My thought was: Let’s build a diversified portfolio of incredible people that represent different industries and let’s talk about the use cases for their intellectual property.”

MoonPay describes itself as a sort of PayPal for the crypto economy, enabling transactions between individuals and crypto firms, such as purveyors on nonfungible tokens, or NFTs. It’s designed to allow users to buy and sell digital assets and NFTs via credit and debit cards; Apple, Google or Samsung Pay; or bank accounts.

Several of the celebrities in MoonPay’s investor list, including Bieber and Hilton, have jumped into NFTs over the past year, with high-profile purchases of digital images worth millions of dollars.