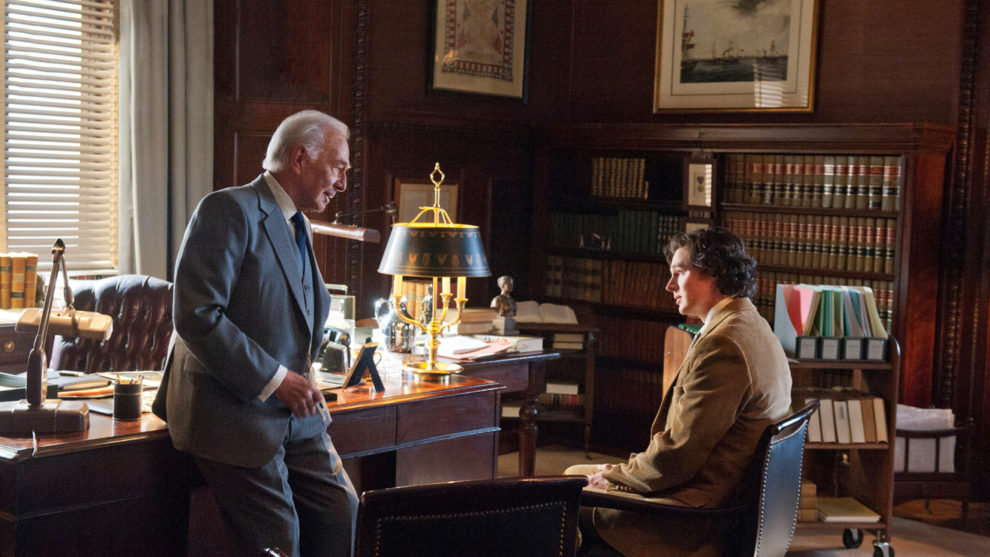 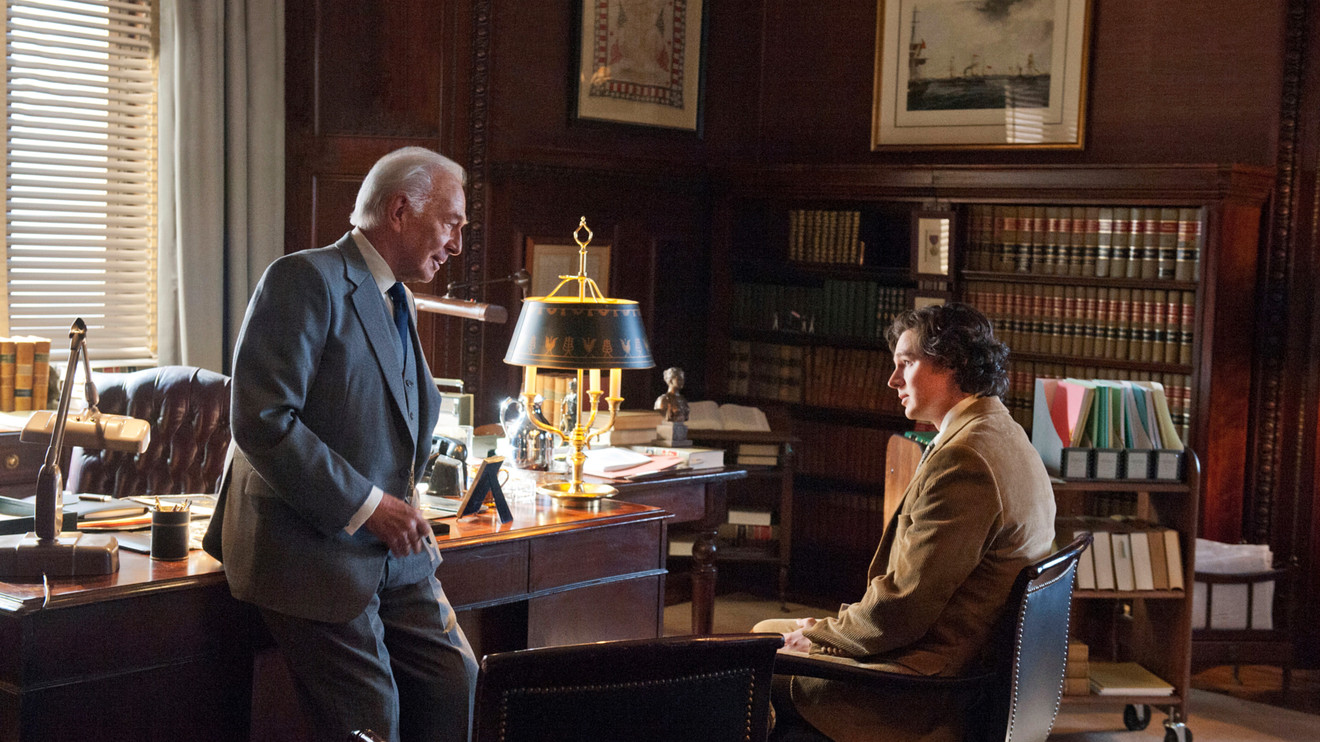 Nice work if you can get it.

That’s according to analysis from the left-leaning Economic Policy Institute, providing new data on the depth of income inequality.

In 2018, CEOs in the country’s top 350 businesses were paid $17.2 million on average. Employees working in those industries — ranging from retail to technology and manufacturing — typically earned $64,500, researchers said.

Incorporating stock in pay arrangements is one way to incentivize CEO, and rising salaries illustrate the market for talent in the C-suite, some observers say.

The authors of the latest study don’t see it that way. “The escalation of CEO compensation has fueled the growth of top 1% incomes and widespread inequality across the country,” said Lawrence Mishel, a labor-market economist and one of the report’s authors.

Mishel is part of the chorus of market experts pointing to America’s worsening wealth gap. The country’s richest 10% of households now control 70% of the wealth, one analyst said. Meanwhile, the U.S. hasn’t seen this level of concentration of wealth since 1929, just before America fell into the Great Depression, another economist added.

The U.S. hasn’t seen this level of concentration of wealth since 1929, just before America fell into the Great Depression

The EPI researchers say company shareholders are uniquely suited to curb soaring CEO compensation with steps like voting down pay packages. Companies must have shareholder “say on pay” votes on at least every three years, they added. (Such votes are non-binding.)

Almost half (44%) of all Fortune 250 companies didn’t have any shareholder proposals on their proxy ballot this year, according to Proxy Monitor, a database managed by the conservative think tank Manhattan Institute.

When proposals were introduced, the most common one aimed to separate CEO and board chairman roles, the site said. There were 40 shareholder proposals to ensure CEOs couldn’t also chair the board.

If CEOs also chair their company’s board, that can set up conflicts of interest on issues like executive pay, some advocates say. None of the 40 proposals passed, according to Proxy Monitor.

The Moneyist: My husband of 11 years wants to buy a house by himself — and made the child from his first marriage his beneficiary
Roku Stock Can Double in the Next 5 Years
Comment

Peter Morici: What Trump needs to do next to earn an ‘A’ in economics

The Moneyist: I bought a house for my son, but now his wife is divorcing him and wants half of it

Does Nike (NKE) Stock Look Like a Buy Ahead of Q2 Earnings?