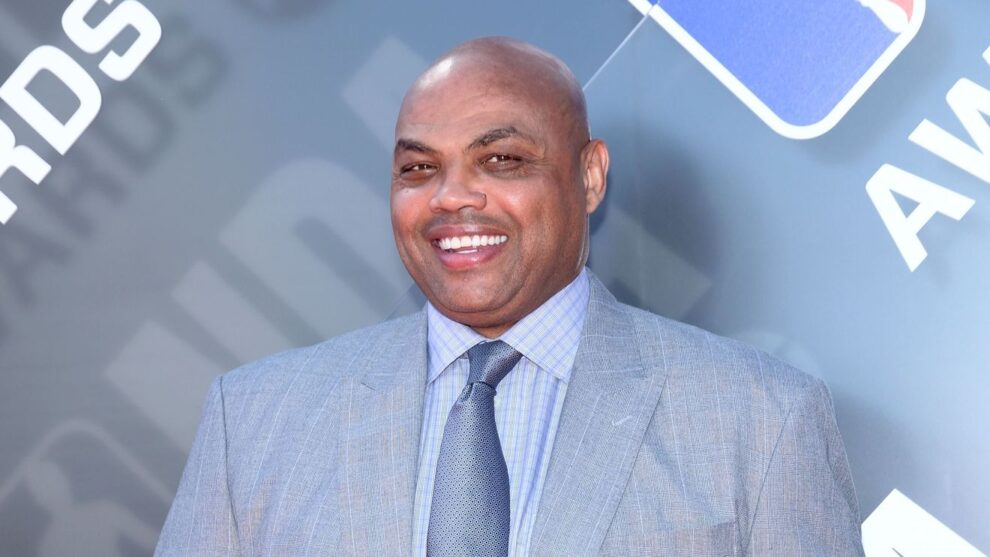 'Inside the NBA' analyst Charles Barkley has signed a huge new contract to stay with TNT. Read More... 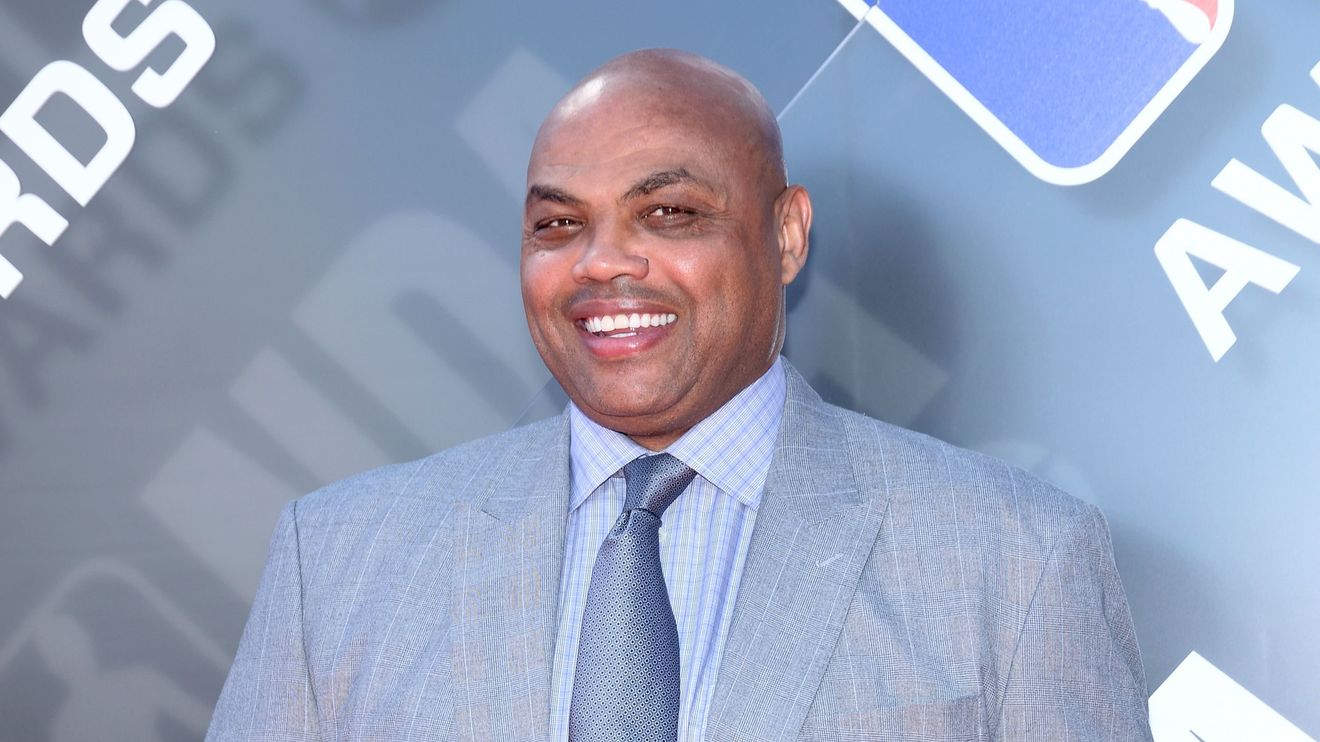 After months of speculation about a possible retirement from television, Charles Barkley has reversed course and won’t be leaving TNT or the “Inside the NBA” crew for the foreseeable future.

Barkley signed a 10-year extension with Warner Bros. Discovery Sports, which owns TNT, worth over $100 million, and could approach $200 million, Andrew Marchand of the New York Post reported on Monday.

Barkley’s agreement coincides with contract renewals for fellow “Inside the NBA” crew members Ernie Johnson, Kenny Smith and Shaquille O’Neal, although contract figures for those individuals are not currently known.

Barkley, a former NBA MVP and one of the league’s 75 greatest players, has been with TNT since retiring as a player in 2000. He had floated the idea of doing commentary for Saudi-funded LIV Golf this past summer, but eventually decided against the move.

“We’re all a big family — Ernie, Kenny and Shaquille are brothers to me — and I wouldn’t still be here if it wasn’t for them and all the amazing people who work on our show,” Barkley said in a statement. “I’m not gonna lie, though, this is a life-altering deal … and I’m blessed to be able to do live television for a living.”

“Inside the NBA” begins its 34th season on Tuesday as the 2022-23 NBA season tips off. Johnson has been with the show since the beginning while Smith became a studio analyst in 1998. O’Neal joined them in 2011.

Barkley had previously said he planned to retire from broadcasting in the next two years.

As part of the deal, Barkley will also produce documentaries and other projects with his production company, Round Mound Media, the New York Post indicated.

Barkley is widely considered one of the most popular studio analysts of all time, and has won four Sports Emmy Awards for “Outstanding Studio Analyst” for his work on TNT.

See also: Retirement can mean a loss of identity — how to bring happiness to your next act

The deals with Barkley, Johnson, Smith and O’Neal last well beyond the end of Turner’s current deal to broadcast NBA games through 2024-25. The league is expected to begin rights negotiations soon. Turner has been carrying games since 1984 while ESPN/ABC replaced NBC in 2002.

The other major sports leagues have recently negotiated new rights deals. Amazon is in its first season carrying the NFL, with the rest of the league’s renewed contracts with other networks kicking in next season. Major League Baseball’s new contracts with Fox, ESPN and Turner began this year, while the NHL’s deals with Turner and ESPN are in their second season.

Major League Soccer signed a deal with Apple TV+ that starts next season — Apple has also been rumored to be interested in the NFL’s highly sought-after Sunday Ticket television package.

The news of Barkley’s lucrative extension comes as contracts for major sports broadcasters are ballooning. In May, Tom Brady signed a $375 million contract with Fox Sports to broadcast NFL games when he retires, and Walt Disney DIS, +1.39% inked Troy Aikman to a reported five-year, $90 million contract, and Joe Buck to a five-year deal for $75 million.