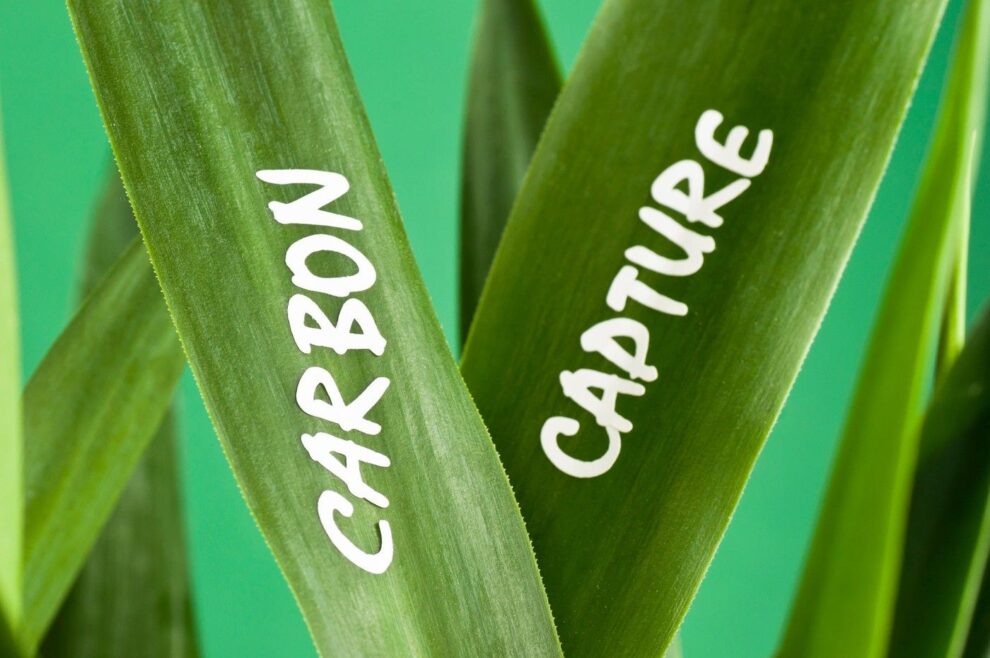 Energy giant Chevron (NYSE: CVX) is joining with oil services company Schlumberger (NYSE: SLB) and Microsoft (NASDAQ: MSFT) to work with green power company Clean Energy Systems for a new bioenergy project in California. The companies say it will "convert agricultural waste biomass, such as almond trees, into a renewable synthesis gas that will be mixed with oxygen in a combustor to generate electricity." More than 99% of carbon from the process will be captured and permanently sequestered by injecting carbon dioxide (CO2) underground into nearby deep geologic formations. Read More... 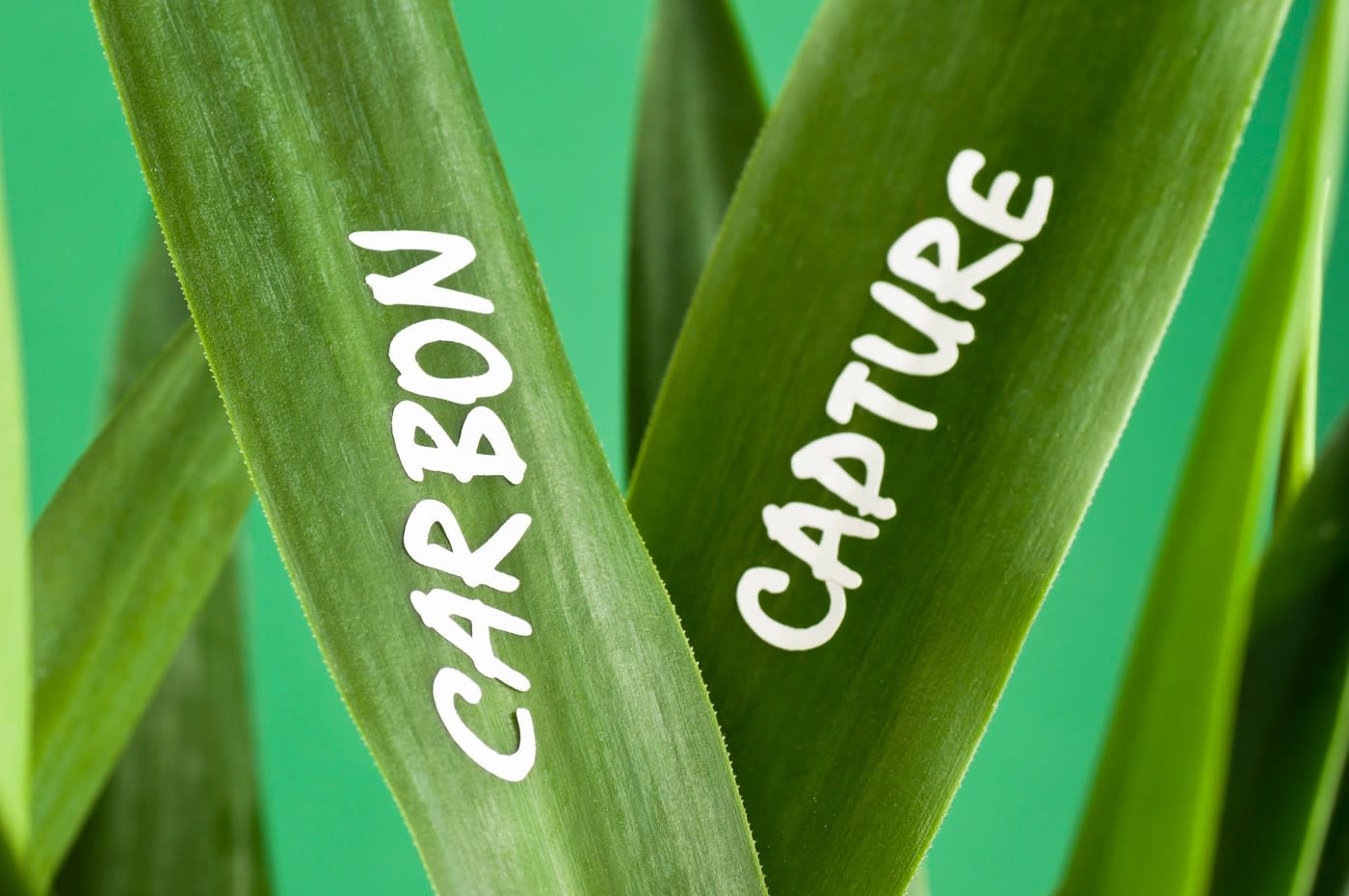 (Bloomberg) — OPEC and its allies kept oil-watchers guessing about their next move, after a day of preliminary talks offered few clues as to whether the market will get the April supply increase it’s been expecting.Saudi Arabia and Russia, leaders of group, held bilateral talks on Wednesday, seeking common ground as Riyadh urges caution and Moscow presses to raise output, a delegate said. While OPEC+ is still widely expected to revive some of the 7 million barrels a day they’ve idled, a preliminary meeting of ministers didn’t get into specifics. Delegates said several options were still on the table.The trajectory of oil prices in the coming months now rests on the outcome of Thursday’s full meeting of the Organization of Petroleum Exporting Countries and its allies. Crude could move higher if the group doesn’t deliver all of the extra barrels the market needs to fuel the economic recovery from the Covid-19 pandemic.“OPEC+ may raise by only 0.9 million barrels a day in April,” said Amrita Sen, chief oil analyst and co-founder at Energy Aspects Ltd. Anything less than the 1.4 million barrel-a-day hike that had previously been expected “should be viewed as bullish by the market.”Plot TwistsSaudi Arabia, the leader of the producers’ group alongside Russia, has developed a liking for bullish surprises. Energy Minister Prince Abdulaziz bin Salman triggered a sharp surge in prices at the cartel’s January meeting by springing a unilateral production cut of 1 million barrels a day on an unsuspecting market. He has often warned of his willingness to inflict pain on anyone short-selling oil.“Given his repeated insistence that it is a futile exercise to predict Saudi action, we think His Royal Highness may look to cement his reputation as the prince of plot twists,” said Helima Croft, chief commodities strategist at RBC Capital Markets.Despite the notes of caution, veteran OPEC-watchers still expected some extra barrels from the group. There’s little chance that the group will hold output at current levels in April, given the pressure from members including the United Arab Emirates and Russia to pump more, said Sen. In Croft’s view, the most likely outcome is an increase of 500,000 to 1 million barrels a day.Two-Part DealThere are two distinct elements to the production increase that OPEC+ will debate on Thursday.First, will the cartel proceed with a 500,000 barrel-a-day collective output hike in April? Second, how will Saudi Arabia phase out the extra supply reduction of 1 million barrels a day it’s been making voluntarily in February and March?Russia has been the most consistent advocate for the first element, and others in the group also support the move, people familiar with the matter said earlier this week. Whether the full 500,000 barrels a day, or a smaller amount, will be returned was still uncertain on Thursday morning, delegates said.On the second element, Saudi Arabia originally intended for its voluntary supply reduction to only last for two months. But recently, the kingdom has been considering whether it would appropriate to return all of those barrels in a single month, or spread the move over a longer period, people familiar with the matter said earlier this week.The Saudis’ production plans for April remained unclear on Thursday morning, and may depend on what the whole group eventually agrees to do with its output, according to delegates from other OPEC+ nations. Ministers are scheduled to meet by video conference at 2 p.m. Vienna time.Many Wildcards“From a risk management perspective, the direction of travel appears to be to maintain a tighter policy than the market expects for a bit longer,” said Bob McNally, president of consultant Rapidan Energy Group and a former White House official.The group’s own analysts think the market is ready for extra supply. Even if OPEC+ were to boost production by 2.4 million barrels a day between February and June — the maximum amount allowed under the current deal — it will still be able to clear the remnants of the 2020 supply glut by August, according to a presentation from the secretariat’s technical experts on Tuesday.While OPEC+ ministers may not be giving clear signals, the recent trend in oil prices points to a market that needs more supply. Brent crude was trading near $64 a barrel on Thursday, an increase of almost 24% this year.“They’re going to respond to the pressure” to raise production with prices at this level, said Ed Morse, global head of commodities research at Citigroup Inc. Yet he also advised against taking the cartel’s actions for granted. “I have told our clients I would not invest in any way on this OPEC meeting — I think there are too many wildcards.”(Updates with details of latest discussions in 12th paragraph.)For more articles like this, please visit us at bloomberg.comSubscribe now to stay ahead with the most trusted business news source.©2021 Bloomberg L.P.