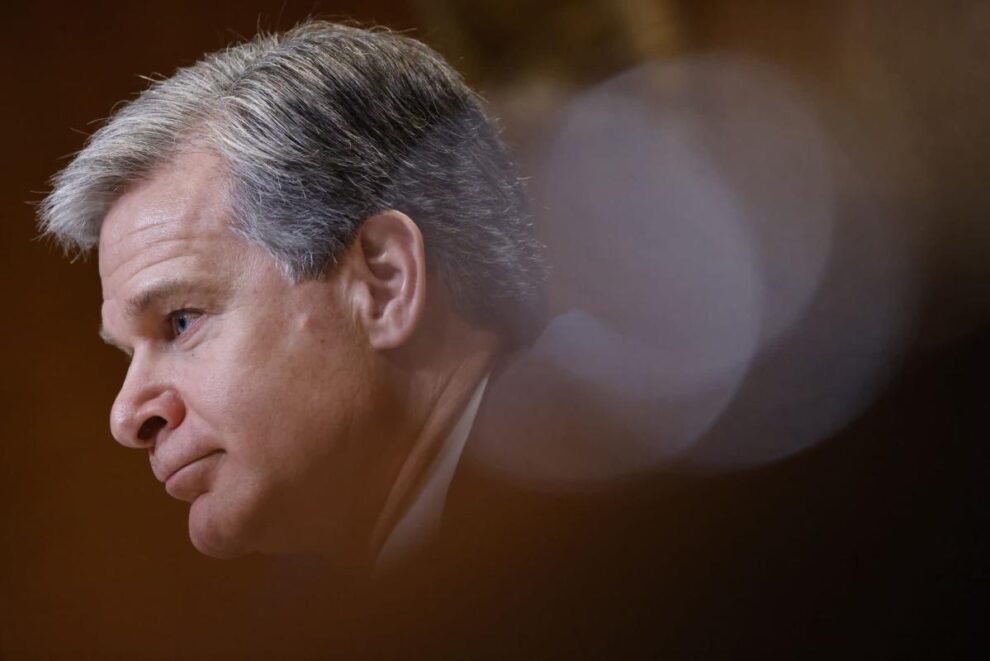 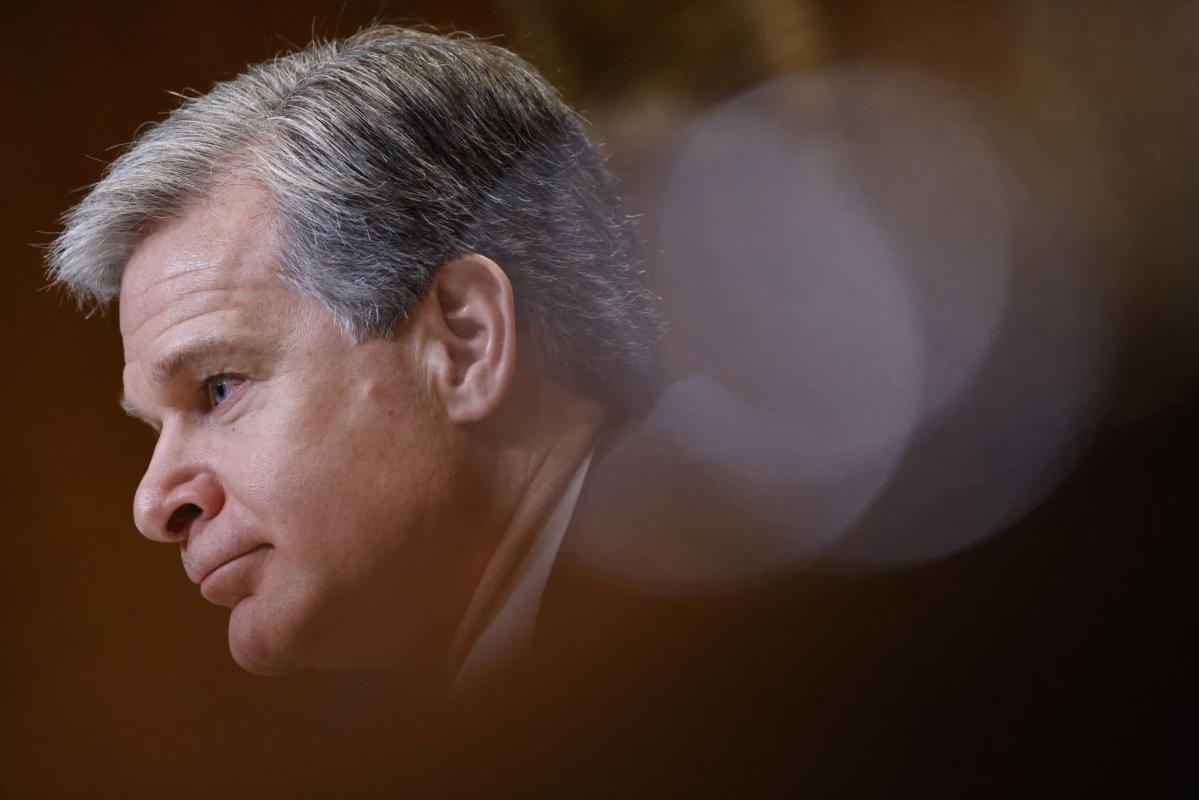 The Asian nation’s spies were snooping on “companies everywhere from big cities to small towns — from Fortune 100s to start-ups, folks that focus on everything from aviation, to AI, to pharma,” Wray said in remarks to a gathering of business leaders and academics in London. He appeared alongside the head of MI5, Ken McCallum — the first time the heads of the Federal Bureau of Investigation and the UK’s domestic counter-intelligence agency have shared a forum.

China was running a “lavishly resourced hacking program that’s bigger than that of every other major country combined,” Wray said, according to a statement from the US government. The nation “sees cyber as the pathway to cheat and steal on a massive scale,” he added.

Washington and US cybersecurity companies have long alleged that China runs expansive hacking operations. Last year, the US, UK and their allies blamed an attack on the Microsoft Exchange on actors affiliated with the Chinese government, accusing Beijing’s leadership of a broad array of “malicious cyber activities.” The US also charged four Chinese nationals affiliated with the Ministry of State Security with a yearslong drive to get into computer systems of dozens of companies, universities and government entities in the US and abroad.

China denies the accusations, saying it is a victim of cyber snooping and calling the US “empire of hacking.” The Foreign Ministry in Beijing didn’t immediately respond to a request for comment Thursday.

Wray also said that China is “looking for ways to insulate their economy against potential sanctions” after seeing how Russia was punished over its attack on Ukraine. “If China does invade Taiwan, we could see the same thing again, at a much larger scale,” he said.

McCallum urged companies to take steps to protect themselves, saying “a wide range of government and commercial targets” have been hacked.

Over the last year, the UK had shared intelligence with 37 nations to help them defend against such spying, he said, adding that in May “we disrupted a sophisticated threat targeting critical aerospace companies,” without providing more details.