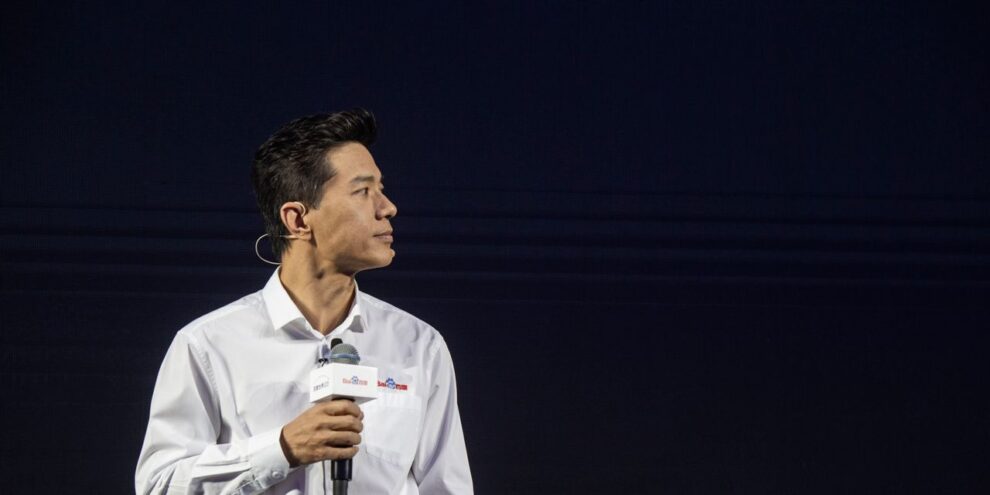 Tech continues to dominate despite crackdowns on the sector by both Beijing and the Trump administration in the U.S. Read More... 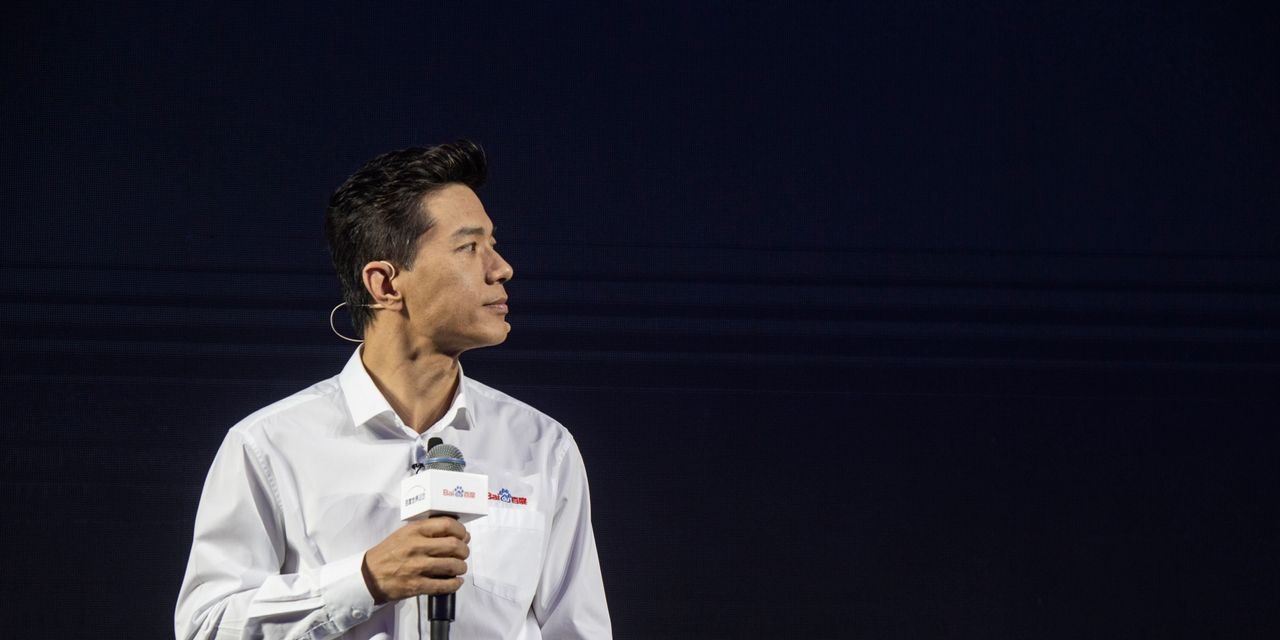 Despite the dour start to the week, key Chinese stocks at home have been driving a bull run of late. But what about abroad? Here are several overseas-listed Chinese stocks — those in the U.S. and Hong Kong — that have gotten off to a strong 2021.

Baidu: Nasdaq-listed Chinese search-engine leader Baidu Inc. BIDU, -8.62% had a solid 2020 but in particular shot up last month amid a wave of positive news. First, UBS cited improvements on its core focus areas as part of why the investment bank upgraded it from a “neutral” to “buy” rating. But the share price blew past those gains in recent days on rumors the company would finally confirm plans to produce electric vehicles — which it did over the weekend — announcing that it will partner with Zhejiang Geely Holding Group GELYY, -3.42% 175, -0.62%, which owns Lotus and Volvo among other brands.

Noah: Noah Holdings Ltd., which provides wealth-management services for China’s rich, has been on a bullish run for months. But its New York Stock Exchange–listed ADRs NOAH have skyrocketed 70% since early December, just after the company announced a stock-buyback plan, a move that often signals that a company’s leadership sees shares as undervalued. The bull run could be coming to a slowdown, however, as JPMorgan Chase & Co. downgraded the stock from “overweight” to “neutral” last week.

NetEase: Nasdaq-listed shares NTES, -4.69% of gaming and e-commerce company NetEase Inc. have jumped roughly 14% so far this year, as the company continues to offload its financial services-related arms — an area that, underscored by Ant Financial’s government flogging, has come under intense scrutiny in China. Two weeks ago NetEase said it would shutter Youqian, which allowed users to manage their personal spending through an app.

Tencent: Jitters over the Trump administration’s attempts to hobble Tencent Holdings Ltd.’s 700, -0.17% sprawling suite of products — including the China “everything app” WeChat — caused the Hong Kong–listed company’s stock price to drop sharply at the end of December. But it has since gained that loss and more, gaining roughly 5% this month. Part of Tencent’s allure? Its extremely wealthy but lower-key leader, Pony Ma, has avoided the government scalping received by rival titan Jack Ma of Alibaba BABA, -3.73%.

Sunny Optical: Other winners include Sunny Optical 2382, -2.36%, which makes camera lenses for numerous major Chinese phone producers. Its stock has grown 29% over the past month and hit an all-time high Monday amid speculation that Apple AAPL, -2.32% will enlist it to produce some of the iPhone maker’s lens components.

The Moneyist: My roommate tested positive for COVID-19. The nursing home where I work told me to come in and get a nasal swab. I’ve refused

Column: Did tech companies go too far in banning President Trump? The answer is no

Personal Finance Daily: What homeowners should know about the fine print in their insurance policies and which states are approved to offer $300 extra in unemployment benefits