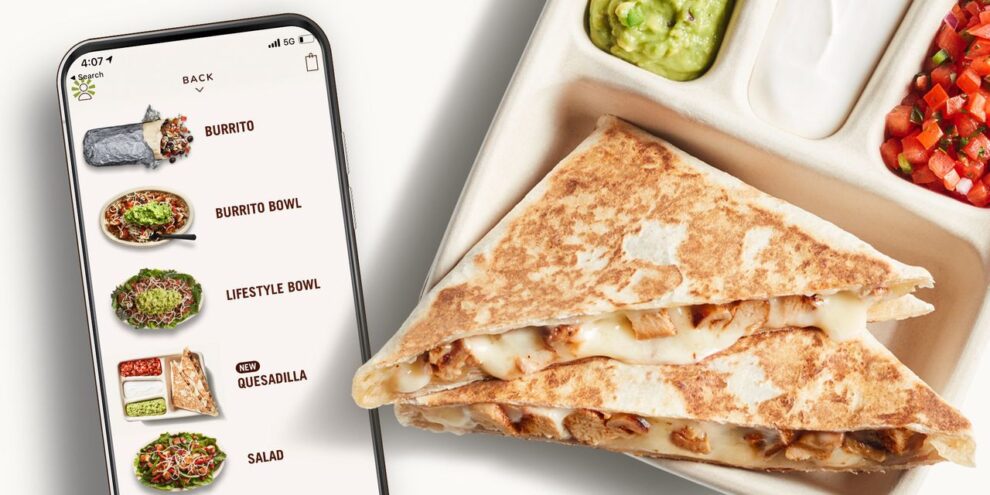 Chipotle Mexican Grill Inc. announced that the launch of its long-awaited quesadillas will be on March 11. Read More... 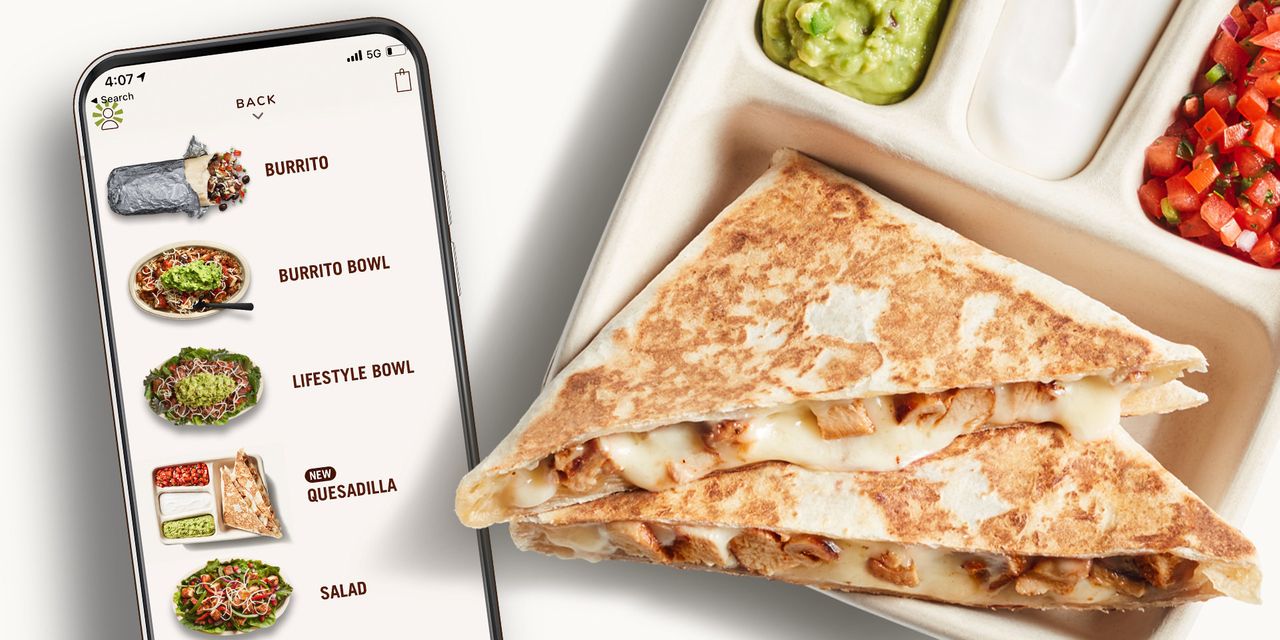 Chipotle Mexican Grill Inc. CMG, +6.94% announced that the launch of its long-awaited quesadillas will be on March 11.

Available online to customers in the U.S. and Canada, the company says it will be the first customizable entrée to come to the menu since Chipotle launched salads 17 years ago.

The quesadilla comes with Monterey Jack cheese and can be filled with steak, chicken and an assortment of other proteins and vegetables. The flour tortilla is free of preservatives and packaging is compostable.

See: Cosmetics brand E.L.F. is partnering with Chipotle on a burrito- and guacamole-inspired makeup line

The quesadilla was first tested in Cleveland and Indianapolis in the summer of 2020.

Since then, analysts have been waiting for its arrival on the menu.

“Quesadillas have long been the most requested new menu item by consumers, suggesting a potential meaningful impact on sales, especially as Chipotle leverages its large ‘rewards’ membership base,” Truist analysts wrote in a February note.

While analysts say the digital-only sales could hamper sales, it will also serve to drive business online as dining rooms reopen.

Chipotle’s Chief Marketing Officer Chris Brandt also said in a statement that quesadillas are “one of the most highly anticipated menu items in our brand’s history.”

The Moneyist: ‘My daughter’s bank said she received three additional $1,200 stimulus payments.’ How does she return them?