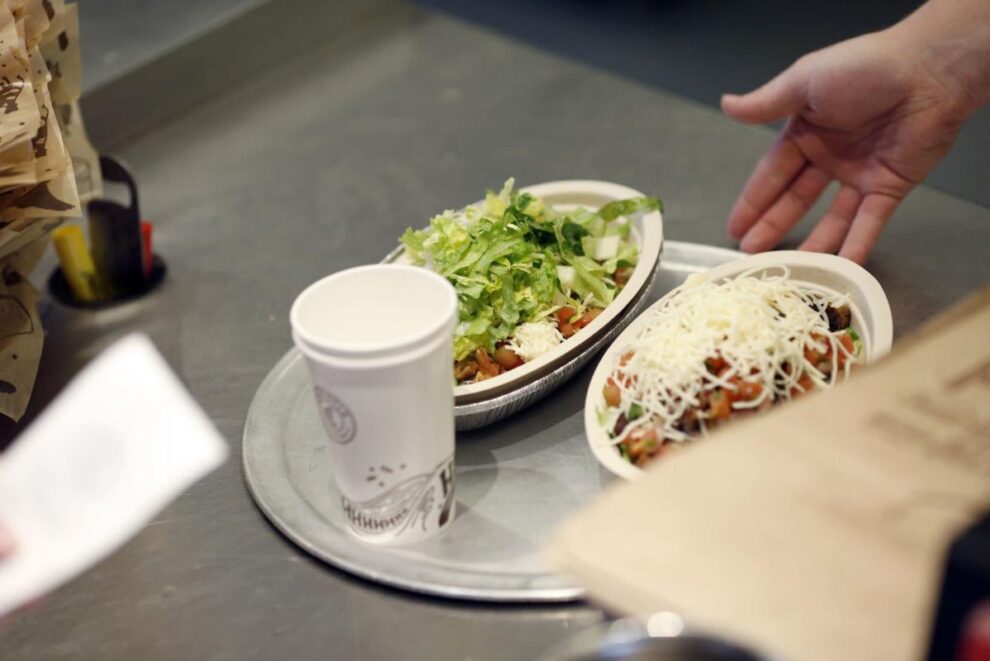 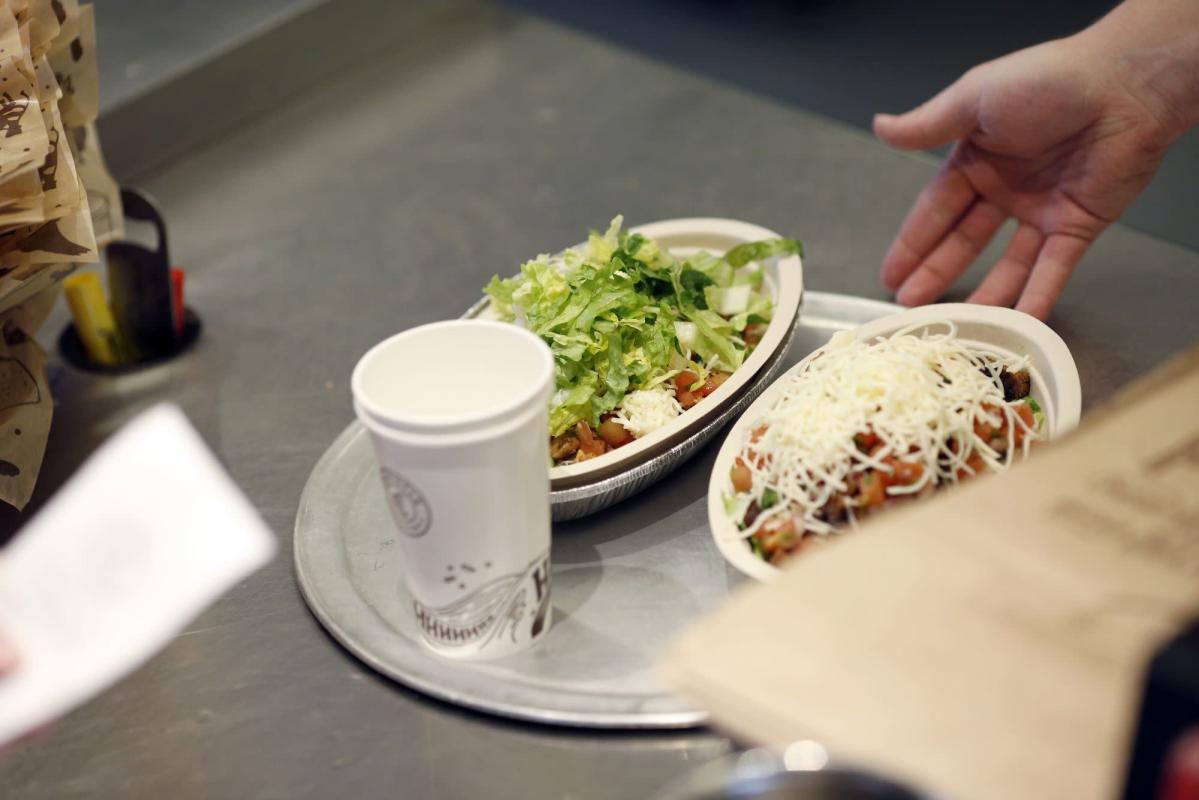 (Bloomberg) — Workers at a Chipotle Mexican Grill Inc. in Augusta, Maine, filed a request to federal regulators to unionize, one of the most significant labor organization efforts the burrito chain has faced.

Employees calling themselves “Chipotle United,” submitted a petition to the National Labor Relations Board on Wednesday, which is now under review at its Boston office. A worker at the location, Brandi McNease, said she believes a majority of the crew support the effort. The influential AFL-CIO has helped advise the group, a spokesman said.

Forming a union “will help to combat Chipotle’s systemic exploitation of crew members and make it possible for us to do our jobs safely and to the best of our ability at all times,” McNease said in a statement.

Laurie Schalow, Chipotle’s chief corporate affairs officer, said the company “immediately took action” by closing the Augusta restaurant after it learned of concerns about the conditions there. Chipotle will keep it closed until it can “hire and train additional staff, retrain existing employees and provide new leadership at the restaurant.”

Chipotle respects employees’ rights and is “committed to ensuring a fair, just, and humane work environment,” Schalow said in an email. She encouraged workers to use an anonymous number to give concerns about the workplace so Chipotle can “respond quickly to make things right.”

The employees of the Newport Beach, California-based chain join a wave of unionization efforts across the US. Workers at more than 150 different Starbucks Corp. have voted to unionize, prompting a bitter fight between employees and corporate executives. Amazon.com Inc. and Apple Inc. have also faced union campaigns, as workers increasingly call for better working conditions and higher wages.

Like Starbucks, Chipotle owns all of its locations in the US.

The recent effort at the burrito chain has capped a series of protests by its workers. Employees at the Augusta location, on Stephen King Dr., who filed the petition, also staged a walkout last week. They asked for safer working conditions and criticized low staffing levels.

Workers at other Chipotle locations in the country have made similar complaints. The chain’s employees, and people supporting them, gathered in midtown Manhattan last month to improve safety and implement a $20-an-hour minimum wage.

Employee treatment has also drawn outside attention. New York City sued the food chain in 2021, accusing it of violating the city’s policies around scheduling.