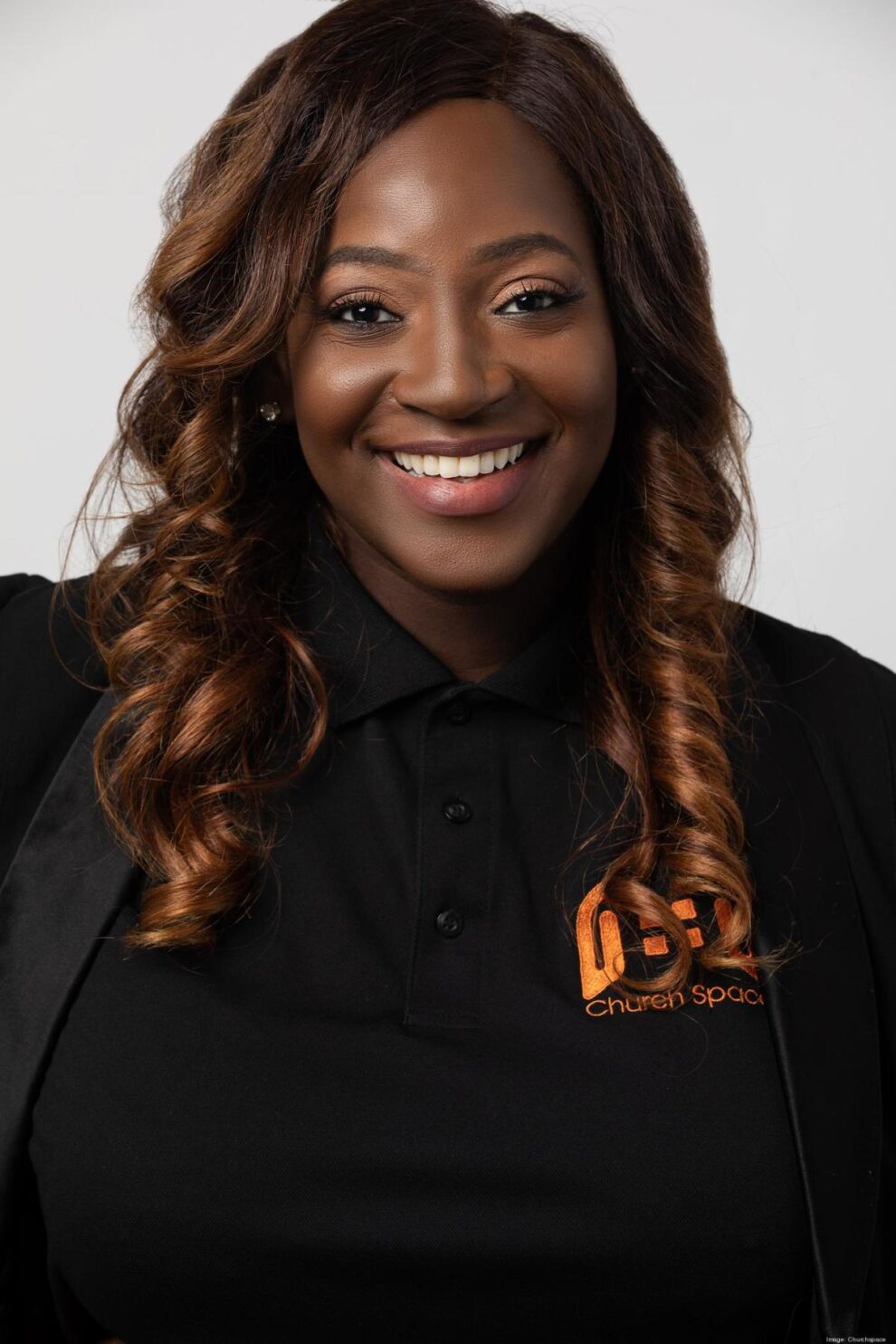 Among the 50 total startups nationwide chosen for the third cohort of the Google for Startups Black Founders Fund, four are in Texas, including two from Houston. Read More... 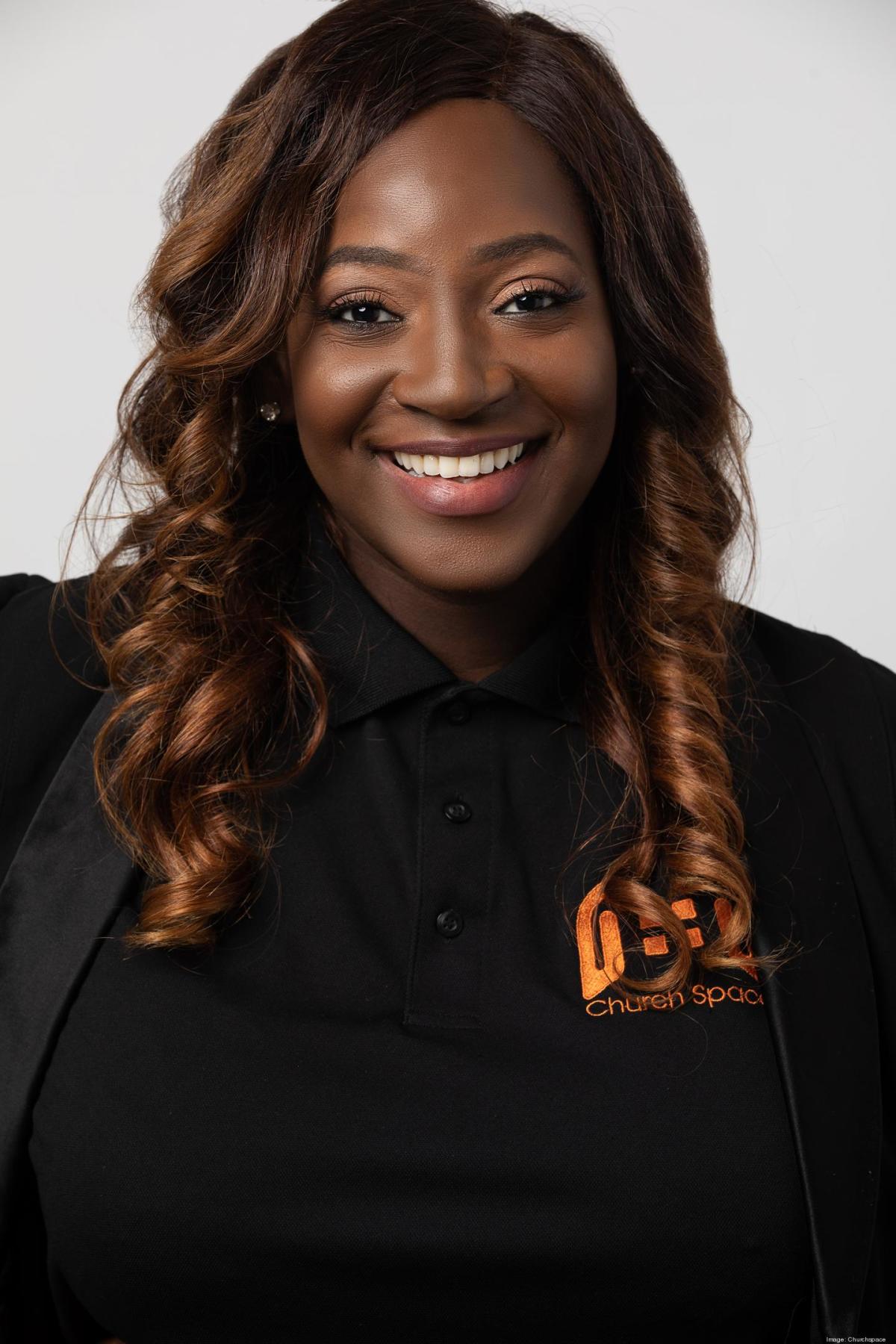 Nio (NYSE: NIO) reported increasing losses in its second-quarter earnings report this week, but investors are shrugging that off, sending shares soaring Friday morning. Although its profit margins have been on a downward trend, new models being launched could turn that around in the coming years. Consumer prices in China increased at a slower pace than many expected in August, and producer inflation sank to the lowest level since February 2021, reports Reuters.