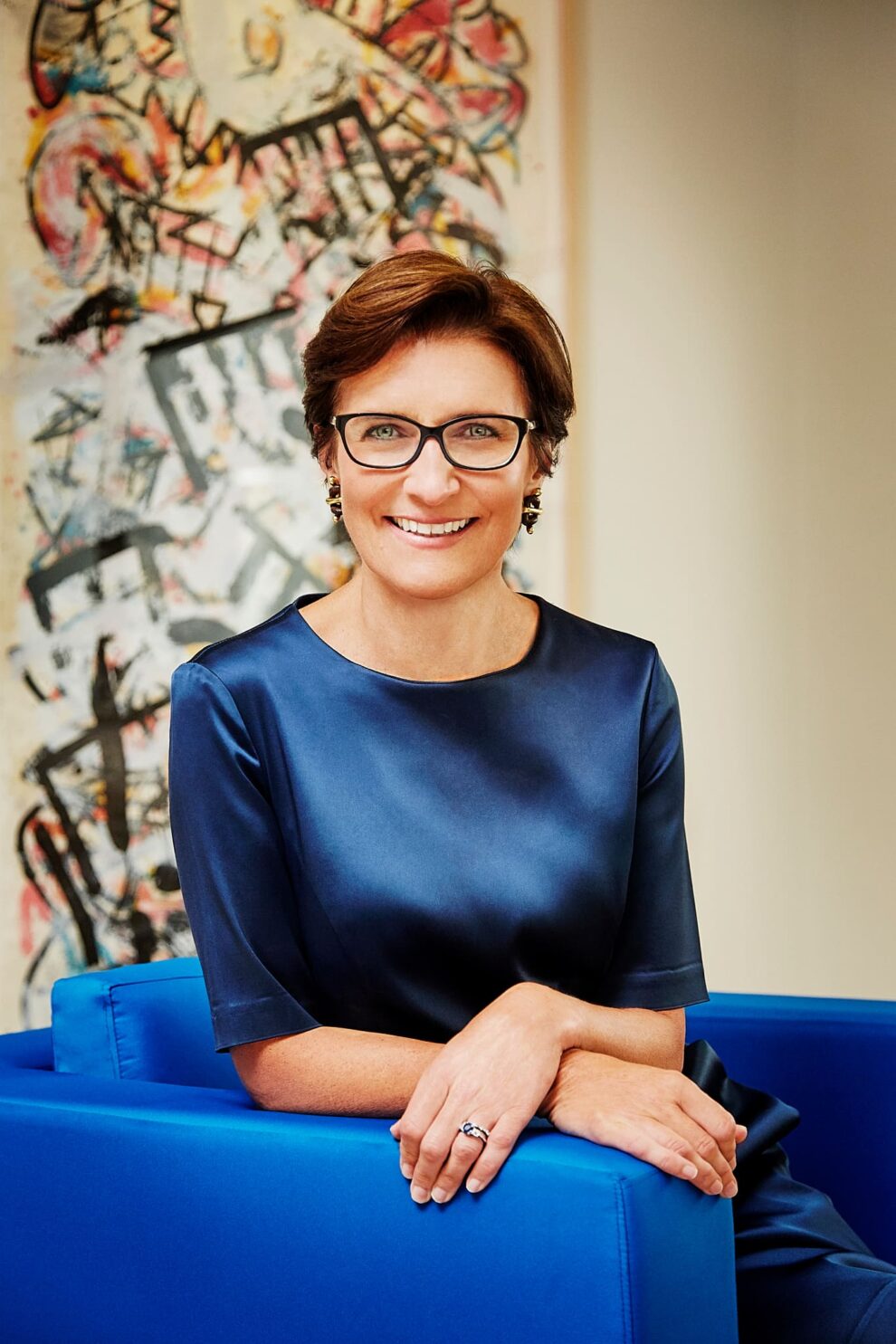 The bank said Thursday that earnings fell 46% to $4.3 billion, or $2.02 a share, on higher expenses and credit costs and lower revenue. While companywide revenue slipped 2% to $19.19 billion, that was a full $1 billion more than analysts surveyed by Refintiv expected.

“In markets, our traders navigated the environment quite well, aided by our mix, with strong gains in [foreign exchange] and commodities,” CEO Jane Fraser said in the release. “However, the current macro backdrop impacted investment banking as we saw a contraction in capital market activity.”

Citigroup results tracked those of JPMorgan Chase, Goldman Sachs and Morgan Stanley, all rivals in the Wall Street arena of fixed income and equities trading. Each of the firms topped lowered expectations for trading results in the quarter, after the Ukraine conflict set off upheaval in markets around the world. Before this week, it was unclear if that would benefit or hurt investment banks.

Citigroup, the most-global of big U.S. banks with operations in more than 100 countries, likely has the most significant exposure to the Ukraine conflict. Analysts will be keen to understand the various impacts of the war on the firm, including on its planned sale of a Russian consumer banking unit.

On Thursday, Citigroup said it set aside $1.9 billion for potential loan losses tied to Russia and the war in Ukraine.

Last month, Fraser gave analysts a new set of financial targets, including a medium-term goal for returns on tangible common equity, a key banking industry metric, of about 11% to 12%. The event was a chance for the bank to reset expectations after years of underperforming peers including JPMorgan and Bank of America. Citigroup’s RoTCE was 10.5% in the first quarter.

Like the rest of the industry, Citigroup was expected to experience a slowdown in investment banking revenue, somewhat offset by a benefit from rising interest rates.

Revenue at its institutional clients group fell 2% to $11.16 billion. The segment includes both its trading and its investment banking operations.

Investment banking revenue fell 32% to $1.7 billion from the prior year. The decline in banking revenue was only partially offset by an increase in services revenue, which rose 15% to $3.4 billion.

Revenue fell 1% to $5.91 billion at its personal banking and wealth business, hurt by a decline at its branded cards business and lower mortgage originations.

Despite already trading at the lowest valuation among peers, Citigroup shares have lost 17% this year, compared with the 10.5% drop of the KBW Bank Index.

On Wednesday, JPMorgan said first-quarter profit slumped 42% as it posted losses tied to Russia sanctions and set aside money for future loan losses. After the report, its shares fell and hit a 52-week intraday low.