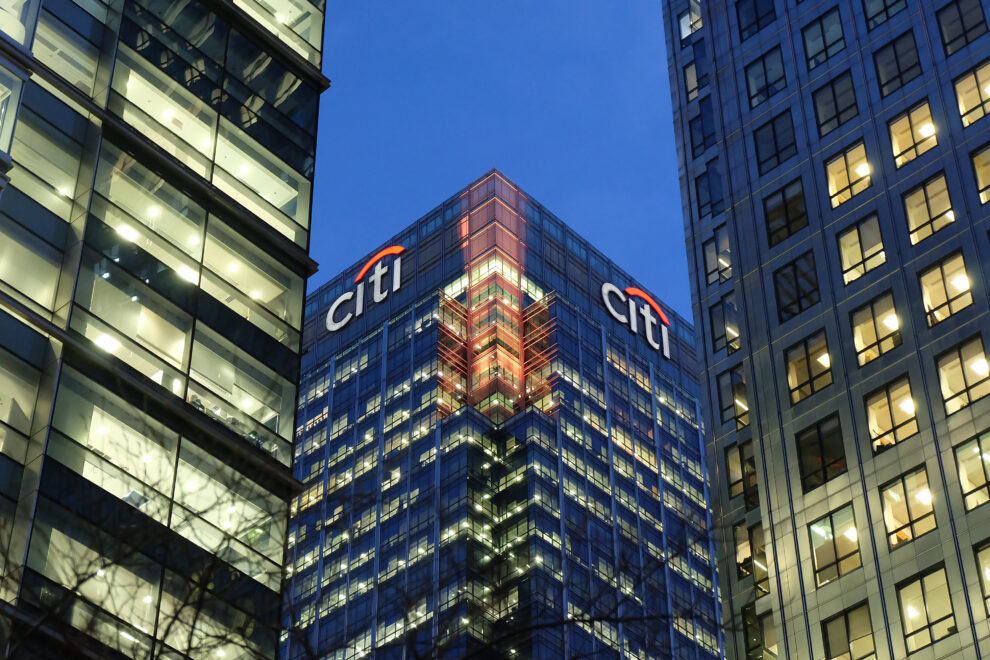 Citigroup reported fourth-quarter earnings on Friday. Here's how they did. Read more...

Citigroup said it had identified the cause of the flash crash and corrected the error “within minutes.”

Citigroup said fourth-quarter net income decreased by more than 21% from a year ago as the bank set aside more money for potential credit losses.

Shares were flat in early trading as investors looked to some positives in the report including a record fourth quarter for fixed income trading.

Here are the fourth-quarter numbers versus what Wall Street expected:

CEO Jane Fraser’s turnaround efforts at Citigroup have hit a snag amid concerns over a global economic slowdown and as central banks around the world battle inflation. Like the rest of the industry, Citigroup is also contending with a sharp decline in investment banking revenue, partly offset by an expected boost to trading results in the quarter.

Citigroup’s net income slumped 21% to $2.5 billion from $3.2 billion in the previous year, largely due to slowing loan growth in its private bank alongside expectations for a weaker macroeconomic environment going forward. The weakness was partially offset by higher revenues and lower expenses.

The bank said it set aside more money for credit losses going forward, increasing provisions 35% from the previous quarter to $1.85 billion. This build included $640 million for unfunded commitments due to loan growth in the private bank.

“With their revenues up 32%, Services delivered another excellent quarter, and we have gained significant share in both Treasury and Trade Solutions and Securities Services,” Fraser said in a press release. “Markets had the best fourth quarter in recent memory, driven by a 31% increase in Fixed Income, while Banking and Wealth Management were impacted by the same market conditions they faced throughout the year.”

There was also strength in banking, with private bank revenues gaining 5% and U.S. personal bank revenues up 10%. Retail banking revenues, however, fell 3% due to lower mortgage volumes.

JPMorgan, Bank of America and Wells Fargo also reported earnings on Friday. JPMorgan topped analyst estimates for the quarter and said that it now sees a mild recession as the base case for 2023. Bank of America also beat Wall Street’s expectations as higher interest rates offset losses in investment banking.

Wells Fargo shares fell, however, after the bank reported that profits fell in the latest quarter due to a recent settlement and the bank’s boosted reserves amid economic weakness.