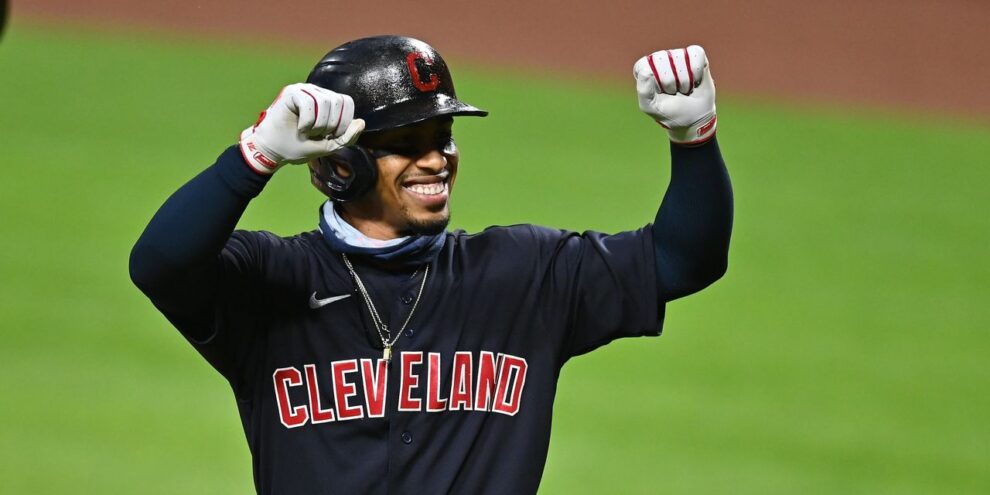 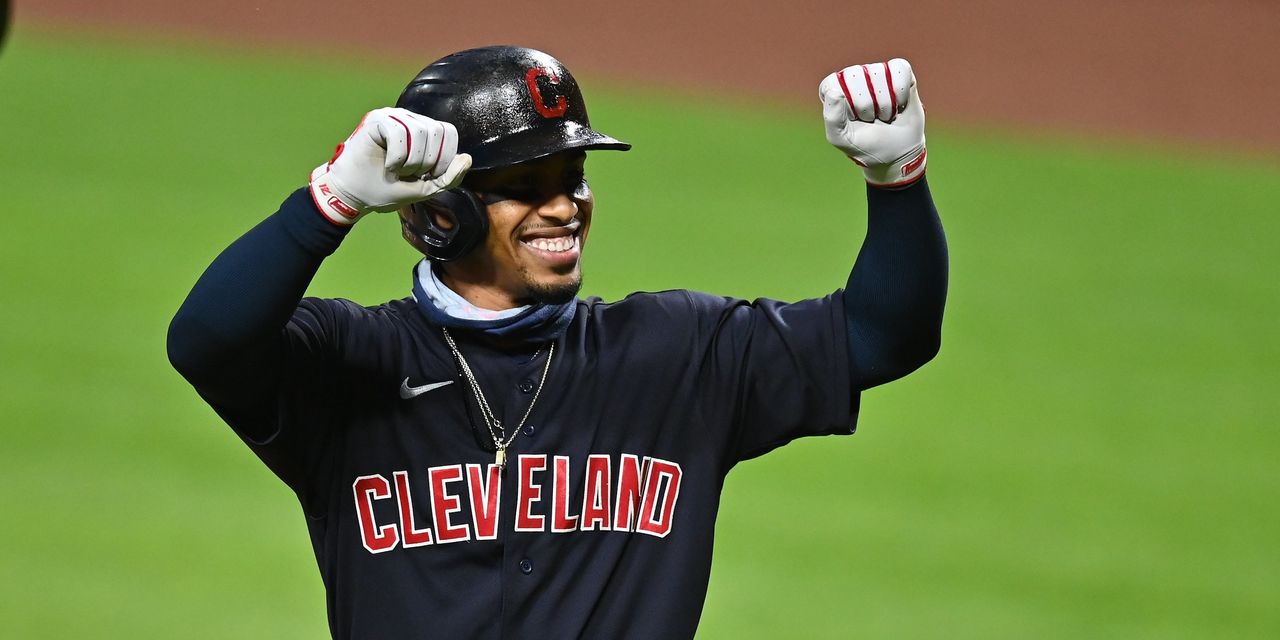 The team could formally announce plans to drop the name “Indians” as soon as this week, the Times reported. Sources told the Times that the name is likely to remain for the 2021 season, but will be replaced for 2022.

It was not immediately known what the new team name would be.

The move follows a similar one by Washington’s NFL team, which dropped its longtime nickname earlier this year, and is currently known as the Washington Football Team.

Native American groups have long protested such team names as being racist and demeaning.

The team adopted the name in 1915. Cleveland phased out its cartoonish “Chief Wahoo” mascot before the 2019 season and changed its logo to a “C.”

TikTok’s Parent Pushes Into Search Business in Threat to Baidu