DigitalOcean, the latest cloud computing company aiming to go public, has priced the shares that will comprise its upcoming initial public offering (IPO). With its suite of cloud services, DigitalOcean particularly targets small and mid-sized businesses (SMBs), especially ones in the early stages of development. DigitalOcean was not, however, profitable in any of those three years, with net losses deepening to a respective $36 million, $40.4 million, and $43.6 million. Read More... 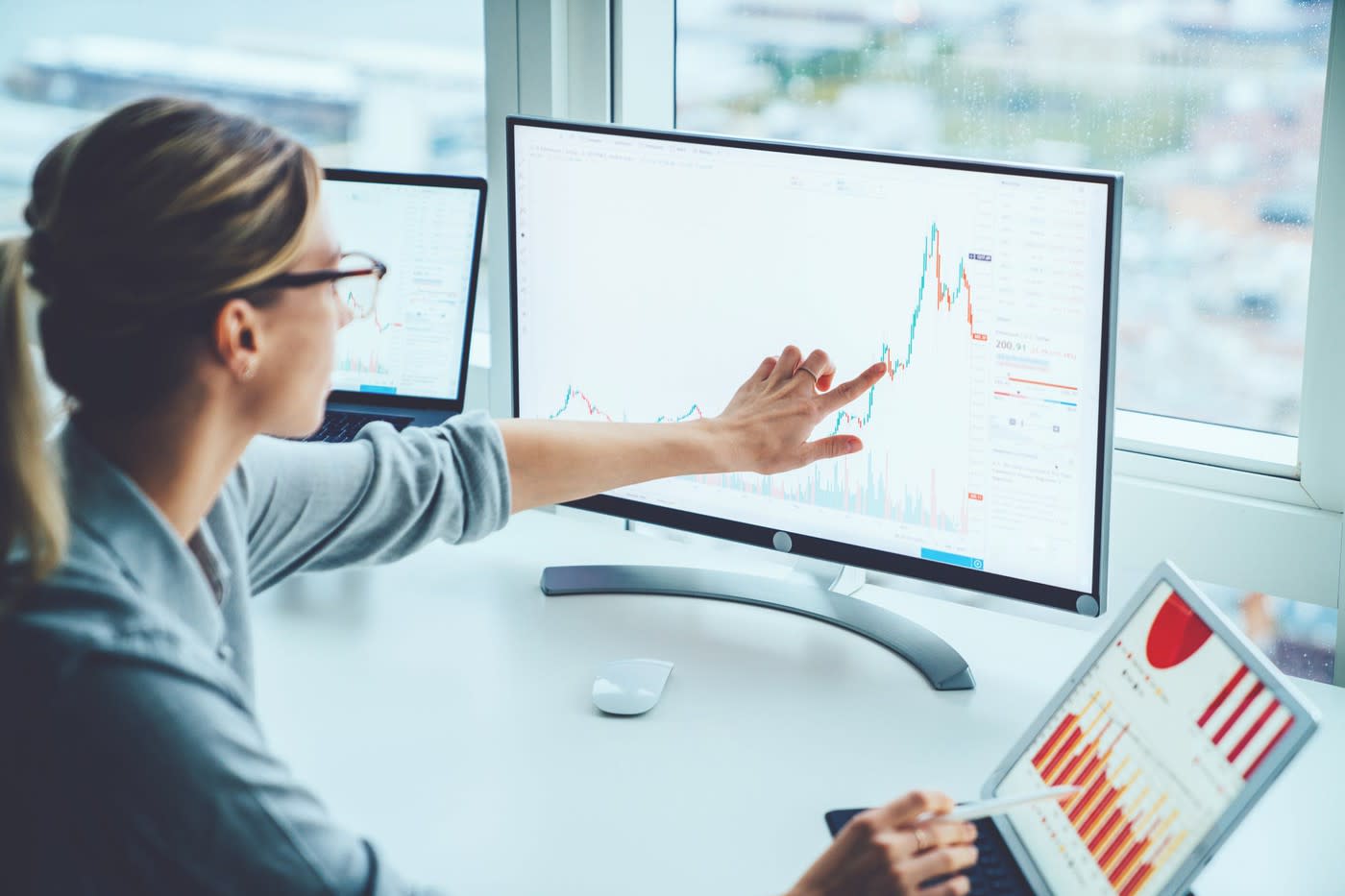 NewsWatch: Betting on the post-pandemic boom? Bank of America has 17 stock recommendations
: Being a CEO is a deadly affair, new research finds
Comment

MarketWatch Premium: There’s more money to be made in stocks than in ETFs today — here’s why

Dispatches from a Pandemic: As Spain welcomes back tourists, this tiny island finds ‘hearts divided’ with hope and anxiety

How a pandemic led the world to start shopping on Alibaba