Audio-based social network Clubhouse has closed a financing round that reportedly values the company around $4 billion. Read More... 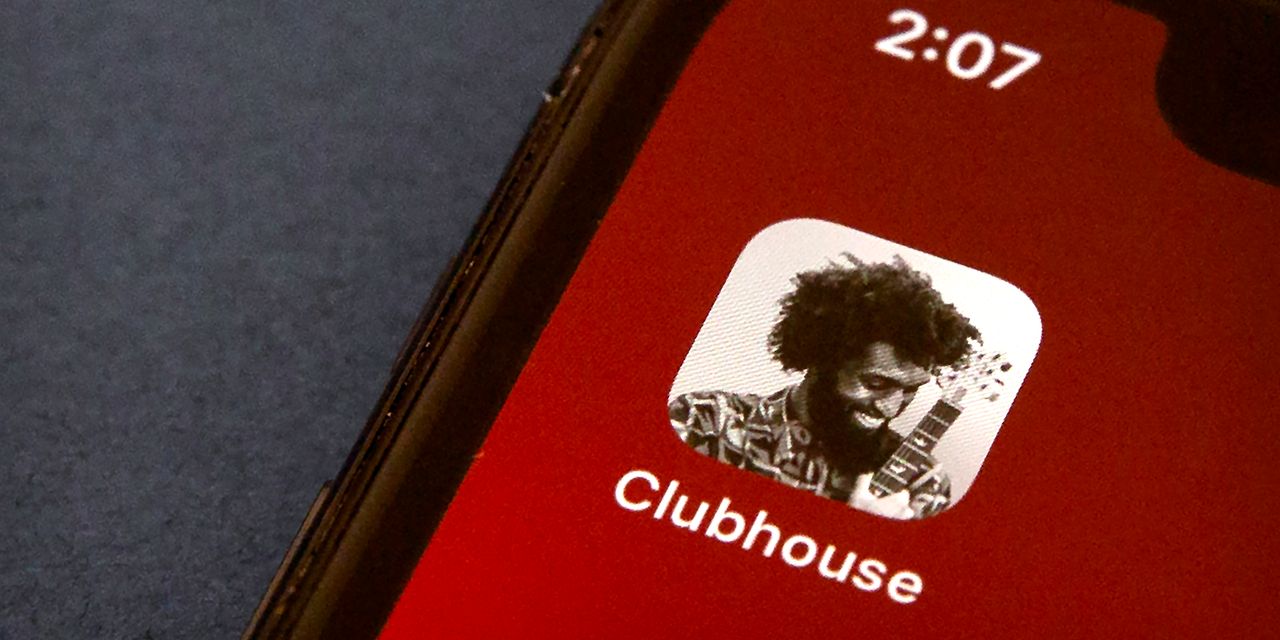 Audio-based social network Clubhouse has closed a financing round that reportedly values the company around $4 billion.

In a blog post Sunday, Clubhouse said it has closed a new Series C round of funding, though it did not disclose an amount.

Reuters and Bloomberg News both reported that the new financing values the company at about $4 billion, citing sources familiar with the matter.

Clubhouse closed a Series B funding round in January. “Since then we have grown faster than expected,” Clubhouse said in its blog post. “While we’ve quadrupled the size of our team this year, stabilized our infrastructure, launched Payments in beta to help creators monetize, and readied Android for launch, there is so much more to do as we work to bring Clubhouse to more people around the world.”

The San Francisco-based company said the new funding would go to supporting international growth, investing in accessibility features, and scaling its support and community teams, among other things.

The invitation-only app launched less than a year ago, and has seen membership grow strongly. A number of rival companies, including Twitter Inc. TWTR, -2.22%, Facebook Inc. FB, -0.53%, Microsoft Corp.’s MSFT, +0.48% LinkedIn and Salesforce.com’s CRM, -0.47% Slack are reportedly working on similar features for their software.

‘She found out she would be a civil servant in a tiara.’ Even without HRH titles, Meghan and Harry’s #Megxit will make them rich beyond their wildest dreams

Pinterest Ex-COO Is Prepared to Take Gender Case to Trial

AB InBev sees worse ahead, with some improvement in China