Clubhouse, Silicon Valley’s invitation-only audio chat room, is now available on the Android OS for users in the U.S. What Happened: Clubhouse today released its beta version on Alphabet Inc's (NASDAQ: GOOGL) (NASDAQ: GOOG) Android app, allowing users to sign up and start using the chat room. Until now, Clubhouse had only been available for iPhone users and by invitation. In a blog post, the company said the app would roll out to other English-speaking markets and the rest of the world in the days and weeks ahead. Users outside the U.S. will be able to pre-register for access via the Clubhouse page in the Google Play store to be notified when the Android app is available in their area. “Our plan over the next few weeks is to collect feedback from the community, fix any issues we see, and work to add a few final features like payments and club creation before rolling it out more broadly,” the company said in the blog spot. Clubhouse says the platform will remain invite-only for now, meaning it’s still not open to just anyone, “as part of the effort to keep the growth measured,” the company said in a statement. According to Sensor Tower, an app analytics company, downloads of the app have significantly fallen. In February, it got 9.6 million downloads. In March, it fell to 2.7 million and then 900,000 downloads in April. Why It Matters: Clubhouse’s Android version launch comes at a time when companies like Facebook, Twitter Inc (NYSE: TWTR), Discord, Spotify Technology S.A. (NYSE: SPOT), Reddit and Microsoft Corporation’s (NASDAQ: MSFT) LinkedIn, have either launched similar audio-only features or have announced plans to do so. The app gained popularity last year after attracting people like Tesla Inc (NASDAQ: TSLA) CEO Elon Musk, Facebook, Inc (NASDAQ: FB) CEO Mark Zuckerberg and several high-profile celebrities, politicians, investors and entrepreneurs. “As we head into the summer and continue to scale out the backend, we plan to begin opening up even further, welcoming millions more people in from the iOS waitlist, expanding language support, and adding more accessibility features, so that people worldwide can experience Clubhouse in a way that feels native to them,” Clubhouse wrote. Clubhouse was valued at about $4 billion in its recent fundraise. Photo by Rami Al-zayat on Unsplash. See more from BenzingaClick here for options trades from BenzingaColonial Pipeline Hackers Stole Data on Thursday, Ahead Of Shutdown: BloombergVans Shoes Co-Founder Paul Van Doren Dies At 90© 2021 Benzinga.com. Benzinga does not provide investment advice. All rights reserved. Read More... 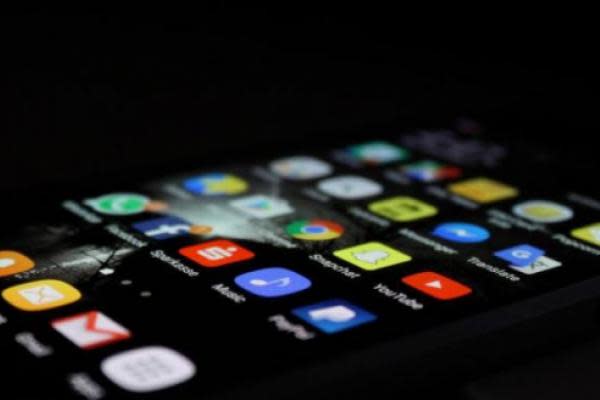 Amazon (AMZN) to Come Up With Marvelous Mrs. Maisel Season 4

Microsoft Is the Third Company to Reach $1 Trillion Market Cap