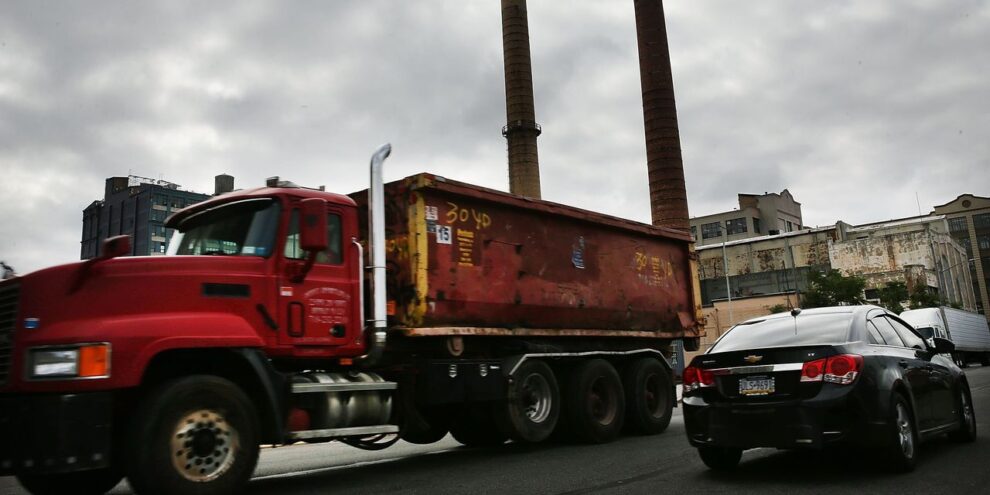 Demand for diesel has returned to pre-pandemic levels, but the recovery for gasoline and jet fuel consumption has been less impressive, highlighting the challenges ahead for the transportation fuel sector—as well as the U.S. economy. Read More... 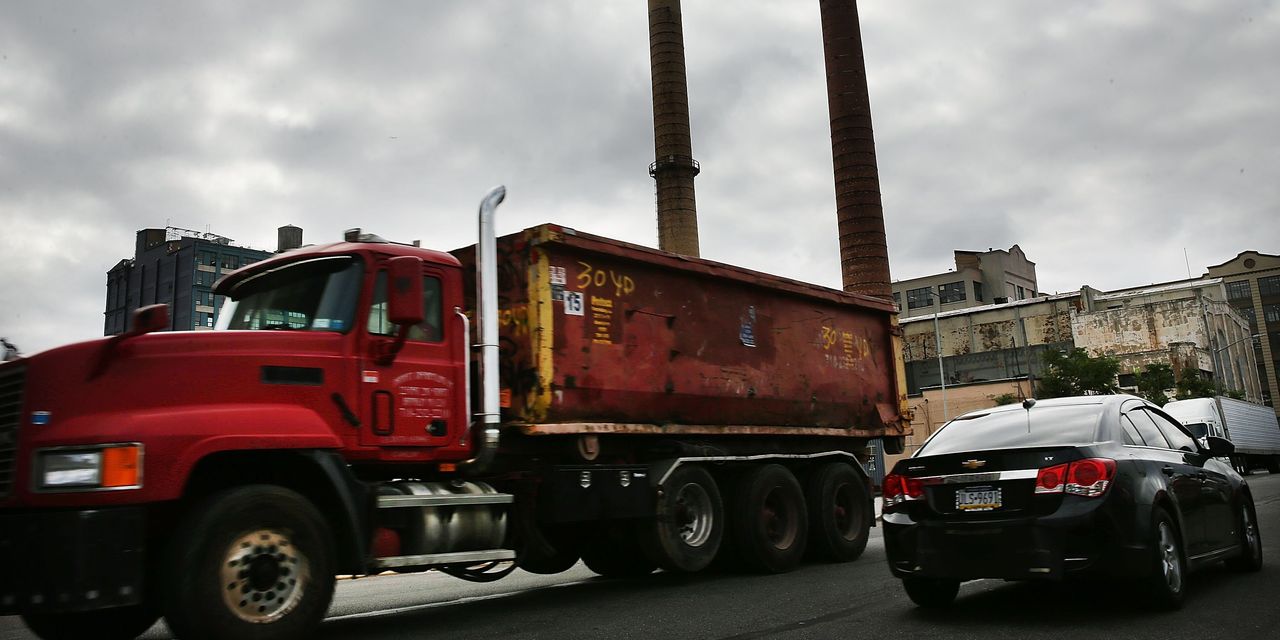 Demand for diesel has returned to pre-pandemic levels, but the recovery for gasoline and jet fuel consumption has been less impressive, highlighting the challenges ahead for the transportation fuel sector—as well as the U.S. economy.

“Diesel serves as a strong indicator for economic health because it fuels the movement of goods,” so looking at those statistics, along with gasoline and jet fuel demand, which represents passenger travel, provides insight into “short-term consumer sentiment,” says Jenny Vander Zanden, chief operating officer at strategic transportation solution provider Breakthrough.

Diesel prices have returned to levels last seen in early March of last year, before the full impact of Covid-19 took its toll on the U.S. economy. Demand has remained “robust through freight transportation and is ahead of year-ago levels,” said Vander Zanden.

Based on data from the U.S. Energy Information Administration, on-highway diesel fuel prices were at $2.801 a gallon for the week ended Feb. 8. That’s the highest price since the week ended March 9, 2020. EIA data also show that the average amount of U.S. distillate fuel product supplied over the four-week period through Feb. 5, which includes diesel and is a proxy for demand, was up 1.9% from the same period a year ago.

Domestic gasoline demand, however, is down about 10%, while jet fuel consumption has declined nearly 34% year over year for that four-week period, EIA data show.

Nevertheless, “gasoline prices have returned to pre-pandemic levels due to supply-side adjustments,” with the decision by the Organization of the Petroleum Exporting Countries and their allies to sustain output cuts for longer supporting oil prices, says Vander Zanden.

Read: Retail gasoline prices have climbed back to pre-pandemic levels, but aren’t done climbing yet

The average price for a gallon of regular gasoline stood at $2.497 on Feb. 12, up over 7 cents from a year ago, according to travel and navigation app GasBuddy. Gasoline futures RBH21, +2.71% also recently climbed back to their highest levels since January 2020.

Jet fuel prices for the benchmark Gulf Coast, meanwhile, stood at $1.576 a gallon as of Feb. 10, up 6% from the spot price a year ago, according to data from S&P Global Platts.

“As vaccine distribution ramps up, we expect to see an increase in gasoline demand,” and any gains in jet fuel consumption would signal a “slow return to more typical travel behaviors,” says Vander Zanden. Overall, transportation fuel demand may recover in conjunction with the vaccine rollout over time, but “could remain challenged in the near term as distribution currently lags behind initial plans.”

Demand for diesel, meanwhile, has “remained relatively stronger than that of other fuels,” says R. Dean Foreman, chief economist at the American Petroleum Institute. He attributes that strength to “a recovery of U.S. industrial production and the broader economy,” as well as a shift toward online retailing through the pandemic that led to the rise in freight transportation. In contrast, jet fuel “remained adversely impacted by reduced demand for air travel,” while motor gasoline demand has remained between the two fuels.

Even without the coronavirus vaccine yet in many areas, demand for liquid fuels in the first four weeks of January “recovered substantially along with the economy,” he says. He added that weekly data for the period suggest that total U.S. petroleum demand was down by just 4.3% from the same four weeks in 2020.

If there was one key takeaway from the 2020 Covid-19 recession, it “reinforced that the global economy and energy demand” go hand in hand, Foreman says. “Since global economic growth is likely to be led by emerging economies, we generally should expect the demand for oil…to recover and grow along with the broader economy.” 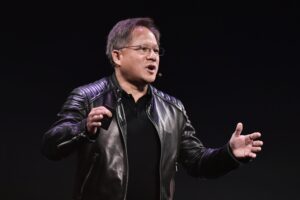 Nvidia beats as revenue grows 61% from a year ago 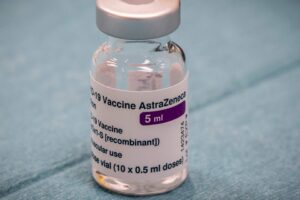 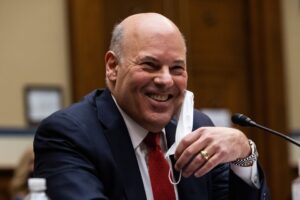 Key Words: ‘Get used to me’ — Louis DeJoy says he will stay at the USPS for a ‘long time’

NewsWatch: How big a year-end stock-market rally to expect this time

$10,000 Invested in Aurora, Canopy, Cronos, and HEXO 3 Years Ago Would Be Worth This Much Today

Online merchants linked to QAnon down, but not out, following platform bans