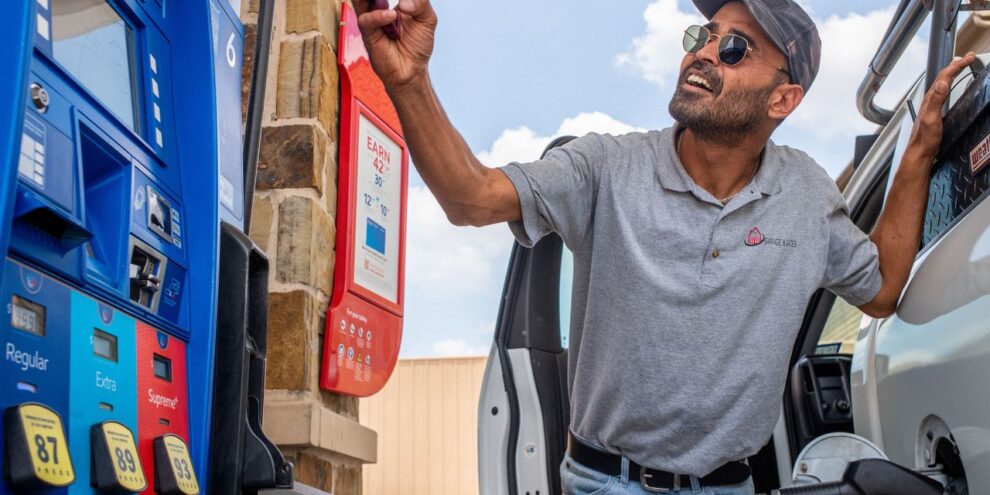 U.S. drivers had high hopes that the historic release of oil from the nation's Strategic Petroleum Reserve would help ease triple-digit prices of crude oil and reduce gasoline prices at the pump, but costs for both have seen little relief. Read More... 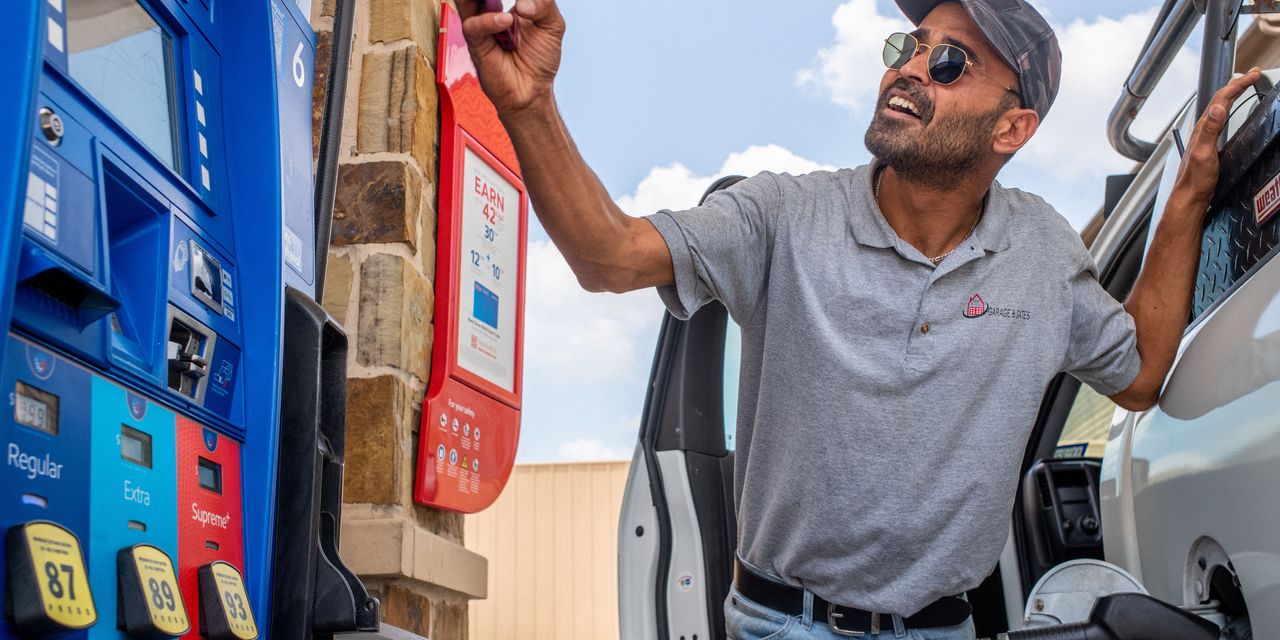 U.S. drivers had high hopes that the historic release of oil from the nation’s Strategic Petroleum Reserve would help ease triple-digit prices of crude oil and reduce gasoline prices at the pump, but the costs for both have seen little relief.

More than three months after the Biden administration announced in late March the biggest-ever release from the SPR — one million barrels of oil per day for the next six months — prices for oil still stand above $100, and retail gasoline’s down by just around 6% from its record high in June.

Adding to the frustration, the U.S. exported more than 5 million barrels of oil to Europe and Asia last month — oil that was part of the historic release from the SPR, Reuters reported this week, citing data and sources.

The exports were made during the same month that that nation’s average prices for regular gasoline hit a record high — at $5.034 a gallon on June 16, according to data on GasBuddy.

“Exports are profitable and they allow some refiners to send products that don’t meet U.S. specifications overseas where the formulae are less stringent,” Tom Kloza, global head of energy analysis at the Oil Price Information Service, told MarketWatch. OPIS is a unit of Dow Jones & Co., publisher of MarketWatch.

“The refiners also export ‘other oils’…that have no home in the U.S.,” he said. “Their argument is that this allows them to run at 95% of capacity or more. If the exports were restricted, they would have to run lower.”

U.S. refineries operated at 94.5% of their operable capacity for the week ended July 1, compared with just 92.2% a year ago, according to the Energy Information Administration report released Thursday.

News that SPR oil was exported out of the country came as a surprise to some, as consumers continue to face high inflation.

However, Brian Milne, product manager, editor and analyst at DTN, told MarketWatch that his team “knew immediately upon hearing the government’s announcement for big draws from emergency reserves that they would largely go to exports” because U.S. refiners, except for the West Coast, are producing near capacity.”

Gasoline prices at the pump averaged $4.739 a gallon early Thursday afternoon, down around 20 cents from $4.957 a month earlier, according to GasBuddy. On a weekly basis, prices had posted a decline in the period ended June 20 for the first time in nine weeks.

Milne said that while he “disagree(s) with the Biden administration’s logic in pulling so much oil from the emergency reserves, higher U.S. crude exports have helped lower the international price of crude oil.”

It’s a global market and “if we don’t export crude oil, world prices and U.S. prices would be higher,” he said.

Read: U.S. oil tumbled below $100 a barrel — What that says about recession fears and tight crude supplies

Still, the fall in retail gasoline prices is nowhere near the roughly 13% drop the market has seen in the last month for reformulated gasoline futures RBQ22, +5.42% RB00, +5.42% traded on the New York Mercantile Exchange.

Read: Enjoy the dip in gasoline prices because it may not last

But it “typically takes time for moves in the futures market to trickle down to the pump due to hedging actions by downstream supplies,” he said.

That doesn’t offer much reassurance for drivers, particularly in California where they pay an average $6.171 a gallon.

“You might have heard the adage, ‘up like a rocket, down like a feather,’ when referring to the price change in retail gasoline,” said DTN’s Milne.

“Retail gasoline prices do respond quickly to increases in the wholesale/futures markets,” he said. “Higher prices are passed through to retail outlets who must quickly lift their street price or encounter a loss.”

Retailer’s margins on a gallon of gasoline are very thin, said Milne. “So, when wholesale/futures gasoline prices decline, retailers will hold their street price higher to gradually capture margin.”