Many commodities have reached record highs, but silver’s value has failed to keep pace --- with prices for the precious and industrial metal notching a modest gain this year that outperforms an even smaller rise in gold, but pales in comparison to the copper rally. Read More... 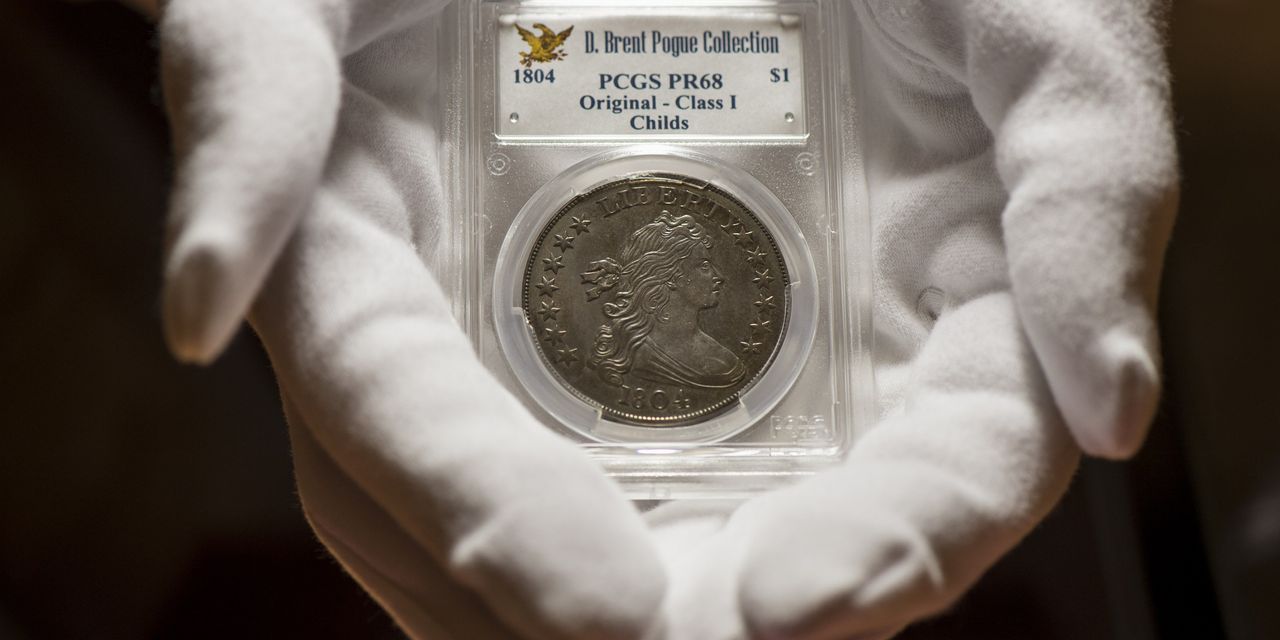 Many commodities have reached record highs this year, but silver’s value has failed to keep pace — with prices for the precious and industrial metal notching a modest gain that outperforms an even smaller rise in gold, but pales in comparison to the copper rally.

Silver may be trading “more like a store of value asset so far this year, versus an industrial commodity,” many of which are up substantially, says Michael Cuggino, president and portfolio manager of the Permanent Portfolio Family of Funds.

Still, silver may “hit higher highs, and higher lows in the coming years” says Cuggino, with pent-up industrial and jewelry demand likely over the next year or so.

Concerns over real or perceived inflation, a lack of capacity investment over the past several years, and a probable decline in the U.S. dollar as the global economy rebounds will also contribute to silver’s price moves, he says.

Silver is viewed as a metal for jewelry, and copper as an industrial metal, says Collin Plume, founder and CEO Noble Gold. Silver, however, is the “best conductor of energy,” and if the next superpower is the country that conquers energy, “silver is the most important material.”

Plume says silver will most likely top $50 if the Biden administration’s renewable energy plan is approved, raising demand for the metal and leading the market to realize supplies may come up short. Prices saw an all-time high of $48.70 in 1980, according to FactSet.

Silver is used in both solar panels and electric vehicles, and will play a key part in the shift to 5G wireless network technology, says Ed Egilinsky, managing director and head of alternatives at Direxion. That would likely spur silver demand, boosting prices.

Even so, silver lags behind the gains in several industrial commodities. Gold GC00, -0.37% GCQ21, -0.51% is the even bigger laggard among the metals, only recently turning 0.3% higher year to date as of Wednesday, breaching the $1,900-an-ounce mark for the first time since January.

Both metals have underperformed because “there is so much hot money chasing what is moving,” such as cryptocurrencies, says Brent Cook, an economic geologist and senior advisor for the newsletter Exploration Insights.

Cryptocurrencies have been blamed, in part, for gold’s decline, but Plume says investors are unlikely to abandon gold for crypto.

The latter is a “risky” investment that some believe could make them millionaires by the time they retire, but precious metals are a “hedge to protect them from volatility” in assets like these, he says.

Base metals demand is “strong and will continue to be,” he says, with prices trending upward long term, “regardless of what noise the Chinese make.”

Chinese authorities have warned of a “zero tolerance” for illegal activities that drive up commodities prices.

That could lead a shift to focus on markets that need metals for industrial uses, paving the way for “the real value of gold and silver to come up,” says Plume.

If the crackdown leads to a redistribution of gold and silver, that will “show the market just how many and how much industries” really need them, Plume says.

Market Extra: Is the stock market closed Friday? For July 4th, here’s everything investors need to know about trading hours and closures

salesforce to Buy Tableau for Better Data Feed to Clients